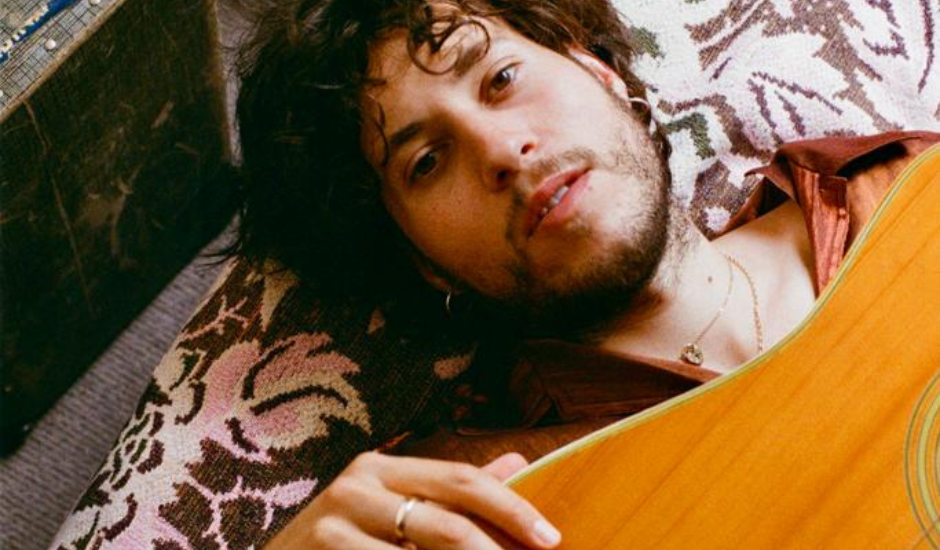 From Eora/Sydney comes a solo project from Pluto Sotiropoulos, an artist who crafts textural tapestries of beautiful tragedies drawn from his own lived experiences under the alias of Angeles. Making their debut in 2020 with singles Crush and In The Garden, we get the first taste of what's to come for 2022 with the release of their latest lofi 90s influenced single Simon.

Dedicated to an early childhood friend who passed away, Simon brings together the memories and mischief you get up to in your youth, Pluto sharing that “The song just kinda came to life with this 90s groove while I was jamming on my acoustic guitar one afternoon, similar to the music we listened to when we were kids, and it just made me think of him, and then all the memories of the times we spent together came flooding back”. Grounded in those acoustic guitar strums, whilst sizzling electric lead guitar and a crushing beat back rich vocal layering, Simon showcases Pluto’s knack for sharing personal yet relatable stories that are set to a catchy melody.

Be sure to give Simon a listen below, and reminisce with Angeles in melancholic memories.

Angeles’ new single Simon is out now via Broth Records. 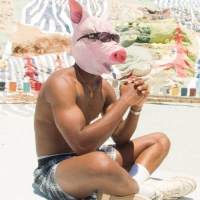 Watch: Stevan - Crash ft. Tommy RichmanThe hands-on creative releases his latest feel-good track alongside the news of a record deal and a stack of shows along the east coast. 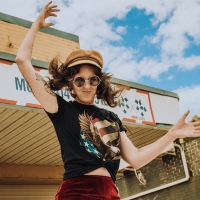 Listen: Delilah Rose - Thin Black LineWest Aussie rocker returns with her second single of the year ahead of next full-length record
Bands