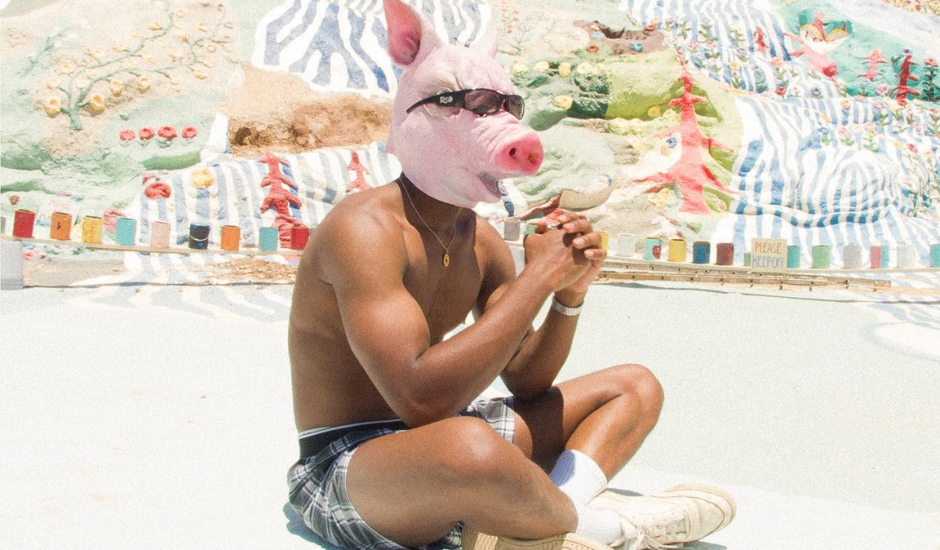 The hands-on creative releases his latest feel-good track alongside the news of a record deal and a stack of shows along the east coast.

Self-taught producer, multi-instrumentalist and songwriter Stevan announces the news of a new EP on the way and a recent signing to label Purple Phase (who also recently announced their global partnership with Warner Music Australia) with the release of the new single Crash, a high energy modern-pop/ groove tinged take featuring Virginia based indie artist Tommy Richman.

Accompanied by a self-directed video alongside his close childhood friend Christopher Kidallpark, in which Stevan is seen being effortlessly cool in a suit and tie between a sparse desert-like landscape and poolside, it’s a fun visual piece to be alongside this upbeat, high-energy tune. With a solid kick-snare beat, deep bass line, and atmospheric synths, there’s plenty of space for the vocals the take center focus. “I feel like it reflects my personality 100%, and artistically it’s the most free I’ve felt too” shares Stevan, going to to share that “paired with Chris’ skills behind the camera and his editing, Crash is the proudest I’ve been of a visual”.

Performing a string of shows along the east coast (which we’ll list below), including next weekend’s Splendour In The Grass, be sure to take a peek behind the curtains into Stevan’s mind with the release of Crash ft. Tommy Richman and get across his infectious live energy in a city near you. 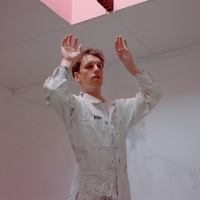 Listen: Methyl Ethel - Talk LouderA few months on from their acclaimed fourth album, Methyl Ethel are back with a new single ahead of their set at Splendour 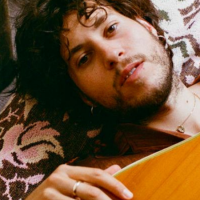