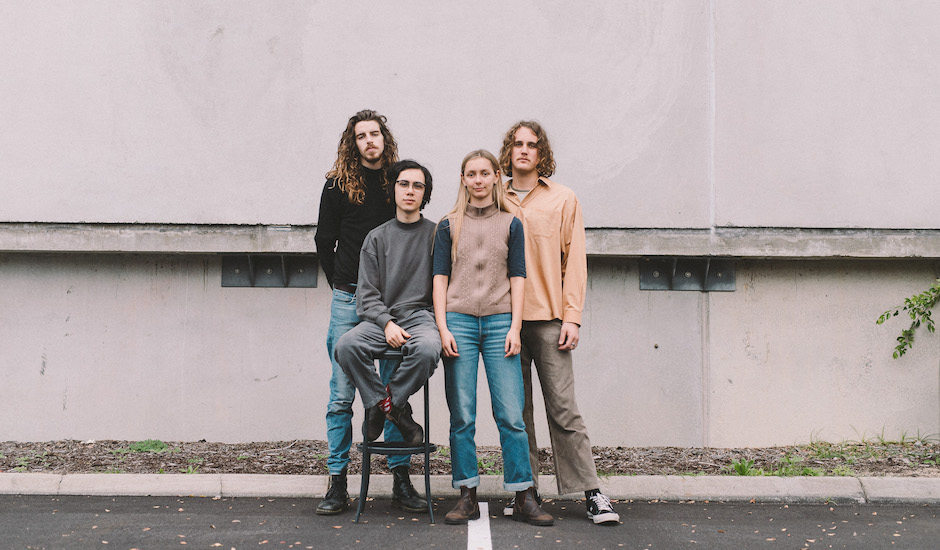 Every year or two, we take a stab in the dark and predict an unexpected success story of the triple j Hottest 100. Two years ago, it was FISHER. When Losing It was nothing but a bit of a favourite in the club world and a meme everywhere else, we made a bold call saying that it could be the dark horse of the Hottest 100 of that year, capable of trumping then-favourites This Is America, Sicko Mode, and Amy Shark’s I Said Hi.

On the day, we actually got curveball’d by another unexpected winner: Ocean Alley’s Confidence. However, we were also right –– second to it was Losing It, beating out the other hot favourites and throwing FISHER (and Losing It) into a position where he’d come to define festival lineups for the rest of that summer, and a lot of the summer following. It was something no-one saw coming (expect for us, apparently) and to be honest, the thought of a tech-house instrumental whose only vocal repeated “I’m losing it!” sounds like something that would top the Beatport charts, not the triple j Hottest 100.

This year, we’re ready to make our next bold call as to who will be towards the top, and this time, they’re a little more homegrown (and a whole lot less intense): Spacey Jane.

It’s no secret that Spacey Jane’s debut album Sunlight has been a winner of 2020, and even though it was unfairly snubbed from the ARIAs and released in a year where everyone’s initial plans have been reduced to mask-protecting dust, it’s clear that they’re the break-out act of the year. They sold out show after show after show over here in Western Australia, and got so damn close to an ARIA #1 album that the only thing that could throw it off was long-time Australian legends Vika & Linda, who came through with the win at the last minute. Vika & Linda would never win a Hottest 100 in 2020, however, so Spacey Jane may just take it all out.

Look at it this way, there’s been a real up-tick in homegrown favourites over the last few years - Australians have won four out of the last six Hottest 100s, including Tame Impala taking out the Hottest 100 of the Decade back in March - and this year, that emphasis has only strengthened, as people rally behind local bands affected by COVID-19. There’s also the fact that Spacey Jane have become triple j favourites this year, with feature albums mixed with J Award nominations mixed with Live At The Wireless specials (the latter of which just earlier this month).

Take a look at who Sportsbet are tipping for 2020 (but don’t gamble kids, or at least do so responsibly). Glass Animals have been plucked with the highest odds to take it out, followed by Spacey Jane, The Weeknd, Flume, Eves Karydas, JuiceWRLD, Tame Impala and The Jungle Giants. Glass Animals are likely to have votes split across their album (we’ll talk about that in a second), and fair enough that The Weeknd, JuiceWRLD, Tame Impala and Flume all have various levels of commercial and international support (and Eves Karydas too, for the former), but could Australian bias see Spacey trump over Glass Animals, The Weeknd and Juice? And could Spacey’s time in the spotlight thanks to their album put them above Flume, Eves Karydas and The Jungle Giants, who are - as of writing - all albumless in 2020?

Of course, there are some downfalls too - but there are downfalls for every act too. Like we just mentioned, Spacey Jane put out a full-length album this year, which may see them triumph in some ways, but in others, opens up the chance for votes to be spread across the record. Sure, Booster Seat may have become the album’s stand-out moment, but their 2020 singles Straightfaced and Skin both have plays in the millions (although neither more than Booster Seat), and it opens up the chance for a Lonerism-like situation that saw Tame Impala had votes split across Elephant and Feels Like It Only Goes Backwards, with neither of them taking it out because of so.

There’s also the fact that Spacey Jane have little recognition in the commercial / ‘mainstream’ world, nor the international appeal of a winner like Kendrick Lamar or Billie Eilish. Then again, did Ocean Alley? Certainly not. Did The Rubens or Chet Faker, back then? Definitely not. Throw that into the pile alongside the fact that the biggest 2020 hits would probably be Blinding Lights and something like WAP, which don’t really make much of a move in the typical triple j audience.

There’s also the predictions going against them too, and it may show a bit of a divide against what people are saying online vs. what people will actually vote. If you take a dive into the comment section of any post regarding / predicting this year’s Hottest 100, there’s a chance that a highly-engaged comment about Booster Seat being on top is somewhere amongst the friend tags and the “this article is dumb” standards. However, through analyses of Spotify playlists tagged with something relating to Hottest 100 2020 votes - i.e. those people bank up songs in so when it comes time to vote they haven’t forgotten every song made this year - Booster Seat only comes in at #29, which isn’t really too close.

So who’s actually gonna win it? Who the hell bloody knows, it’s either a surprise to everyone or too easy to call by everyone. All we know is that we’ll probably be too drunk to care (except for the one dude that gets stroppy whenever an international act wins, even if he’s drunk), and that we’re gonna be proud as punch of Spacey Jane getting somewhere close to the top after years and years of proving their worth.

Typically, voting begins somewhere around early-to-mid December, and when that comes around: Vote 1 for Spacey Jane. 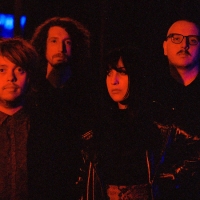 Meet Psychobabel, who make doomy psych-rock with their latest single, Chaotic NeutralThe Melbourne-based outfit's first song of the year is a crunching three minutes that shows the group at their peak. 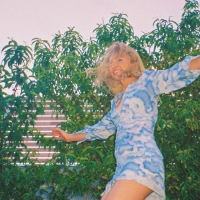 Meet Tilly VW, whose new single is a must-listen for fans of crushing indie-popThe Melbourne-based musician's debut single, Young Lovers Do, is tongue-in-cheek but deep on intimacy and emotions.
Bands