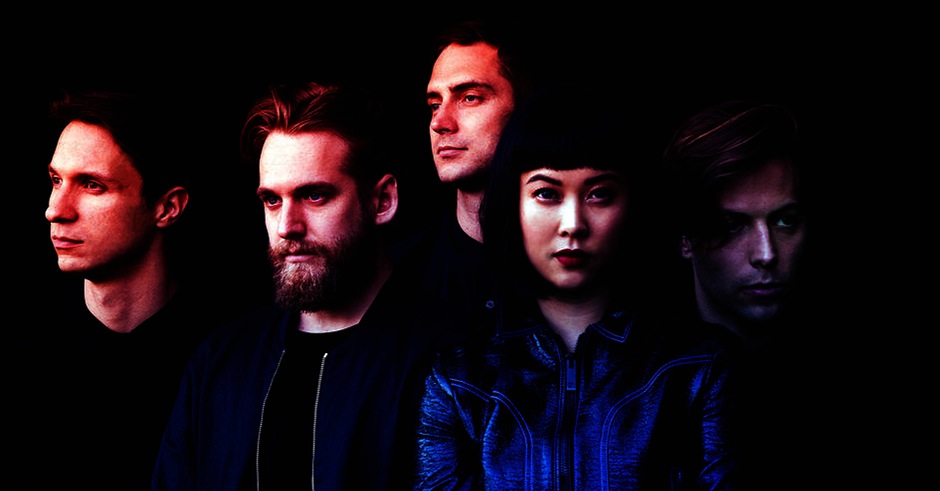 Kiwi electro outfit The Naked and Famous have just announced that they'll be gifting us a new album this October, and first cut Higher is definitely one to help get you through the first day of the working week. Jagged synths, crisp vocals and a soaring chorus that brings back memories of The Knife's classic Heartbeats from a few years back, The Naked and Famous have nailed their first piece of new music since 2013's Rolling Waves. The new full-length, titled Simple Forms, was written and recorded at guitarist/vocalist Thom Powers' home studio in LA and was conceived at a time when TNAF had doubts about their future as a band, following the end of an eight year relationship between Powers and co-vocalist Alisa Xayalith. Thankfully, the Auckland based five-piece held strong, and early signs are that Simple Forms will be a release worthy of heavy rotation on playlists this coming summer. 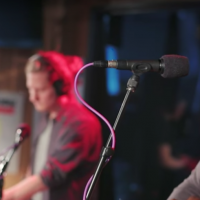 Watch an enchanting cover of Odesza's Say My Name by Robbie MillerOne of 2016's best Like A Version covers so far this year. 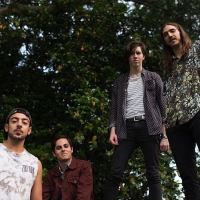 Premiere: Put a bit of pep in your Monday step with JODY's new single, Missing You AroundIt's the first taste of their upcoming EP, What Is Wrong With You Today?
Bands