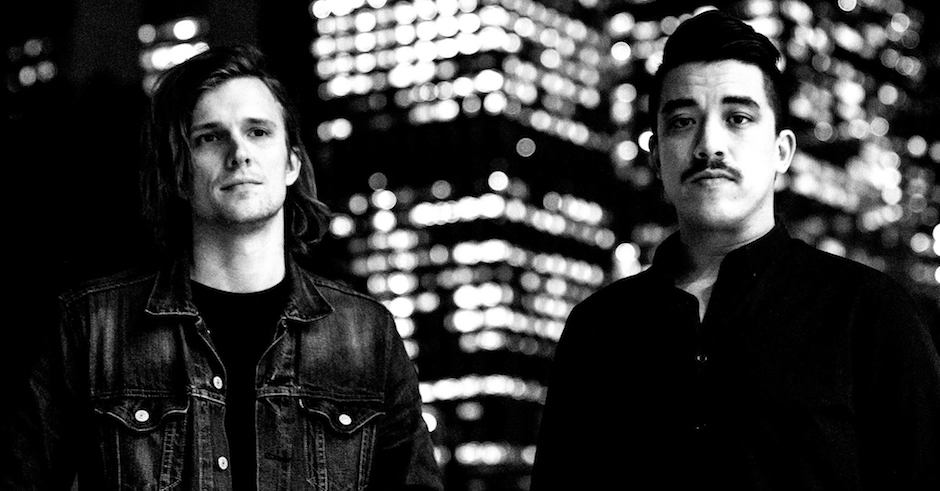 There ain't nothing like a good two-piece. Sure everyone says they're over done but you don't hear anyone talking about how the four-piece concept i.e. most bands in existence, is a cliche, no you do not. So stuff that argument. Anyway, Polish Club have just released their latest single titled My House and clocking in at 2:08 it's probably going to be one of the shortest songs we'll cover all year on Pilerats. But damn it's a hell of a foot-stomper, full of brawling guitar licks and some honeyed vocals from Novak that make you want to get up and dance. Sadly it's all over before you can work up a proper sweat but in the age of technology the repeat button exists so My House can never end and thank god for that. My House comes off Polish Club's upcoming AA side 7" release this Friday and there are plans for their debut album to come out at the end of the year. 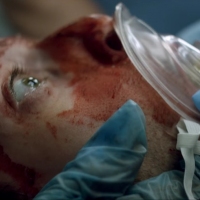 PUP release a delightfully vicious new videoWatch the Canadian rockers beat the shit out of each other. 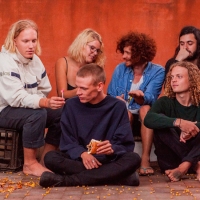 Five Minutes with Dream RimmyCatching up with WA-based shoegazers.
Bands