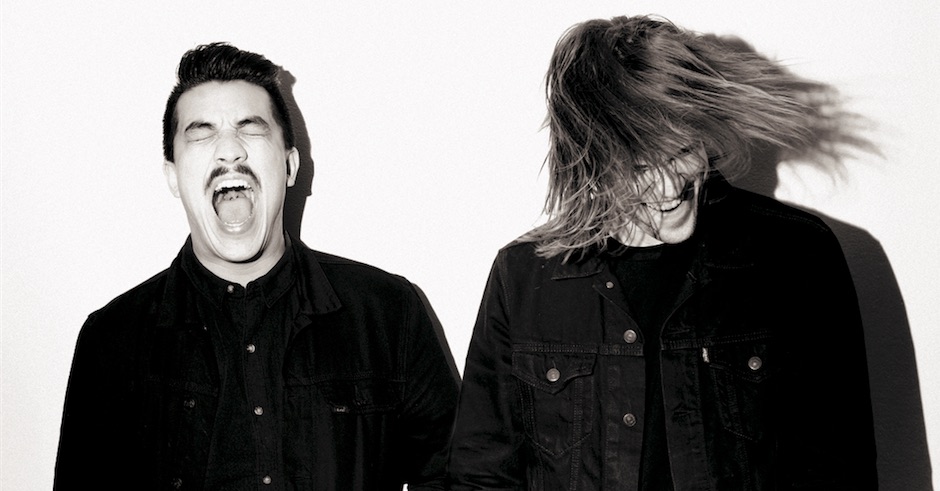 Most of you young whippersnappers out there probably don't remember a band called The Mess Hall, but over three albums they became one of my favourite rock'n'roll bands both in Australia and abroad. These days they're off scoring movies or I assume just hanging out being legends, but my love for them easily explains why I've fallen so hard for Sydney duo Polish Club in their relatively short history. Really the only thing they have in common with The Mess Hall is they are a two-piece and play guitars, with a different sound that finds PC bringing a more bluesy vibe to proceedings that's so far proven irresistable for myself, and by the looks of things a lot of you around Australia.

Anyway, they've just put out a video clip for latest single Beat Up, and it finds the band collaborating with Sydney-based motion graphic designer, editor and gif-guru Willy Bernardoff, embracing distortion, technical issues and bad internet connections. Enjoy it below, and for the love of god go and catch 'em when they tour Australia over November/December so you can say 'Hey I remember when I saw these guys at a pretty small venue before they were playing huge rooms' - dates down the bottom. 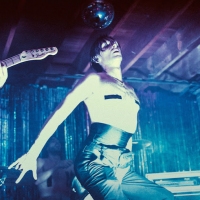 These New South Whales: the struggle continues on new mini-doco, The Life We ChosePlus they've got a new single and are touring this December. 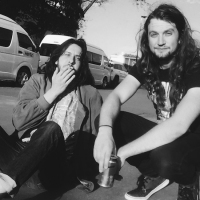 Life On The Road with Tired LionBehind the scenes of their just-wrapped tour with Violent Soho, The Bronx and Luca Brasi.
Bands