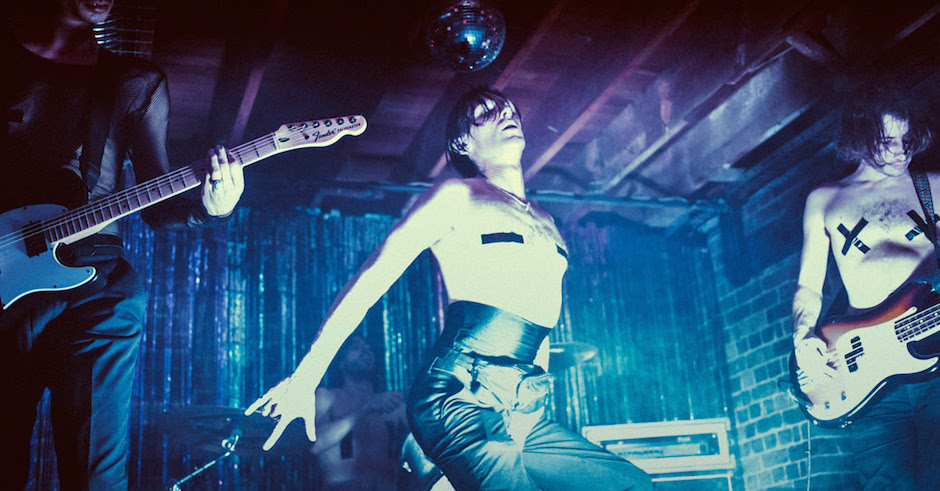 Australian punk-rock underdogs, These New South Whales have just released a new mini-documentary (The Life We Chose), and single (Meat Hook), following up from last year's critically acclaimed six-part series establishing the group as a buzz band to watch. Since then, the four-piece have appeared at Laneway Festival amongst a host of other shows, hung out with the likes of CHVRCHES and DMA's, and sat on panels/played shows at the influential BigSound conference. But, as The Life We Chose tells, the band are growing weary of the touring lifestyle, and each other:

You can also listen to their new single Meat Hook below, and catch 'em live at a run of dates down the bottom: 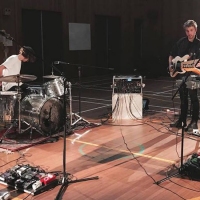 Premiere: Watch a live swirling live recording of The Tapes performing You Know It's RealThe soundtrack to your summer has well and truly arrived.

Polish Club fire up a data mosh in the video for latest single, Beat UpThe band's Aussie tour kicks off in a couple of few weeks.
Bands