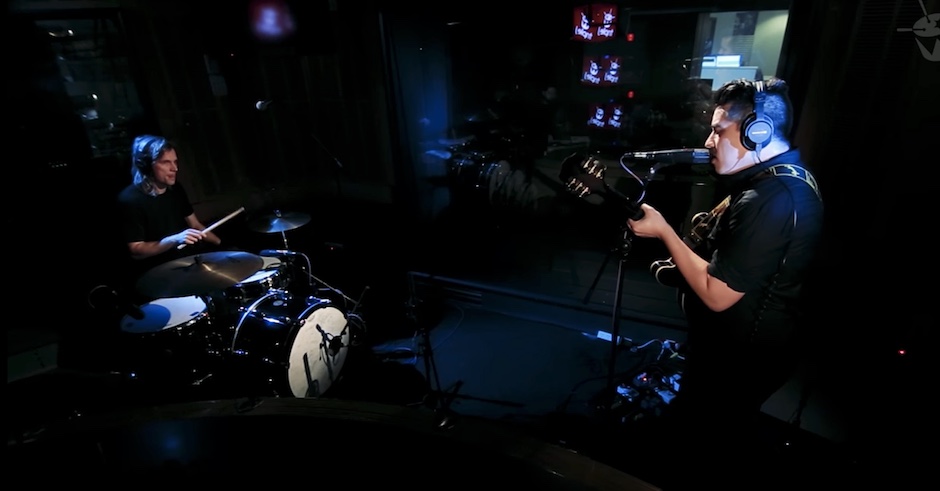 Pity anyone who's had to listen to me whinge about triple j's Like A Version. Whether it's arguing that they shouldn't be elligible for the Hottest 100 or how frustrating it is when bands cover currently charting tracks, I love a whinge about it. And today's cover from Polish Club was prime material for sook about the latter of those two issues. Sydney duo Polish Club chose a track that won the Hottest 100 just a few weeks ago for goodness sake. It should be prime tearing down material.

However, this time, I can't. 1) Because I fucking love Polish Club, and 2) because they've nailed it. The Aussie music scene is awash with grungey pub-rock bands, and has been for a number of years now, and as such there's something about an unassuming two-piece that bring a touch of class, a touch of soul, and a heap of swagger to their particular brand of rock'n'roll. Boiled down simply - whereas their counterparts are encouraging circle pits and head-banging, Polish Club are encouraging you to grab someone close and DANCE til you can dance no more.

I firmly believe these guys are one of, if not Australia's freshest and most exciting rock'n'roll bands right now, I can't wait to hear their debut album, and I highly recommend you catch 'em live when they tour in a few weeks, becuase it's a damn good time at the rodeo. Check out the Flume cover, and a cover of their own latest single, Come Party, below: 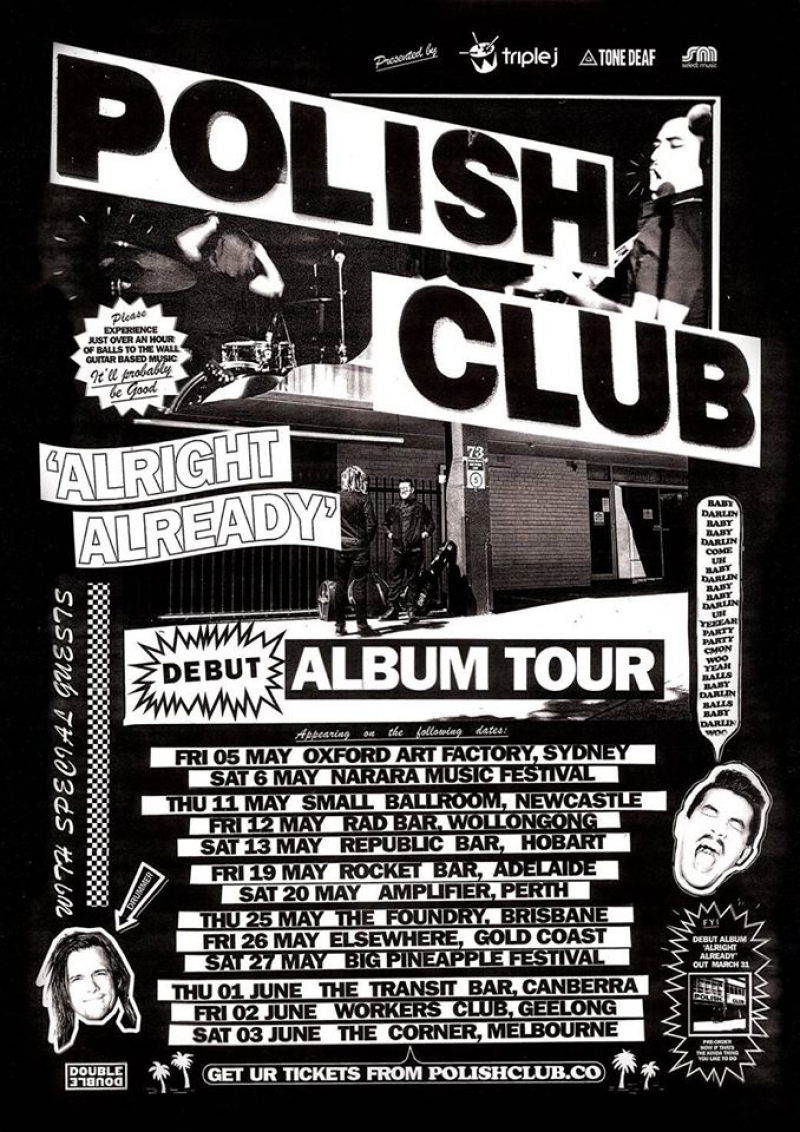 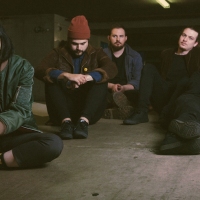 WAAX continue kicking all kinds of ass on new single, Nothing Is AlwaysAnd they're about to hit the road with old mates Kingswood. 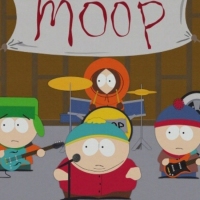 So You've Started A Band... Now What?A few tips/tricks on getting your band from the bedroom to some other room that also sells beer.
Bands