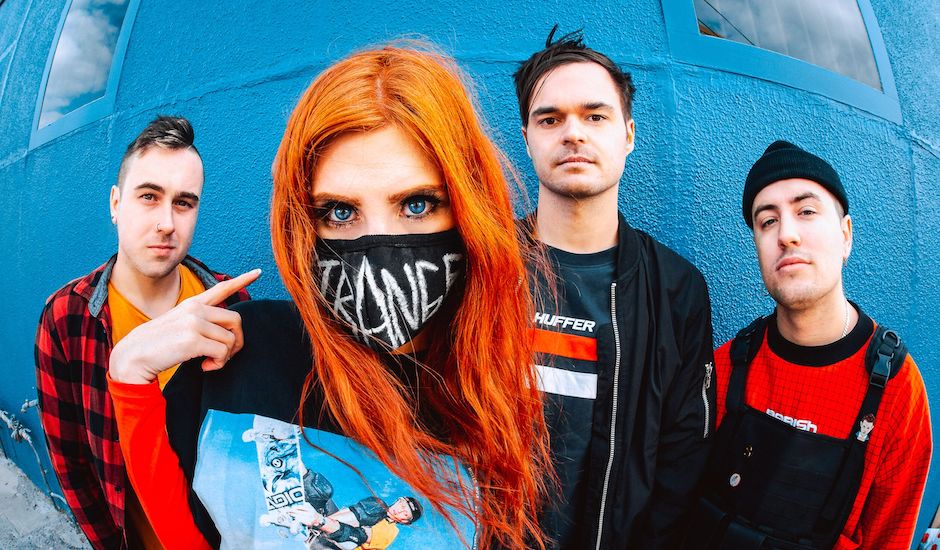 It's hard to find a band that's had a more explosive debut in the 'heavy' scene than RedHook, the Sydney-based alt-rock-punk-combination of sounds who despite debuting with a pair of singles last year, has really made the past twelve months their own. In the recorded world, they've been keeping the consistency sky-high with a range of singles that showcase their many sounds within this heavy music banner - their latest, October's Guerrilla Radio, following Only Bones and Paralysed in the months prior - while on the live circuit, they've become a go-to name for festivals and international support slots: Download UK (!), BIGSOUND and Halloween Hysteria all examples of the former.

It's remarkably easy to say that RedHook have been one of the big success stories of 2019, but they're not finishing without one final attempt and making it the best year they can. Fake, their new single, is a cherry-on-top moment for a band who have had a year full of them; frontwoman Emmy Mack and her sass-filled, yet incredibly vicious vocal giving the single a kind-of pop-punk twist as it warps and turns itself around the heaving display of frantic guitar and percussion underneath.

"This song is actually a bit of an in-joke," Emmy says on the single, which arrives ahead of a collection of tour dates that'll take the band into 2020 and beyond. "We wrote it as a vent session following a negative experience we had on tour. I actually never expected to release it - but we had so much fun playing it live & ended up being so stoked on how the recording turned out that it just felt right. It’s a hostile little smartass of a tune, inspired by that awkward moment when you realise someone you always looked up to and admired isn’t all that they seem."

It's felt like we've said this time and time again today, but this year has really been RedHook's year, so celebrate with them by diving into Fake below ahead of its greater release later this week, and catch them at a range of shows over the next few months that include Download Festival and support slots for The Amity Affliction and COG. 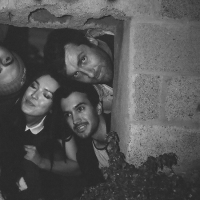 Premiere: Meet Melbourne's Lupine, who share a new single/video, BottomlessAfter a break-out year, the band are putting the cherry on top of 2019 with one last track. 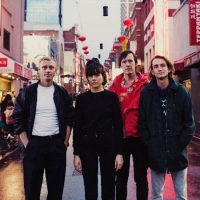 Premiere: Scott & Charlene’s Wedding share the clip for Back In The CornerArriving ahead of a handful of shows - including a performance at Meredith - the new video also comes with the release of a new EP this Friday.
Bands