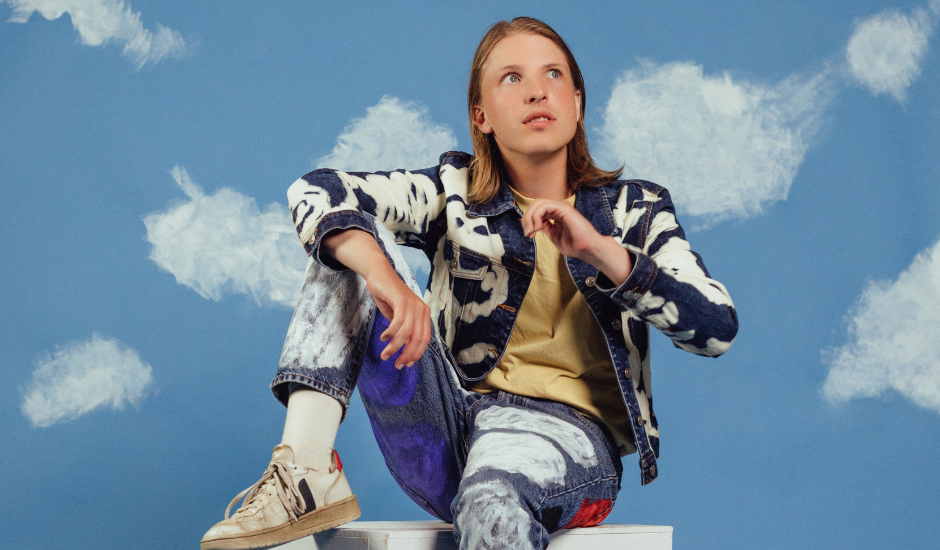 Hailing from Naarm/Melbourne comes the indie pop stylings of Cool Sounds, an artist who recently released their latest bright and funky LP Like That via Chapter Music which has seen a wealth of support from Double J, BBC 6, Guardian, and Daily Express, and will be treated to a a stack of launch dates this December.

Oozing with toe-tapping grooves guided by a tight rhythm section, all well-knitted within thoughtful compositions, topped off with delightful harmonies, Like That is a reinvention of Cool Sounds' usual sparkling jangly pop brand. The mastermind behind it all, Dainis Lacey revealing with the LP release that Cool Sounds is (and always has been) more of a solo project that invites creative friends onboard to work their magic, something that makes their music intriguing and unique with every release.

10-tracks in length, Like That is available now digitally and on vinyl, so be sure to hit play and check out the upcoming tour dates below, as you get to know Daninis and Cool Sounds a little better through a written Q&A.

Six years on from the debut Cool Sounds LP Dance Moves and now five albums later you’ve revealed that Cool Sounds has never really been a traditional band, rather more of a solo project with friends - why was now the time to step out?

It’s something I had been thinking about doing for a while and the change of direction on this album felt like a good time to do it. The live band is ever changing and so are the collaborators featured between albums. Presenting Cool Sounds as a solo project also feels like it leaves the door open for more experimentation in the future, I think there are less expectations on how albums should sound and how they should be performed live in a solo context.

Will anything change with Cool Sounds moving forward?

Probably, but I’m not sure in what way. I have a few ideas for potential future releases but whether they will see the light of day, I’m not sure. I think going forward there will be more of a mix of completing music ranging from completely solo to working with a wider range of friends and collaborators and embracing a collage type feel to future releases.

Like That has a bit more of a “dancey” sound (for lack of a better) compared to past albums - why do you think the album ended up this way?

It was a result of time and place more than anything. I approach writing albums by searching for a sound or writing a song that feels exciting and inspiring, and then I hurriedly write the rest of the album so it all feels coherent. The opening track, 6 or 7 More, was the song that sparked this album, it felt exciting and inspiring. It came about very naturally from a mix of circumstances, I was writing in really short bursts, digging through dancier records, playing more bass guitar, and maybe generally living a little healthier. I think that is an interesting aspect of music, the way factors that often don’t seem directly linked to it can play a big part in the sound of an album.

I absolutely love the fever-dream CGI-style cover art, could you tell us about that?

It was done by a couple of long time friends who have designed things for me in the past. Tom Muntisov, who does my favorite work of his via his more experimental insect related design page (@munty.zone), did the cover art. We were flicking through bits and pieces he had started and were immediately drawn to it, the colour palette reflected the change sonically from past albums, and the snail felt thematically in line with the album’s slightly nihilistic themes, also we both just really love critters. Dan D’angelo (@diddi.was.here), who did a couple of our old covers, did the layout and text. 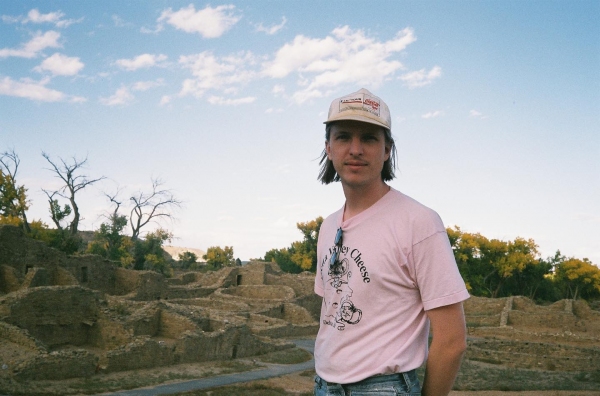 You’re going to be launching Like That with a string of shows along the East Coast - what “version” of Cool Sounds live band can people expect?

It will be the big band version. Other than myself it features Ambrin Hasnain (keyboard) and Nick Kearton (Bass), who have both been in the live band for a long time. Slightly more recently we have been joined by Jen Sholakis (drums) and Dylan Young (guitar), who are both amazing and we should have our Conga/Sax player Pierce Morton and possibly another guest.

How is the new album feeling live?

It has a bit of a high risk, high reward kind of feel, which is pretty exciting. There are lots of fiddly parts, sharing of cowbells, big drum fills, and Ambrin triggers a lot of samples on her keyboard. By this stage it mostly goes right, but occasionally it doesn’t, which still ends up a fun experience. I think unpredictability is something to embrace when playing live.

What can people expect set list-wise?

About half off Like That and half old ones, it’s all pretty upbeat. Even prior to releasing Like That we have always kept live shows upbeat, I think it’s a result of playing so many regional shows to crowds unfamiliar with the material who don’t really have the patience for down tempo ditties.

What’s on the cards for 2023 for both Cool Sounds and Dainis Lacey?

More shows and more music, hopefully not only with Cool Sounds but with other projects I’m a part of too. Personally I’m hoping to finish my Masters, that’s been sitting there half completed for a while and also do more baking. 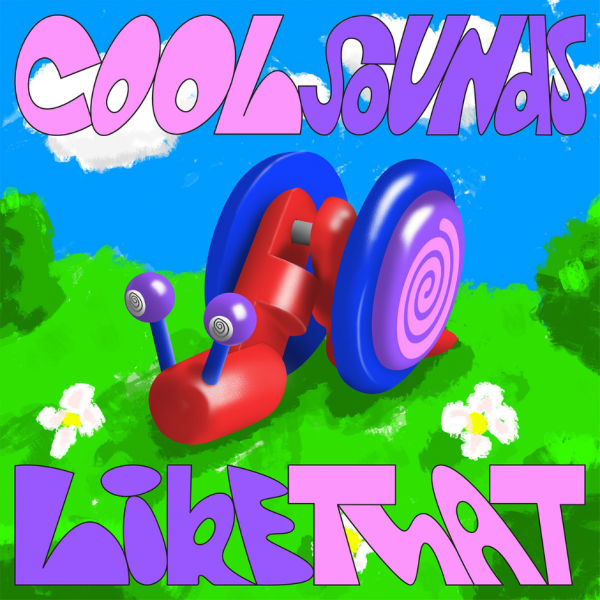 Cool Sounds' new album Like That is out now via Chapter Music. 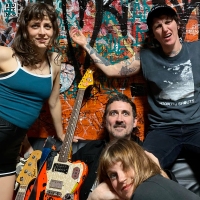 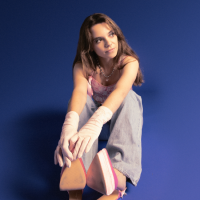