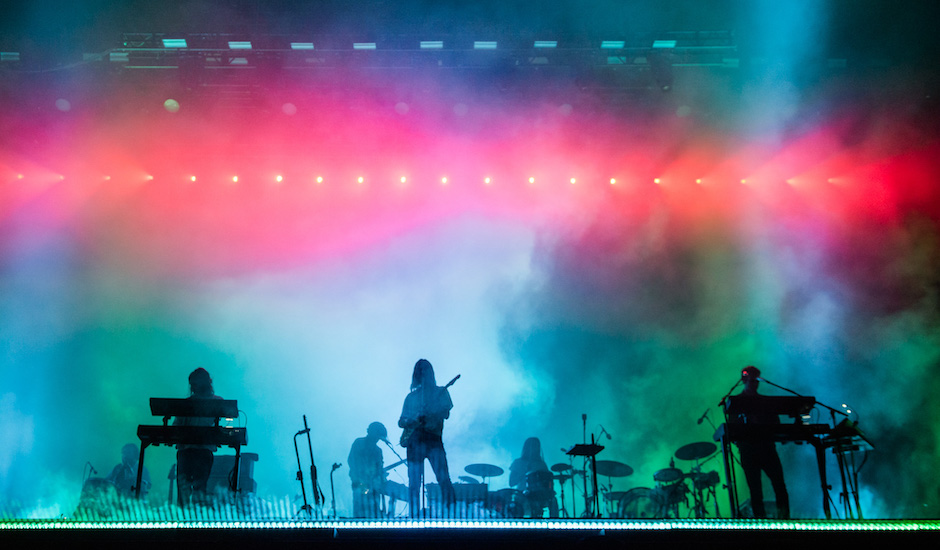 In 2020, Tame Impala are a band that needs no introduction. Led by Perth-raised multi-instrumentalist Kevin Parker (who writes, records and produces all of Tame Impala’s work, with the group only expanding into a multi-member outfit in a live setting), the group are an essential band in the Australian music canon and one of the country’s biggest exports since AC/DC and Kylie Minogue; Parker’s signature fingerprint in floating psych-rock-pop visible across every almost every popular genre there is: pop (Lady Gaga), R&B (Rihanna, Kali Uchis), hip-hop (Travis Scott), rock (POND), dance (ZHU) and the list goes on.

However, this hasn’t always been the case. While Tame Impala’s rise in the international limelight may have felt sudden to those only watching since Currents’ swirling production in 2015, the actuality of it is much more drawn-out and extensive; years of work going into building a sound that’ll become instantly recognisable to the band’s frontman something that can’t be carved overnight.

In reality, Kevin Parker’s rise - and Tame Impala’s, by association - stretches back to 2005, where the earliest form of Tame Impala was born. After constantly feeling torn between university - where he studied engineering, then astronomy - and music, Kevin Parker enlisted two close friends (Dominic Simper and Luke Epstein) to form a trio called The Dee Dee Dums, which formed basis of current-day Tame Impala. Together, they found their footings in West Australian battle of the band-esque competitions shortly after forming, with Parker also using the outfit as an avenue for creative freedom and musical exploration (alongside many of the other acts he was with at the same time, including Mink Mussel Creek (another trio with POND’s Nick Allbrook and Shiny Joe Ryan)).

From here, it didn’t take long for the group to become a West Australian staple. In 2006, Epstein was replaced by drummer Sam Devenport, who in 2007, was then replaced by Jay Watson (who remains in Tame Impala today, albeit as a synth player). They changed their name to Tame Impala around the same time, and two months later - on the day of Parker’s last astronomy exam - were approached by Modular Recordings for a record deal. “Those two months before (then) no one cared when we played,” says Jay Watson on the time. “Dom and Kev had been playing together for years and we had a good two months of gigs to like seven people at our local pub before we got signed. And they were the best two months ever man!"

As Tame Impala, Kevin Parker’s rise from here was sudden. Their 2008-released self-titled EP topped the Australian Independent Record Label Chart and was top-ten charting on the ARIA chart, with Half Full Glass of Wine and Desire Be, Desire Go remaining cult-favourites for the band some 12 years later (the former was also their first of many songs in triple j’s Hottest 100, coming in at #75). In 2010, their debut album Innerspeaker pushed Tame Impala further into the spotlight - ARIA Award nominations (x4!), triple j’s Album of the Year Award - while beginning a path for international domination, opening for MGMT in the US while playing sold-out international shows that quickly built Tame Impala’s name as one seasoned on the live circuit.

At the same time, Kevin Parker joined Jay Watson and Nick Allbrook’s POND project - first as a live drummer, then as a producer behind-the-scenes - and a worked across a handful of other Perth-raised acts, solidifying this close connection to Perth’s live music scene that has remained important all this time later: “It's a really close-knit scene, quiet, separated from the rest of Australia,” he says. "Tame Impala is just one sliver of the giant amount of noise-making that we do as a circle of friends.”

Lonerism deepened Tame Impala’s international reach with its 2012 release - Coachella and Jimmy Fallon performances wedged in between GRAMMY nominations and topping several end-year list - before Currents, which was released in July 2015, took this a step further: they became the second Australian band to headline Coachella (AC/DC was the first, with Tame Impala sub-headliners the same year), caught their first ARIA number one album, headlined Splendour In The Grass and the list goes on.

Today, as we approach the release of another new record that’s bound to further extend the Tame Impala chapter - February 14th’s The Slow Rush - it’s becoming clear exactly how much Tame Impala have grown in the time since. Their forthcoming tour, for example, is a run of national arena dates in venues shared by some of pop’s biggest stars and long-time favourites - far-flung from the tiny-capacity record shop shows they used to play in Fremantle in their beginning, which often had fewer people in them then there are fingers on a person.

It’s also somewhat of a homecoming return from a band that now, with their international rise, is coming back less and less often. Last year, their only Australian show was a one-off headlining gig at Splendour In The Grass, instead taking the time not just to finish of The Slow Rush, but to deepen their status as a go-to live favourite on the international circuit: their 2019 Coachella performance, in which they became only the second Australian act to headline the festival, is considered one of the festival’s best.

Furthermore, with it being the homecoming return, it gives Australians the opportunity to see exactly how far Tame Impala have grown in a matter of just years (it’s their first full national tour since Laneway Festival a while back). Since then, Tame Impala’s status as an essential live band has only grown ten-fold; their live show enriched by lasers and pinpointed lighting which makes one of their shows more of a full-sensory experience than just another arena show. Expect to see this further change with the release of The Slow Rush too, and Australia’s national tour being some of the first dates Kevin Parker and co. will play after the release of the record.

Tame Impala’s forthcoming AU/NZ tour kicks off this April in Auckland New Zealand, before dates around the country with Texan genre-defiers Khruangbin. Tickets are on sale now, and while you’re at it, pre-order their forthcoming record The Slow Rush here. 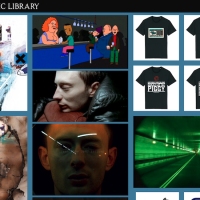 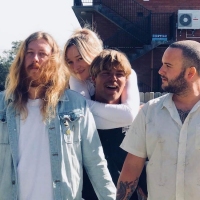 Premiere: Meet Stupid Baby, who share a clip for their latest single, FelineAfter supporting some of the country's most exciting names in rock, the Central Coast indie-rock band focus on their own work.
Bands