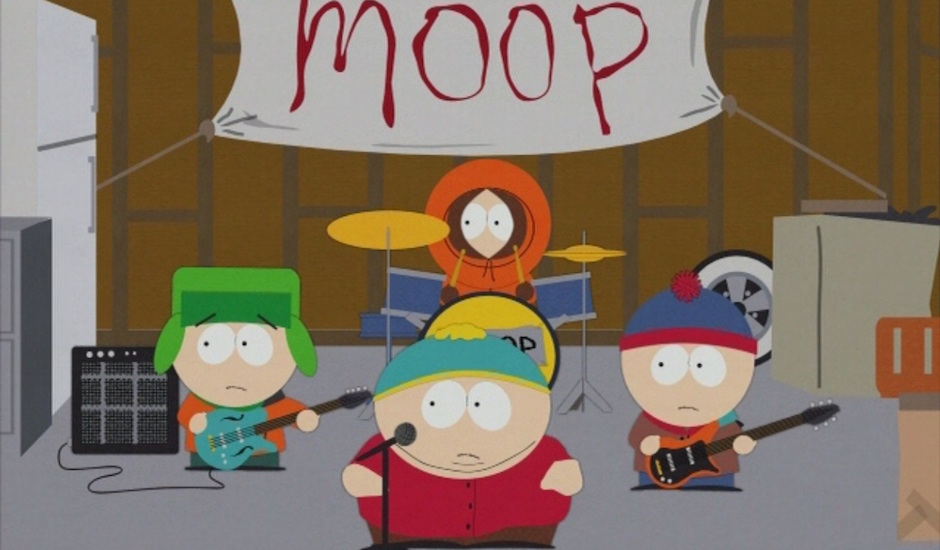 So you ignored the pleading cries of your parents and started a band. Rad. Heaps of people do it, so in the interest of being here to help, below is a little (actually quite large) guide one some steps to get out there, score some free beers and play some damn shows.

First up though - if you don’t care about promoting your music to masses of people and you’d like to stay as underground as you possibly can, then read no further. But if you care about getting your project out there and beyond your bedroom, here’s a few things you can do the beef it up:

... and do it by networking the shit out of your music scene. Not everyone in your band has to be a social butterfly, but ideally one of you should actively get out there talking to people who can help you out - publicists, booking agents, promoters, graphic designers, videographers, sound guys, photographers. Work out who you need to speak to, and approach them by email or in person. The more people you can pull favours from in the future, the more equipped you will be to take on new challenges. 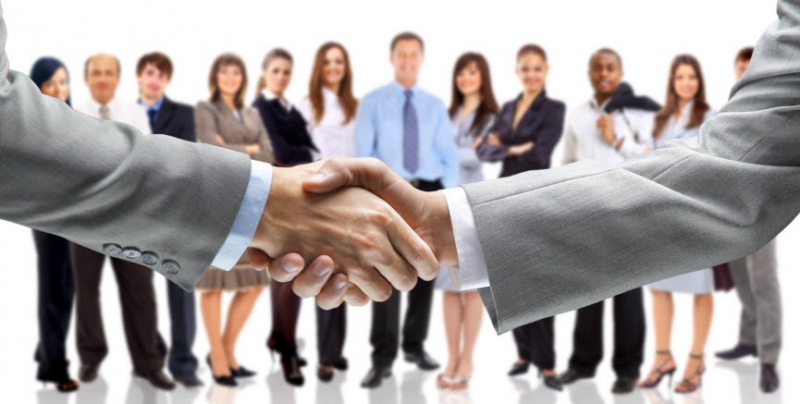 Put your own money into your band. And more importantly, accept the fact you aren’t going to make it back for quite a while. It hurts and you may have to live off Mi Goreng a few nights a week but let’s be honest - this is the thing that you do that you love! If you’re willing to fang $70 at the latest FIFA game then putting $25 into some Facebook advertising isn’t really a big deal is it? No one said making music was easy and it’s definitely not cheap. The hard truth is people probably don’t care about your project, but if they never hear about you, then they really REALLY don’t care. So do whatever it takes to get the good word out.

Or rather. Pic. Find a good photographer and get that winning press shot. You literally only need one. If you don’t have a high res press shot, music blogs aren’t going to have a bar of you (including us) - it’s that simple. 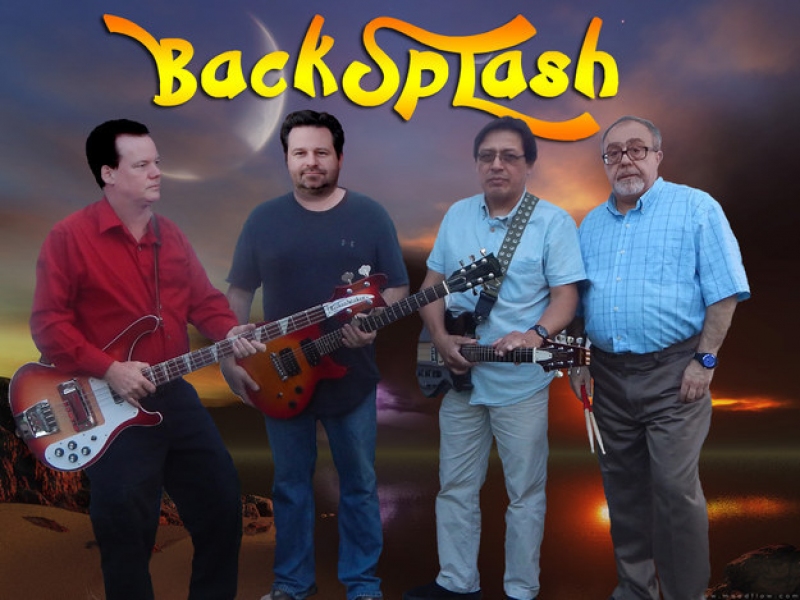 Spend time concepting your cover artwork. If it means hiring an artist or designer to help out, then do it - you might think you’ve got Van Gogh-level Photoshop skills but chances are you don’t. There is nothing more crippling than shitty album art.

Play shows, but don’t just churn and burn. Be selective. Put time and effort into making each gig you play special and different from the last. Leave people wanting more. The best way to do this is to develop relationships with other bands and play with each other, that’s how great scenes are built.

Go to great lengths to get your friends down to your shows. They are one of your strongest assets as they fill out the crowd and will help you create a vibe. Here’s a hot tip - host a pre-drinks at your house before the gig for as many people as possible, load everyone up on goon punch, shout everyone’s Uber XLs to the venue, and bam you’ve got a crowd.

If you’ve got a new track or EP, use a publicist. Sliding into the DM’s of popular blogs isn’t going to do you any harm, but you can spend your time a lot better by approaching a publicist in your local scene and writing up a proper press release for your new track or launch. They’re 1000% better connected than you probably are (unless you are also a publicist), they have huge databases of emails, and if you’ve ever wanted to get a write up in the newspaper or a popular blog, then that’s the path you need to take to make that happen.

One good song can actually take you pretty far, you won’t need an album’s worth of good material. Take the time to put a set together, like seven or eight good tracks, but spend your writing time making one or two tracks as good as you can. Leave recording an EP or album until you’re a little better established.

Reach out personally to people, like your local radio stations. There’s a chance they’ll play your music if you send them a cold email, but honestly if you walk in face-to-face you’re 10 times more likely to get spins. Get a CD printed and hand it in.

LIVE SHOWS ARE EVERYTHING

Work on your live show and make it as exciting as you can. We’re not all born performers, but you can play to your strengths. If you’re a good player, then focus on that. If you’re a loose AF party animal then focus on your crowd surfing game. As long as what you do sets you apart from the rest. A 10/10 live performance gives you an asset that you can take to venues, and touring artists will want to book you for support slots. 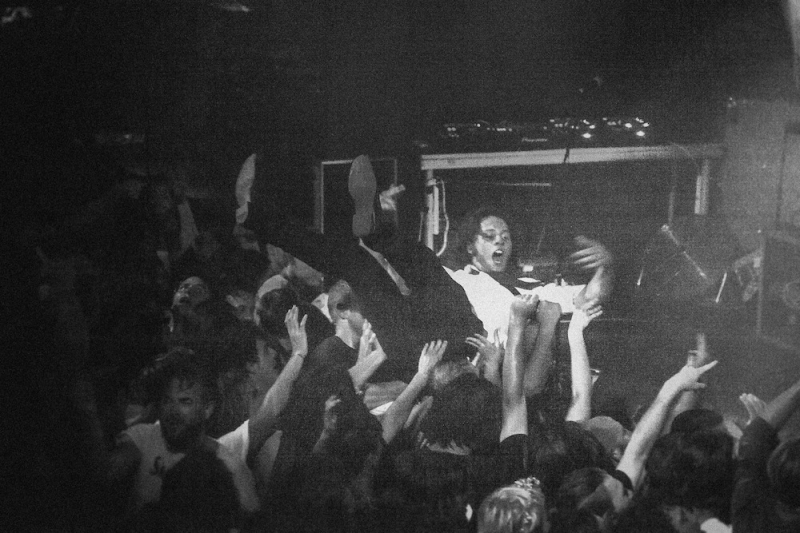 DIY your demos, but not your official releases. Finding a good producer can be hard and they are often very fucking expensive, but before you put any music up on Unearthed or Soundcloud you need to make sure the production quality is good enough to be played on the radio, because you never know, maybe it will. Chances are you’re a good little bedroom producer, but if you respect your art and have worked hard to get where you are, then find a pro to help you out.

DO THE BAND COMP THING

You may think they’re lame, and you might be right, but band competitions are a platform for you to be exposed to labels, radio stations, music writers and management agencies, regardless of whether you win or not. 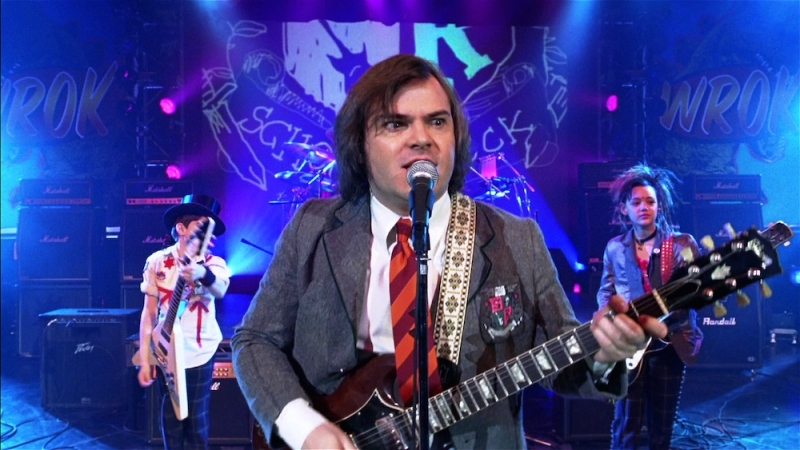 DON'T COMPARE YOURSELF TO OTHERS

Stop feeling bummed out because of other artist’s successes in your local scene. It really sucks when you thought you’d get selected for a festival or support slot, but then you don’t - it definitely hurts and you may often take it personally. But this will eat you up and it won’t stop. Someone else’s success is never a reflection of you or your project. Focus on your own thing, and be happy that other artist’s are achieving great things in your city, because that benefits everyone in the long run.

Above all be humble and don’t burn your bridges because as thriving as your city might be, there’s usually only a small group of humans that hold the keys to the kingdom. 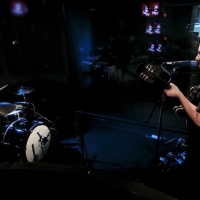 Polish Club bust out a killer cover of Flume's Never Be Like You for LAVTheir debut album and a big national tour is rapidly approaching. 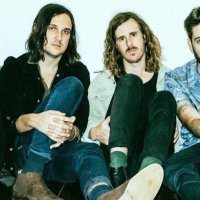