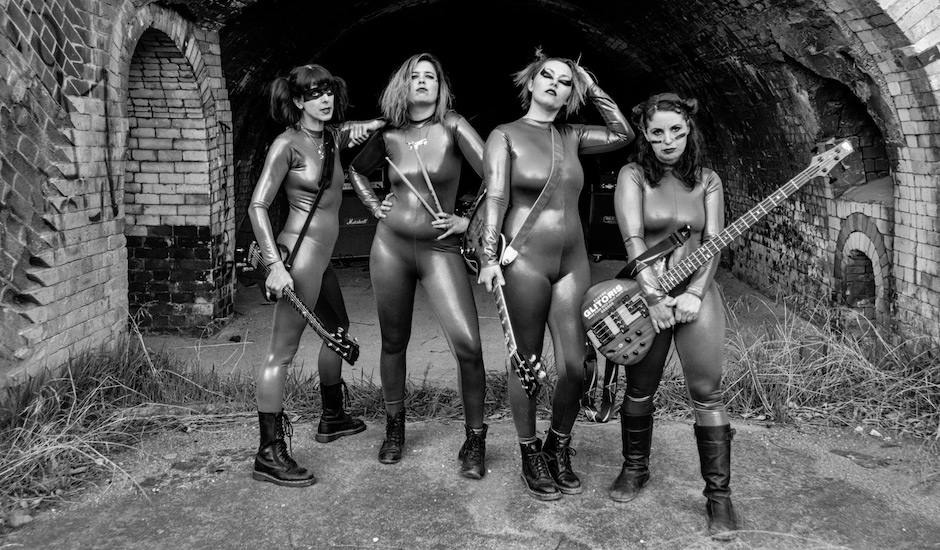 A couple of months back we had the honour of introducing you to Canberra-based outfit Glitoris and their politically-minded single Spit Hood, and we're excited today to circle back around and unveil their barnstorming debut album, The Policy. And it's pretty safe to say they've backed up their reputation as a real force in the live arena with a searing debut album that melds elements of political punk-rock, grandstanding rock'n'roll and devil horns-demanding metal for a ripper first LP.

Recorded at Sydney’s Pet Food Factory studios with Jay Whalley (Frenzal Rhomb), mixed by Clem Bennett and mastered by Mandy Parnell (Bjork, The xx), The Policy is a no-holds-barred attack on state of politics today and gender equality that demands some serious headbanging. And like some of the best punk over the decades, it also doesn't take itself too seriously in places (take for instance, tracks like Theme From Glitoris and What A Cunt).

Officially released this Friday 2 November via Buttercup Records/MGM Distribution, we're beyond chuffed to give you a sneaky advance listen before then. Strap yourself in and feel the rage below, and go see their much-raved about live show when they hit the road over November and December to celebrate The Policy's release (dates down the bottom). 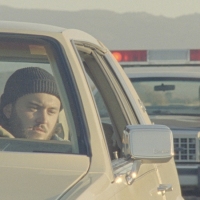 San Cisco show a cinematic, surf-rock side on their latest single/video clip, When I DreamWith summer around the corner, San Cisco shore up their place on sun-drenched playlists. 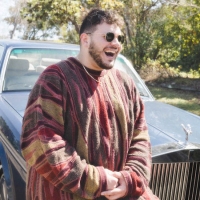 Exclusive: Johnny [From The Burbs] guides us through his new EP, PROPAGANDAThe Western Sydney-based rapper has a lot on his mind in the fiery seven-tracker.
Bands