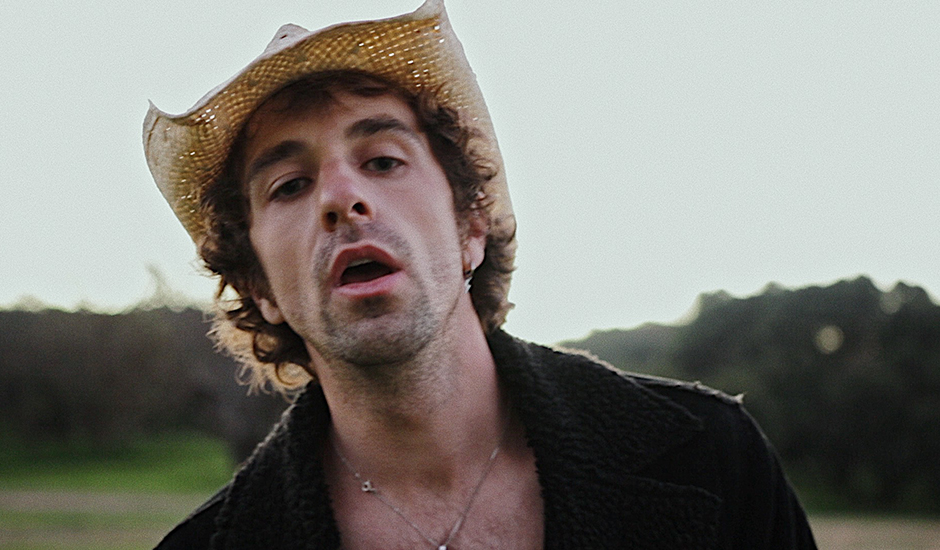 Over the last few months, it's felt like Eli Greeneyes is beginning to have his moment. It's something the Perth-based musician has been working towards for a while now, building himself a trajectory through eclectic and genre-mashing singles that have littered the last year; four singles throughout the course of 2020 - Violin, Float, Lately and 21 - showcasing Eli's versatility and the talent captured within that.

Coming into 2021, he was a named one to watch by nearly everyone with their finger on the pulse, and over the course of the last nine-or-so months, he's made all these predictions ring true. Through his own music, he's continued to present creative bursts of excellence through songs in the year's first half, and over the last few months, he's been working closely alongside West Australian hip-hop pioneer Drapht, featuring on two just-released tracks from the rapper's forthcoming album (Shadows And Shinings, coming out this Friday).

Now, with his new single She Don't Care premiering today, Eli Greeneyes is once again proving himself to be a force of the future; an act to be reckoned with amongst the next generation of West Australia's blooming music scene. Premiering on Pilerats today ahead of its official release tomorrow (September 10th), She Don't Care is a song that seems to encapsulate the entire Eli Greeneyes sound, forging together this blend of indie, alt-pop and R&B with the prowess that's long accompanied Eli Greeneyes' work thus far - and once again makes itself known here.

The end result is a storm of sounds, one that highlights the depth of Eli Greeneyes' musicianship, the genre-blending experimentalism within, and the often-personal lyricism that brings it all together. "She Don’t Care is about someone from my past who came along at a time when I was having a lot of mental health issues," he says on the single. "Their intentions were extremely different to mine and I was listening to them too much instead of trusting my own intentions and instincts! I lost myself. When I wrote it I thought it was their fault, but now I realise that I also played a part in letting it take that direction. I had to write this song to gain back my true ‘not taking shit’ self."

The single premieres today alongside an official video clip, directed by Eli Greeneyes himself and close collaborator James Mooney. "The concept was created by my friends James Mooney, Ben Matei and I," he explains. "We wanted it to be predominantly a performance-based video with an underlying simple narrative of self-destruction and attracting the wrong people in your life… Everyone involved with the clip is creative in their own light with something to say and achieve.  They are all my best friends who I want to take on this journey."

On top of all of this, the song comes with a launch show at Scarborough's Indian Ocean Hotel on September 24th. You can grab tickets to that show here, but otherwise, take a dive into She Don't Care as it premieres below, and stay tuned for Eli Greeneyes' trajectory to continue to unveil itself over the course of the next few years - there's a lot of excitement in the air when it comes to this one-to-watch. 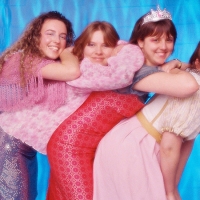 EP Walkthrough: Perth's smol fish break down their captivating debut EP, sooky la laSoundtracking the band's last three years, smol fish's debut EP is a stark introduction to a band that one day will be everywhere. 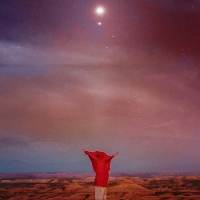 Premiere: Ainslie Wills and James Knight unveil a tender new collab, Northern StarBorn out of lockdown-induced songwriting sessions, the transcontinental collaboration comes as a part of a greater three-track release out later this year.
Bands