Nineteen years since the release of The Sleepy Jackson’s groundbreaking, mind blowing debut album and conquering the world with Nick Littlemore as Empire Of The Sun, Luke Steele is “taking you on a journey to myself” with his forthcoming album, Listen To The Water, set for release on May 13.

Alongside the announcement comes the first sounds of the record, with Common Man out today seemingly combining Steele’s prior projects into something personal, passionate, and pretty damn catchy... as well as an appropriately ethereal video: 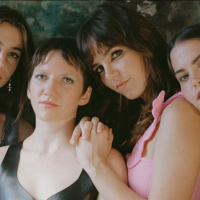 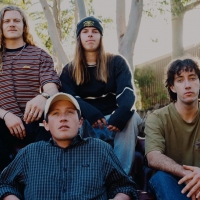