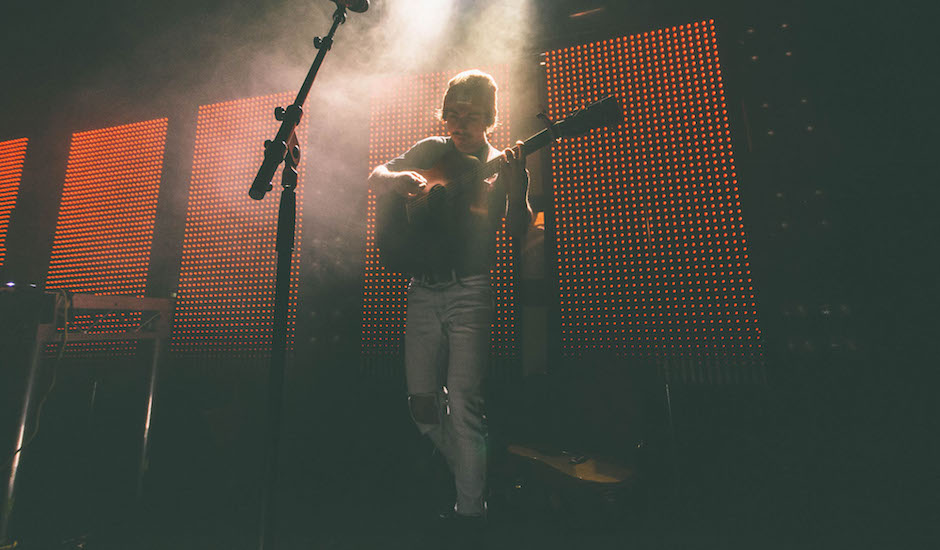 Having just wrapped up a national tour alongside m8s Allday and UV Boi, Tyne-James Organ is finally ready to reward his army of online fans with his debut official single - In My Arms. Having built a huge and loving fanbase with some unique and captivating covers that have a bit of a reggae vibe in parts, Organ has been hard at work in the studio with producer Jean Paul Fung (Last Dinosaurs, Art vs Science) crafting his debut EP.

Today we're rather chuffed to premiere the first cut from it and Tyne-James Organ's first official single as a solo artist, In My Arms, accompanied by a gorgeous black and white video clip. Even though he's been playing gigs around Sydney for the past few years and working hard on his solo career, it's pretty obvious that Organ is just getting started, and In My Arms is a powerful first step: 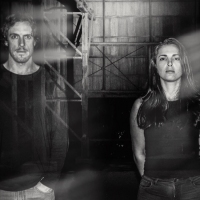 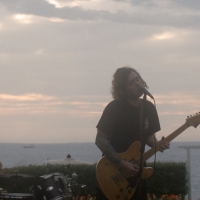 Premiere: Get lost in the hazy, surreal new video for Suburban Haze's KeepsakeThe Newcastle group wrap up their Aus' tour next week.
Bands