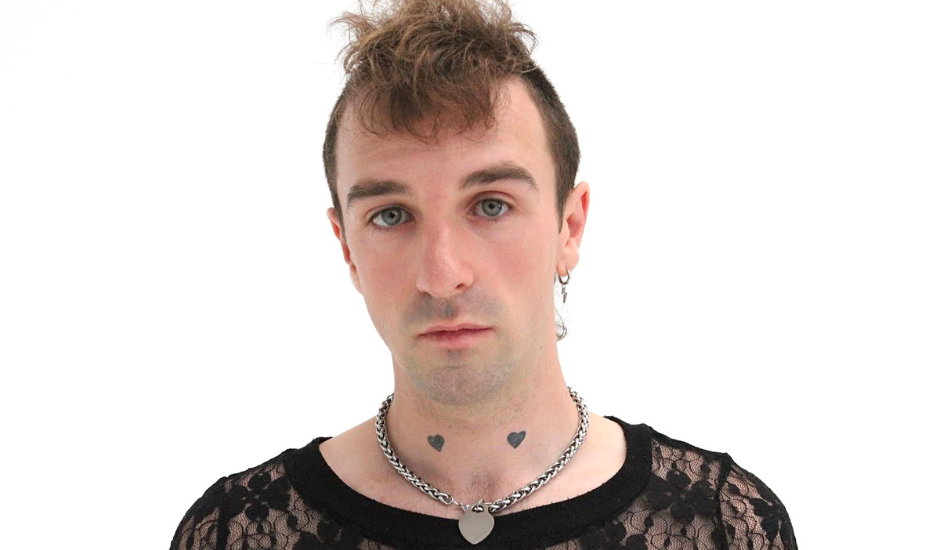 Singer-songwriter and producer Eli Greeneyes is a Boorloo/Perth-based artist whose genre-blurring sounds, immersive songwriting, and captivating voice has not only been turning for his solo career, but saw him work with Australian hip hop icon Drapht on his album Shadows and Shinings. Leading up to a self-titled debut EP release this December, Eli treats us to an early view and listen to Flowers, an incredibly catchy track lifted from the imminent release.

An alt-pop cut that broadly draws inspiration from the likes of Prince, Aretha Franklin, Adele and The 1975, Flowers was written, produced and mixed entirely by Eli Greeneyes, sparked by a personal experience he explains as “I was given flowers in a relationship which at first I felt really weird about. It seemed like there was an underlying meaning, but I pushed it aside as me being problematically masculine. So, I enjoyed the beautiful gesture only to later find out there was an underlying meaning. The person I was with bought me flowers because they thought I would mirror their actions and spoil them more.”

No stranger to setting visual accompaniments to his sounds having previously released a string of conceptual music videos earlier in his career, Eli invites his band into the frame for a “fun performance video” continuing to share “It is essentially just that, a performance video in a cool space with my band; Madi Hanley on drums, Lachie Hanley on guitar, and me just throwing shapes and having a good time, I guess!”.

With the single officially out Monday November 28th and the full Eli Greeneyes EP out December 12th, be sure to bask in this early taste of what’s to come from this talented creative as the Flowers music video premieres below. 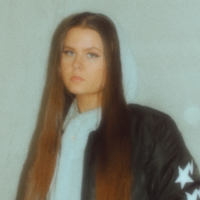 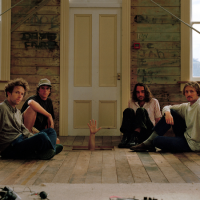