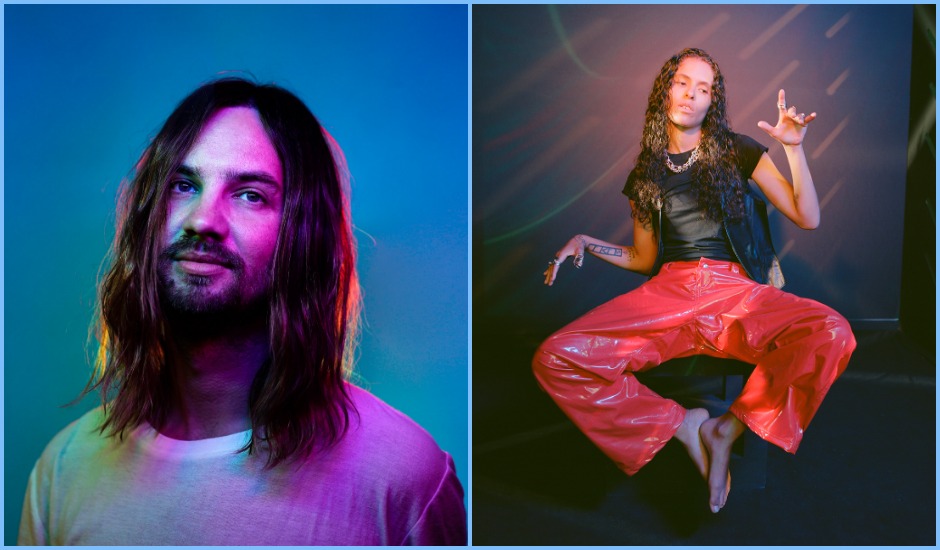 A Tame Impala remix is a rare occasion. As we've found over the years, Kevin Parker likes to keep his release output mostly centred around Tame Impala records, and outside of that, usually only lends his prowess in the co-production chair (for musicians like Perth's own Felicity Groom through to Mark Ronson and Rihanna, for example) or as a guest vocalist, where he's appeared on tracks by ZHU and The Streets over the last few years alone.

Generally speaking, Tame Impala's remixes are far and few between. There's the infamous Miguel remix from a while ago and a remix of Daft Punk's Tron highlight End Of Line, and that's really about it (instead, Tame Impala are often the act being remixed). However, from just these two remixes alone, you know when Kevin Parker re-works someone's track that it's going to be all-time; an opportunity for the famed musician to emphasise the indulgence of the original work and manipulate it in a distinctly Tame Impala way, like they're almost Tame Impala songs featuring someone like Miguel on vocals, rather than it being a remix.

Today, a very low-key new Tame Impala remix dropped, and speaking of low-key, it's for someone that may have dropped one of the year's best albums with very little Australian fanfare. It's a remix for 070 Shake, the G.O.O.D. Music signee who blossomed to fame after a string of Kanye West features on his Wyoming projects a while back, but shared a brilliant debut album earlier this year in Modus Vivendi. The album was full of this sprawling, Kevin Parker-esque production but done in her own way, with Guilty Conscience in particular being a song that wouldn't be too far-fetched from being a more lo-fi The Slow Rush B-side - or at least in another universe.

Now, Kevin Parker has hopped on for a remix of Guilty Conscience, and it's absolutely divine. It's a sprawling three-minutes that moves around 070 Shake's brooding vocal, which remains in the spotlight - at least in the song's beginning - while Kevin Parker plays a heavier emphasis on the percussion underneath, which grows to a somewhat euphoric release in its choruses. It's a long-winding journey brought together in such a small amount of time - you can really feel the song being a long, seven-minute epic in another world - and Kevin does a great job of distilling its brilliance in such a short amount of time.

It's a brilliant time all-around, and you can take a dive into it below. Also, be sure to catch Kevin Parker and the band on tour this December (maybe), as they reschedule their The Slow Rush tour from earlier this year with supports still to be announced. 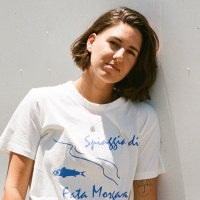 Album Walkthrough: St South walks us through her captivating debut album, Get Well SoonThe Fremantle musician's first album is a summary of her skillset as a powerful songwriter in Australian indie. 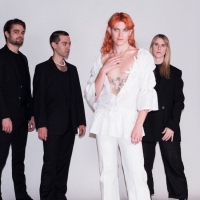 The blossoming of Cub Sport, as told through their discographyAs we celebrate the release of Cub Sport’s new album LIKE NIRVANA, we trace their evolution through tracks plucked from their career.
Bands