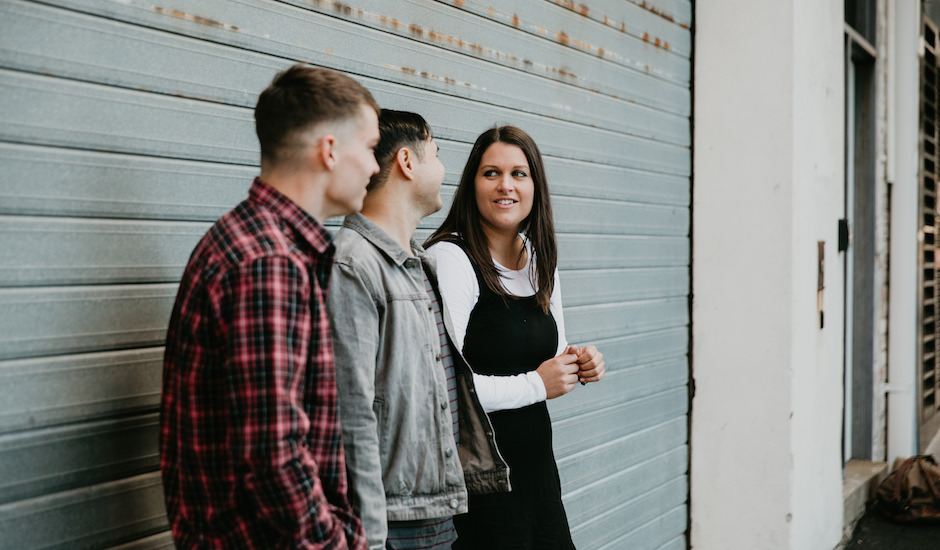 Victoria Jenkins, Daniel Parkinson and Kyle Shipton together form Sunshine Coast-based three piece, Fragile Animals, who with only one EP behind them released last year have quickly established a name for their special brand of melancholic, shoegazy indie-rock. And after winning the Unearthed slot at Big Pineapple Festival earlier this year, they're gearing up with a strong finish to the year with new single Landing. The track is out officially this Friday, but we're excited to premiere it a couple of days early, along with its very bright and breezy video clip. One that perhaps belies the the gravitas of the track itself, according to vocalist/bassist Jenkins:"I wrote the lyrics for Landing on a flight late last year. I was giving up something that meant a lot to me and all I could think about was every little thing that had led me there."

Check it out below, and keep your eyes peeled for some upcoming tour dates to round the year out. 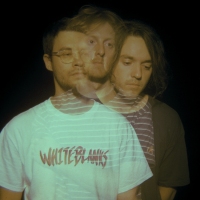 Track By Track: Horror My Friend take us through their expansive new album, Home LifeThe Adelaide trio hit the road in October to celebrate its release. 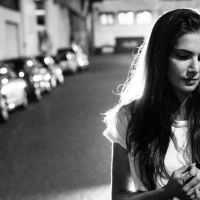