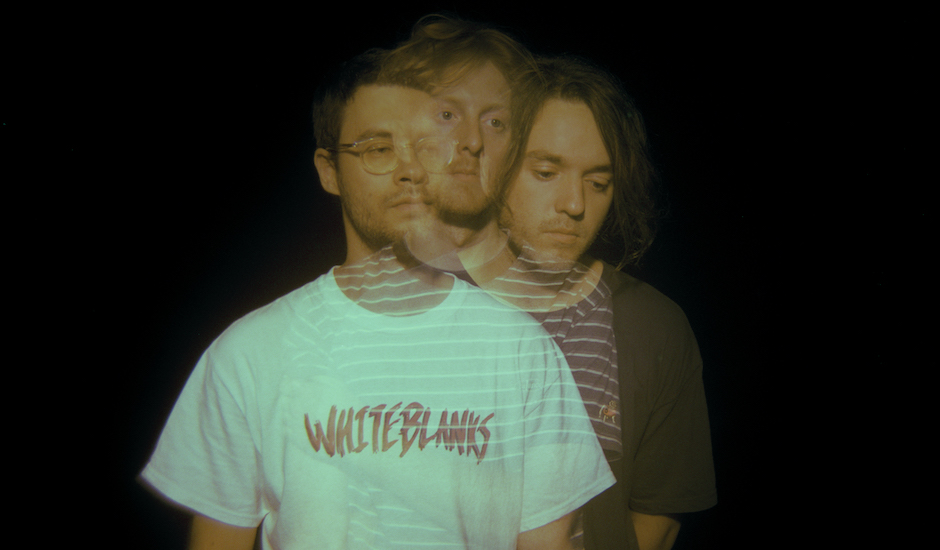 Adelaide three-piece Horror My Friend last Friday released their second album, Home Life, via Poison City Records, and what a ripping collection of music it is. Traversing a gammut of genres including alt-rock, garage, shoegaze, punk and more, it finds the band growing up (a little bit), both sonically and in lyrically. Drawing inspiration from the push-pull of being in a touring band and having normal responsibilities, it's a worthy follow-up to their debut LP Stay In, Do Nothing from 2016.

Frontman Josh Battersby has laid a little of the stories behind the album's nine tracks, which you can check out below before seeing them on tour in October, joined by Sweater Curse (full run of dates down the bottom).

This is easily one of my favourite HMF tracks. Lyrically the song covers two different topics; gender equality (most specifically within the Australian music industry and scene), along with societal expectations in terms of careers and financial state. MORE IMPORTANTLY TO ME, I am very happy with the guitar tones and riffs on this track.

There was this one time I went to go away to another country but, I messed up the Visa, so I was turned around a sent back home. I used the money I had saved up for the trip to buy a new guitar and these were the first two songs that I wrote on it! I think at the time I was listening to a bunch of CHEATAHS, who do the whole clean/fuzz dynamic super well so I guess these tracks are within a similar vein, having said that, all Horror My Friend songs pretty much follow the clean verse/loud chorus top secret technique. Lyrically speaking Heavy Eyelids is about being a major lazy bones which is then proceeded by being majorly disappointment in myself. Ultraviolet is about being a pasty person who gets scorched after spending 15 seconds in the sun/yearning for winter forever/having a crush.

This song took forever to write. I had all the guitar parts written for a super long time, but it sounded heaps similar to a Tiny Little Houses song and then a thought came to me in my dreams which went: ’Why don’t I put capo on the guitar and move everything up two frets’? Problem solvered. Listening back it doesn’t sound anything really like the song I thought it did. As usual the lyrics are an afterthought in the writing process and were completed approximately five minutes before I had to sing them when we were tracking.

I had the guitar part for this one on an iPhone voice memo for a couple of years before I brought it into practice. I’m pretty sure I was going for some kind of Die! Die! Die!/Sonic Youth rip off with this one. Actually, I think I try to do that every song. The lyrics focus on the local music culture in Adelaide and how (to me) it feels like a real positive and creative space!

Writing this track was particularly weird for me, I’d never really tried writing in Drop D before, but after seeing my favourite Adelaide band Siamese play, who exclusively play in Drop D, I decided to give it a go and this is my rendition of a long Siamese song (thx mates). Lyrically, this song surrounds my first dip into the life of a 9-5er, specifically as a High School Teacher. The job was great, but I found it to be crushing every other aspect of my life as I was so exhausted by both the mental and emotional expenditure in working in a school with quite full on behavioural problems.

This track is the closest thing to a pop song I’ve written in a VERY long time. It sounds really happy and upbeat, but again the song covers the breakdown of a long term relationship, change of lifestyle and the guilt involved in feeling you need to make a change for yourself.

I was listening to A LOT of Turnover and DIIV when writing this one. Chorus, reverb, etc etc. This is about the gradual deterioration and eventual passing of both my grandfather, who taught me guitar, and my childhood pet.

In contrast with the rest of the record, this song, recorded with human wizard Richard Bowers, surrounds the idea of being in love and the thought of that person moving away from you, but not wanting to hold that person back. 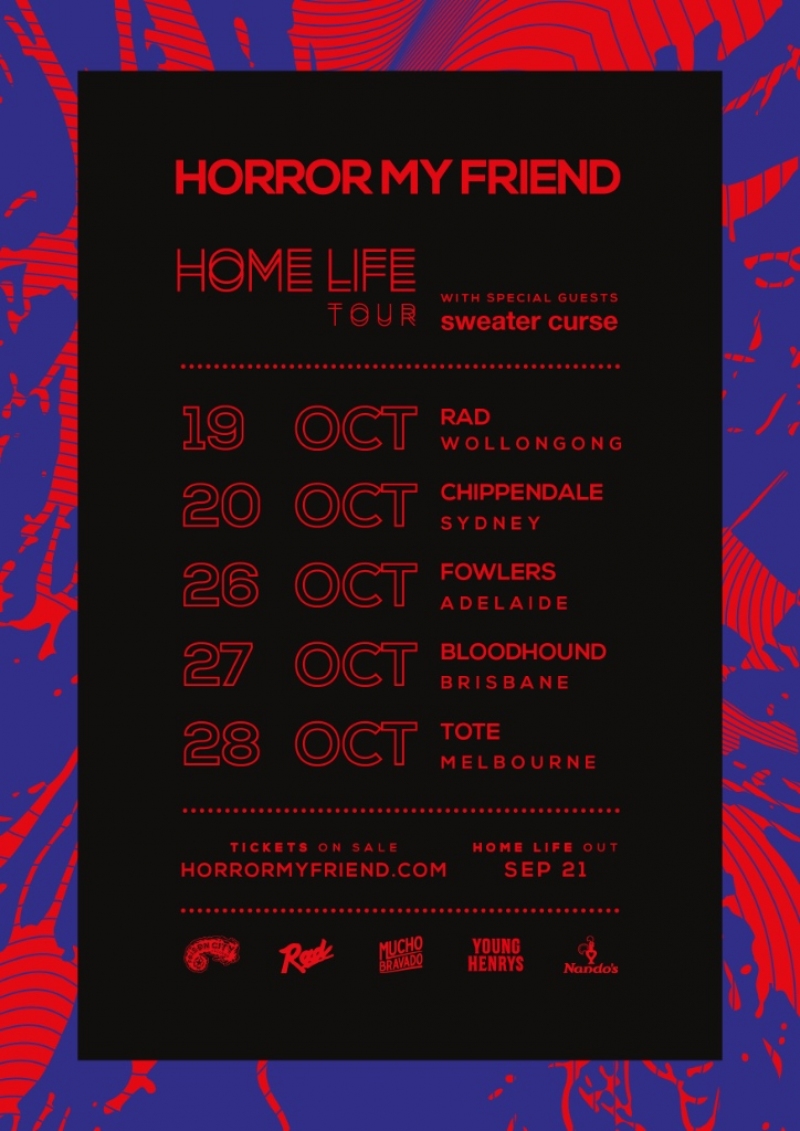 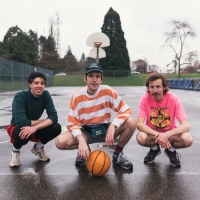 Exclusive: These Guy are back in Oz to start 'Cleaning Up The Streets' with a new single/tourThe trio are back after a stint in the land of the Maple Leaf, ready to rock some shows. 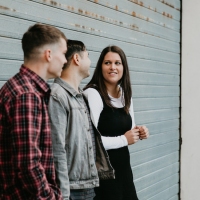