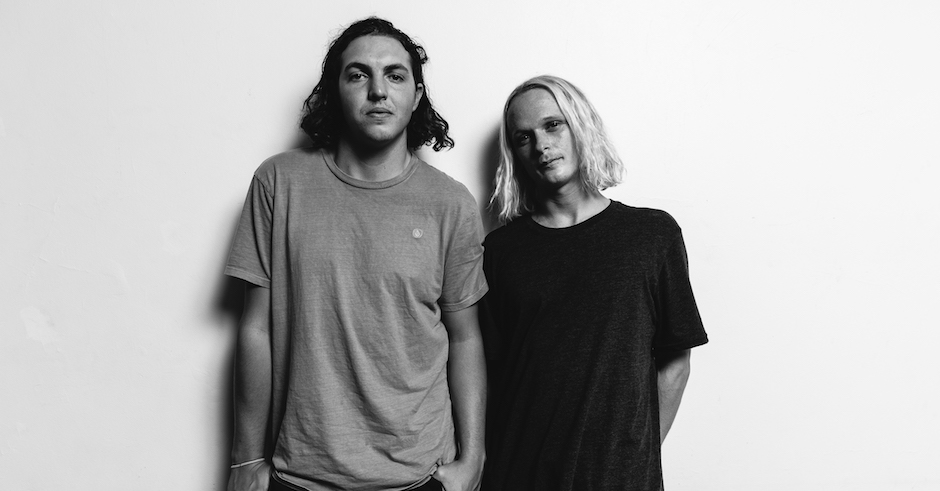 Hockey Dad's second album Blend Inn is already a big highlight of Australian rock in 2018, showcasing the New South Wales duo and everything they're about on a larger scale than ever before. They also did a massive, sold-out run of headline shows in support of the album, and if you managed to catch them before they sold out, you'd know how much of a rowdy affair they each were - I've been to a lot of gigs in my time, and I don't think I've ever seen as many stage-crashers/stage-divers/shoeys as I did on that night, and their second Brisbane show was moved because of casual floor damage after their first night. In support of the new vid for Join The Club - a one-take clip directed by drummer Billy Fleming with cinematography from Matthew Maule - the band have just announced their big shows yet, with five shows across Australia in September/October in their largest venues yet.

The tour kicks off at The Croxton Bandroom in Melbourne, before hitting the Enmore Theatre in Sydney (all ages), HQ in Adelaide (all ages), Rosemount Hotel in Perth, and The Triffid in Brisbane, with a limited edition 7" vinyl of 'Join The Club' available at each show if that tickles your fancy. Tickets on sale Wednesday, June 20 - go HERE for deets and take a peek at the video below. 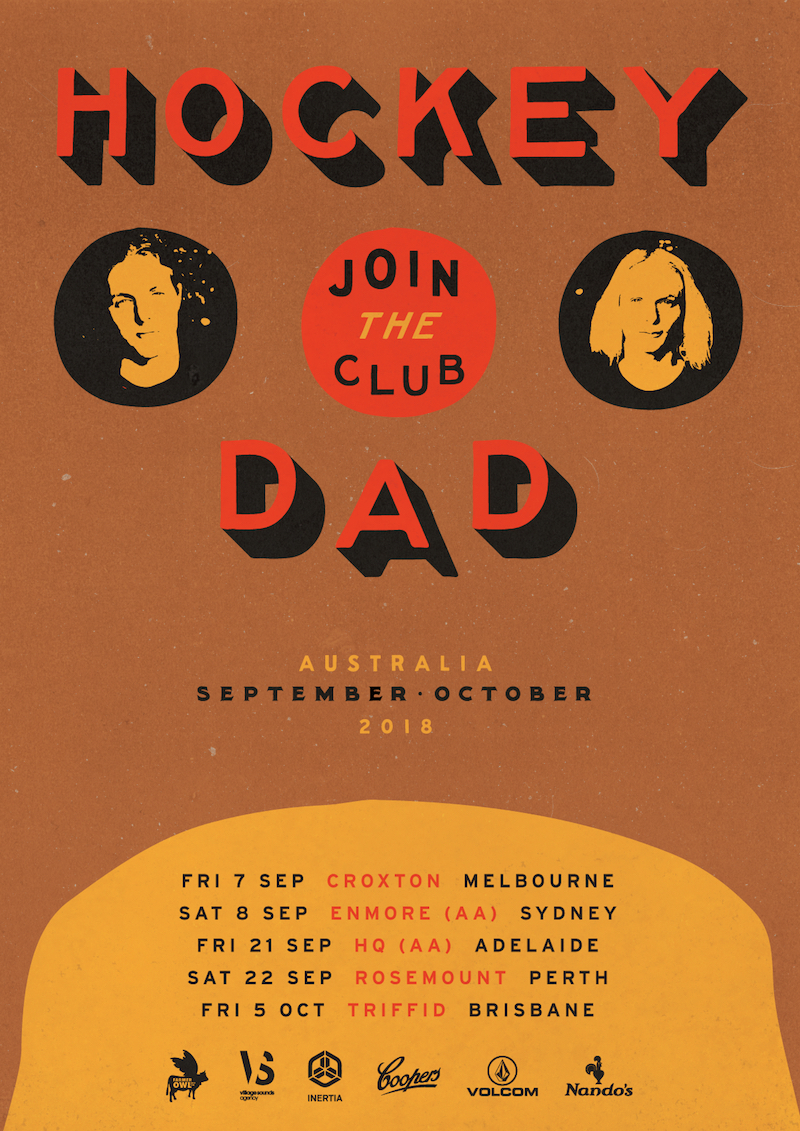 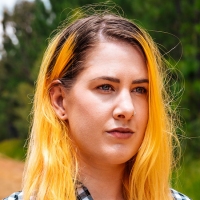 Introducing Beth Lucas, who just dropped an excellent new EP, Even If It Kills MeHer second EP is some of her most personal and honest work yet. 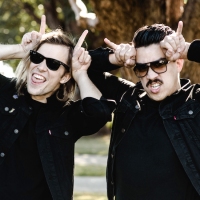