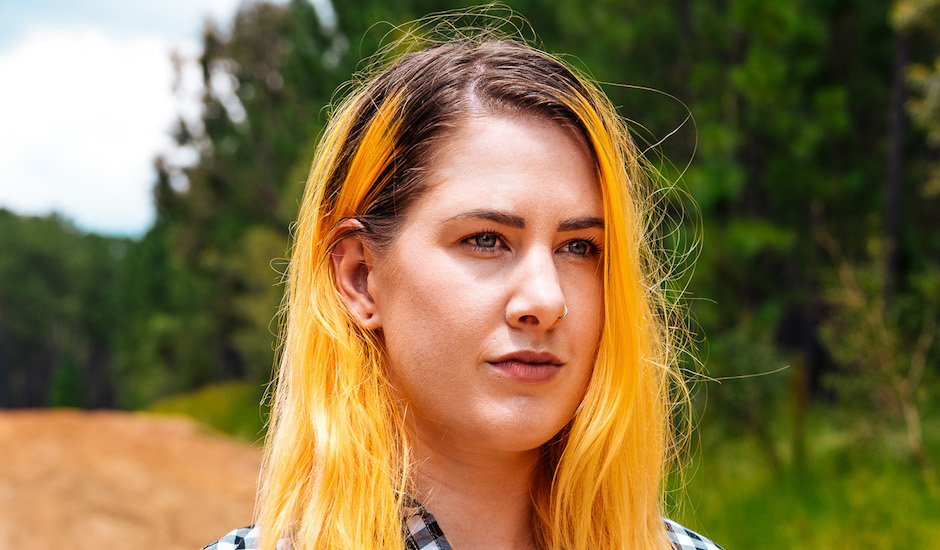 Beth Lucas is an acoustic artist from Brisbane who displays a clear affinity for the mid-2000s emo-punk movement, while still feeling fresh in 2018. She's shared stages with the likes of Hawthorne Heights, Sarah McLeod and Kisschasey, Lucas is clearly maturing as an artist and her new EP Even If It Kills Me is a great showcase of that evolution.

"The EP was recorded, mixed and produced by (ex-Amity Affliction guitarist) Troy Brady who I have looked up to and respected for almost half my life and someone who I always dreamed of working with." We sent Beth a few questions to get to know her a little better, check it all out below:

I’m a singer/songwriter based in Brisbane but grew up in a big family on the Sunshine Coast. I have been playing the alt-music circuit for about 10 years, after moving to Brisbane after high school. I mostly play acoustic but have put out a couple of full band recordings over the years along with featuring on various musical projects.

I write and perform what I like to call “acoustic emo pop”... I listen to a lot of pop-punk and heavier music which inspires my writing style but the general topics and themes of my lyrics fall more under the “emo” tag. I’ve also been listening to a lot of country lately which I think is subconsciously being played out in my live shows.

It varies each time. Sometimes, a single line or theme will stick with me and I will build lyrics around that, then move toward the music from there… Other times, I will just jam out a cool chord progression and flesh the song out that way. It really does depend on what’s inspiring me at the time.

Can you tell us about your new EP, Even If It Kills Me?

I’ve always written really personally and from my experiences but the overall vibe of this release did get a little deeper with the addition of the newest song, Baby, I which is a very raw insight into a low point of my depression. There are uplifting songs on the record as well though - A Loss For Words and Stay Young are both about the importance of friendship and reminiscing on the good times. Most of the tracks on this EP are quite old, one even going as far back as a decade, but I knew that I wanted them all on this release as I hadn’t gotten a chance to record them or bring them to their best life until now.

I’ve got a show in July at The Triffid Beer Garden and I’m also talking to a couple of venues in Nashville, trying to hook something up while I’m on holidays in August. Apart from that, the back end of this year is looking pretty open for me right now.

I’m always trying to work on new music and I’ve got some cool songs in the pipeline but of course, I don’t want to focus too much on that until I give EIIKM a good run :) 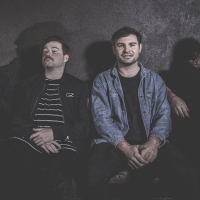