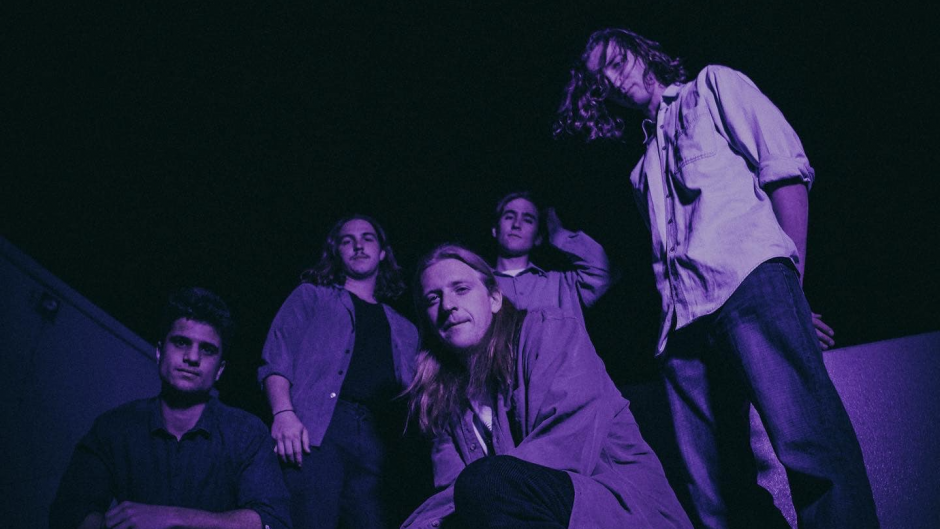 Boorloo-based five-piece are back with their third single for the year, embracing funky neo-soul vibes

West Aussies LUCI have had a big year, dropping a few singles, copping a Western Australian Music Award nomination as well as supporting the likes of Katy Steele and Death By Denim, and they’re not done with 2022 just yet as they drop new single Alibi, a collaboration with guest vocalist Ella Pilcher.

A sleek and sultry slice of neo-soul, Alibi places an emphasis on groove and rhythm, with a funked out rhythm section meeting laidback guitars and mellow keys allowing Pilchers’ vocals to shine through as the star of the show.

The band explain the inspiration behind Alibi, explaining that the song “highlights prejudice, judgemental behaviour and how poorly some people can treat others, based on assumptions of character and without knowledge of ther personality or values”. 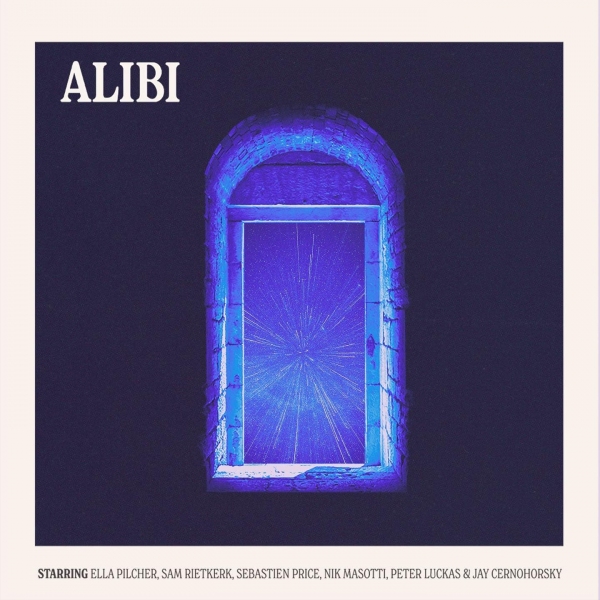 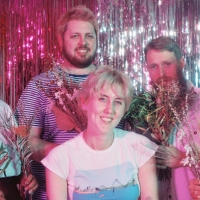 Premiere: Yawn Vibes - HometownCheck out the melancholic yet uplifting and altogether too catchy sophomore single of majestic indie pop from Boorloo-based five-piece premiering today ahead of its release later this week 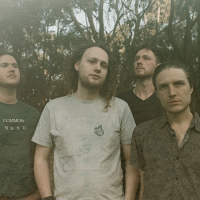 Premiere: Vissac - ProsaicTake an early listen to the hazy and impressively articulated new single from this Walyalup collective.
Bands