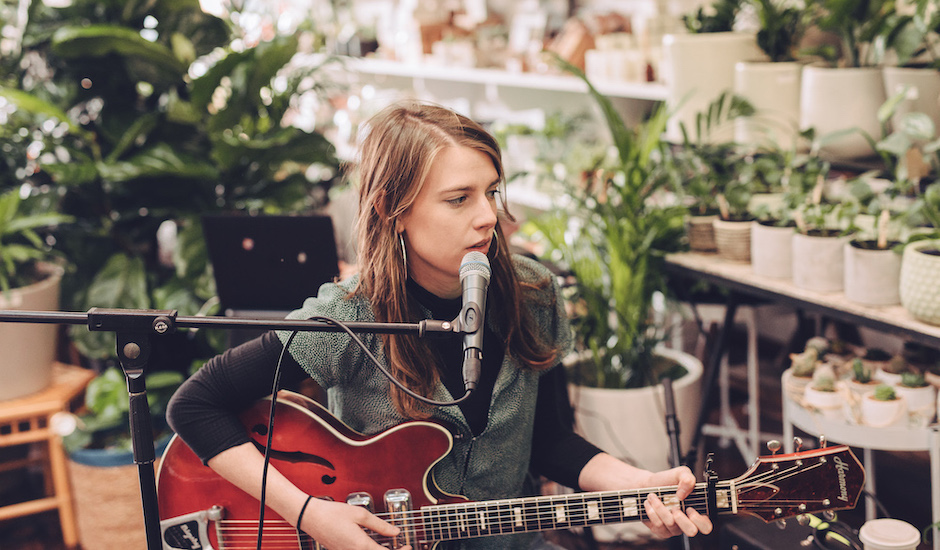 Over the last few years, we've drawn your attention to Melbourne radio station PBS 106.7FM a couple of times, most often focusing on their ongoing Drive Live program that brings some of the country's most exciting names - including Cable Ties, in a recent example - into the recording studios of the Melbourne community radio institution, letting them belt out a couple of tunes for an audience. It's a big celebration of live music, community radio - which is incredibly important to local musicians finding their feet, just ask Perth musicians about their connection to RTRFM - and how the two intertwine with one another in Australia, elevating acts (usually from Melbourne) that have a long history with the station.

This year is an interesting mix that really encapsulates the best of Australia's next generation in 2020. There are a few big names in there - Bad//Dreems, who are interestingly not Melbourne-raised, lead the charge - but the lineup largely consists of those who shared their first album in the year gone or, conversely, are yet to share a record of their own so far: Sleep D, Angie McMahon, BIRDZ, Elizabeth, RVG and the list goes on. They're names that showcase the many sides of Australian music - from hip-hop to hard-rock - and showcase the type of variety you can expect in homegrown community radio.

This year's PBS Drive Live series is running in Melbourne this week, with a few already happened. Among those is Angie McMahon, who despite being one of the country's most impressive songwriters - something she showcased last year, with her ARIA Award-nominated debut album Salt - definitely got her start with community radio and the 'underground' of Melbourne live music; her performance at PBS 106.7FM Drive Live almost like a giving back moment to a radio station that helped her along in her career before she could sell out theatre rooms around the country and chart on the ARIA Awards (as an independent artist, no less).

Here, we have an exclusive taste of her performance, with creative agency Trade Creative filming a performance of Keeping Time - one of Angie's break-out hits - as a part of yesterday's show. Armed with her live band, the performance really showcases Angie's strength as a live group, focusing on her vocal which hits just as hard in people-packed rooms as it does in the intimacy of listening to Salt with only yourself and your headphones.

Check it out below, keep an eye out on PBS' Facebook page for the rest of the performances across the next week, and find more information on the program here. 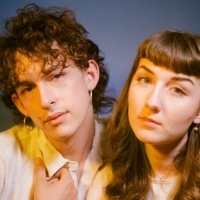 Premiere: EGOISM kick off their 2020 with new single YOU YOUThe Sydney duo make it four-from-four with their new single, which arrives with the promise of an EP to come. 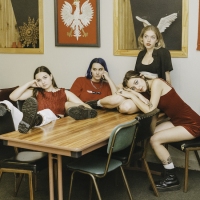