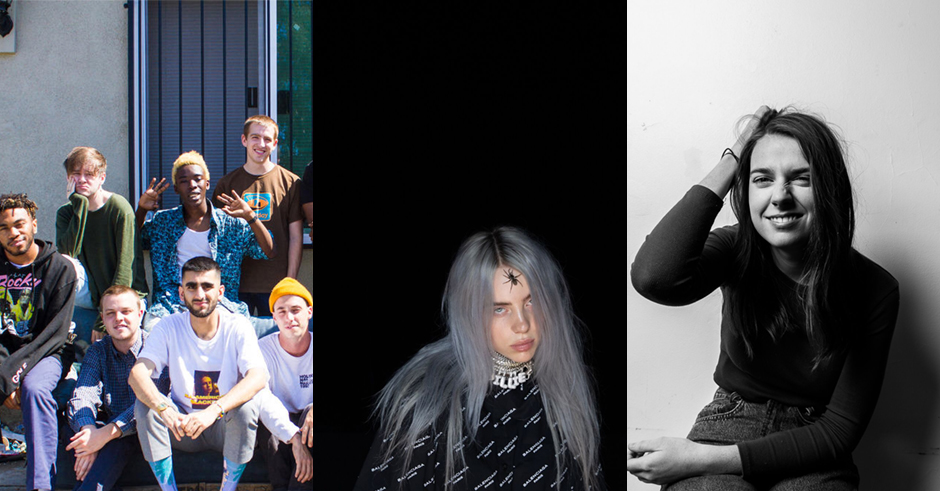 Every week, we're hammered with tonnes of new music from Australia and afar, so much so that at times, it feels a little overwhelming and you're not quite sure where to begin. Every week, we run down this week's must-listen singles and releases, this week featuring names like BROCKHAMPTON, Loston, Billie Eilish and more. Check out Pilerats' homepage for more brilliant music and news, or subscribe to our Spotify Office Playlist for easy listening.

Since emerging with her debut single Slow Mover last year, Angie McMahon has become one of Australia's most-loved newcomers, with her bubbly vocal presence and the sheer brilliance of her debut single and its follow up, Missing Me, making McMahon a real force to be reckoned with in 2018. Keeping Time, her third track, keeps the momentum going, combining her captivating and remarkable vocal presence with another glistening, guitar-fuelled instrumental which restrainedly sits back to let McMahon's vocals truly glow in the spotlight. "This song is me yelling at myself to get off my arse and do some work... but in a loving way," she says on the single, which arrives ahead of a national tour this September. "Like, you know what you want, and you can either back yourself or keep bad habits, so take note of where you’re at and use it as fuel. It’s like a love song to self-discipline. I hope others can feel some affection towards it too."

Billie Eilish - You Should See Me In A Crown

Since emerging with her debut break-out Ocean Eyes a while back, young emerging star Billie Eilish has shown off multiple sides of her captivating, pop-leaning sound. Her 2017 dont smile at me EP swerved between stripped-back indie-pop swelling with vocal confidence to tracks like Bellyache, which are far more bouncy and radio-friendly with its punchy instrumental and Eilish's swagger-filled vocal. Then there's the hip-hop-leaning side of Billie Eilish, and after being teased through collabs with Vince Staples and Khalid, it seems that Eilish is really exploring this sound in her own right on her newest single, you should see me in a crown. While not explicitly hip-hop in any sense, you should see me in a crown is undoubtedly influenced by it, with the single's bassy production and Eilish's dark, almost spoken-word-vocal showing a new side of the 16-year-old popstar-in-the-making we can't wait to see explored more thoroughly in future releases. Here's hoping there's an Australian return on the horizon too, because after catching her at this year's Laneway Festival, it's pretty easy to say that she's got the 'it factor' when it comes to live shows as well.

After taking it quiet for the first half of 2018 revelling in the break-out success of the Saturation trilogy, it seems that BROCKHAMPTON are now back in full force as they leap and bound towards the release of their upcoming new album, Best Years Of Our Lives. After launching a new Beats 1 radio show last week with their returning single 1999 WILDFIRE, the hip-hop boyband have just followed it up with another heater titled 1998 TRUMAN, a single which really showcases all the best bits of BROCKHAMPTON in a four-minute burst of energy. It's quick-paced and fierce, with the collective's punchy, yet super dynamic and attention-grabbing hip-hop sound indeed in a league of its own above the single's whirling, bass-heavy production. Catch 'em at Listen Out and a pair of Sydney/Melbourne headline sideshows for what's bound to be one of the funnest hip-hop shows on our shores this year.

After collaborating with names like Golden Vessel and previewing two quite incredible, Bon Iver-esque singles in Morphine and California, Melbourne musician Abraham Tilbury is back with his first release of 2018, and it's a bit of a curveball for the indie-leaning name. While his last singles shined with this remarkable, stripped-back beauty, OCEAN showcases more of a hip-hop side of Abraham Tilbury, uniting soothing vocals from himself and Melbourne rapper Diemne with a swirling production that sits somewhere between Tilbury's characteristically hazy and percussion-heavy sound with some slight shadings of this hip-hop-influence. "The song came from a late-night writing session one weekend with the aim of writing a few songs for Konnar’s project Tides," says Tilbury on the single, which kicks off his year by showing the musician's versatility when it comes to songwriting. "Diemne, Jacob & myself had written a few songs together in the past, and this session ended up being one of those moments where our different talents just seemed to work together perfectly well together, in this kind of seamless integration."

Charging towards the release of a long-awaited new EP Echoes (which is expected a touch later in the year), Perth's Loston has returned with some great solo singles this year. Disappear, his first significant single since a bunch of reworks of artists like Sampha and James Blake initially caught our attention, was the triumphant return to his former glory that bubbled with its subdued, headphone-suited brilliance, paving the way for a more down-tempo side of electronica that is making a return in his latest (and third EP single), Solitaire. It's stripped back and quite beautiful, combining this soft piano line with subtle electronic pulses and lush vocals that paint this really cinematic musical picture, something we've come to love from Loston since he emerged a while back. Here's hoping the new EP isn't too far away, because we'd love nothing more than another three tracks full of Loston's trademark brilliance. 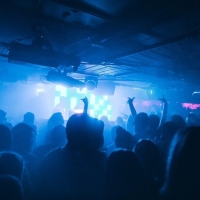 Is Perth’s Clubbing Scene Doomed?The recent closure of Ambar has Perth DJ Genga thinking long and hard about what’s next. 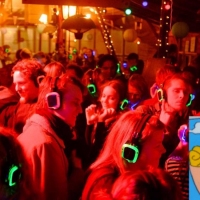 Old Man Yells At Crowd: Are Silent Discos The Worst, Or Just Complete Garbage?It’s a multi-channel race to the bottom, and everyone’s invited.
Light & Easy