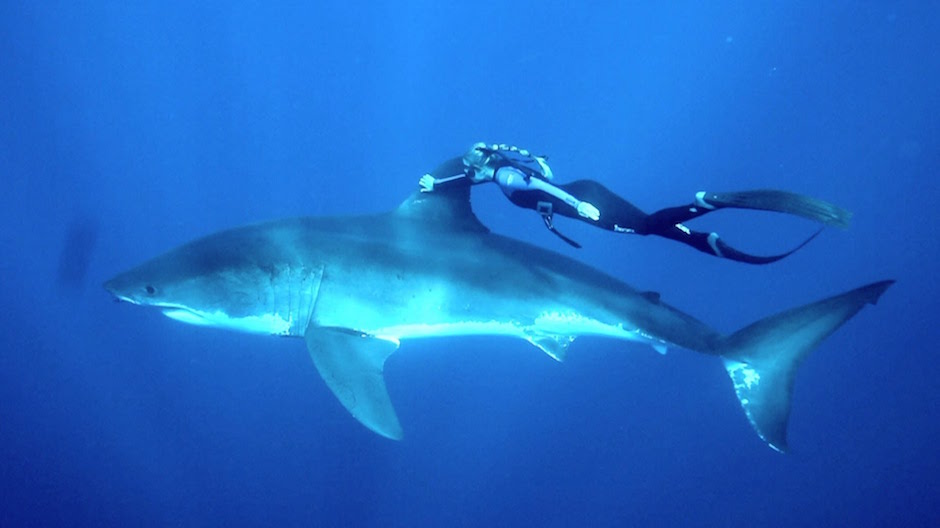 Is the news getting you down? Old Rupert Murdoch and his mates got you feeling like the world’s going to tear itself apart at any moment? Fear not, for The Right Stuff column assures you of at least one thing: to kick that growing cynicism aside and join us on the highway to optimism – destination: Hope Town*. The Right Stuff is your weekly dose of the news you deserve; from the mouths of people you may not have heard before. I can’t guarantee it’ll always be sunshine, lollipops and rainbows, but life’s not like that either, is it? Arthur Miller once said that a good newspaper is “a nation talking to itself” The people you’ll hear from in The Right Stuff are speaking to us and all we’ve gotta do is listen!

Australians have a peculiar attitude towards sharks. It’s pathological and it runs deep. Other cultures have their wolves and bears, their lions and tigers – the carnivorous demon lurking in the shadows. Here there’s no growling menace out in the dark. Our demon is silent and it swims.

Those words were written by a man who has spent at least half of his life in the salt waters of Western Australia diving, fishing and surfing. He speaks from considerable experience. The extract comes from an essay titled The Demon Shark in Tim Winton’s new book The Boy Behind the Curtain. Winton suggests the shark is Australia’s “secular substitute for the Devil”.

Whether you love sharks or hate them, whether you’re petrified of them or fairly indifferent to their existence, there’s no denying that sharks are treated with significant disdain. And yes, occasionally some unlucky human’s encounter with a shark results in death. And it is a tragedy. But so is a fatal car accident, or death from cancer. At least 66 women died as a direct result of domestic violence in Australia in 2015. One person died from an encounter with a shark.

This week on Triple J, the news program Hack examined the shark phenomenon that is occurring on the North Coast of NSW – which is also where I grew up, and have been living for the past five months. Funnily enough, I happen to appear in this episode of Hack, but as nice as my voice sounds on radio it’s not the reason I’m suggesting that you listen to it. This episode of Hack was the most sensible and fair reporting – featuring a notable lack of sensationalism – on the issue of sharks that I have heard. Sarah McVeigh has done well to cover a variety of perspectives on the issue – from concerned surfers to concerned scientists and everyone in between. It’s this kind of reporting on sharks that is lacking in the mainstream media, and Winton think’s he knows why:

‘Why did God make Sharks?’ Whenever my kids asked me this I was always tempted to answer: ‘To sell newspapers.’ Because that’s how it feels sometimes. Flip through a paper this summer. Watch the telly. When it comes to sharks, fear equals money.

This is a really interesting point that Winton makes, and one that probably isn’t given too much thought. Sharks sell. It’s an easy headline, and if you plaster a great white shark, jaws gaping wide as it prepares to swallow a tuna carcass whole as it dangles over the side of a boat, you’re sure to sell a few extra copies. It’s like animal voyeurism, or something. Death by shark is devastating, but it’s also dramatic – much more than the mangled and bloody body resulting from a head-on collision.

We know know so little about our oceans – in many ways they seem just as foreign as outer space. And so many of us feel uncomfortable in this foreign water world. So it’s understandable to feel the way we do about sharks. The only way to confront the fear we have is to better understand our marine companions. Instead of wasting millions on useless shark nets that litter the ocean with plastic, why not invest money into comprehensive research of these marine creatures? It’s a longer-term solution, but it’s sure to herald much more useful results than a plethora of dead marine life tangled in human nets.

As per usual, I’d like to finish by allowing a much finer wordsmith than myself to articulate what I believe to be true. Thanks again to Tim Winton, for saying it better than I ever could:

Sharks, too, are social, but being silent they need others to speak for them. They are now more vulnerable that dolphins and may become more threatened than whales. Their survival is bound up with our own, for a world without sharks will eventually be a world without people. We need to expand our common knowledge and reform our attitude to these beautiful and misunderstood creatures while there’s still time.

Header image via the below video: 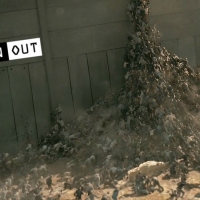 A completely reasonable and not insane list of ways to stop fence jumpersAlright some are a bit out there. 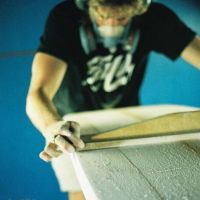