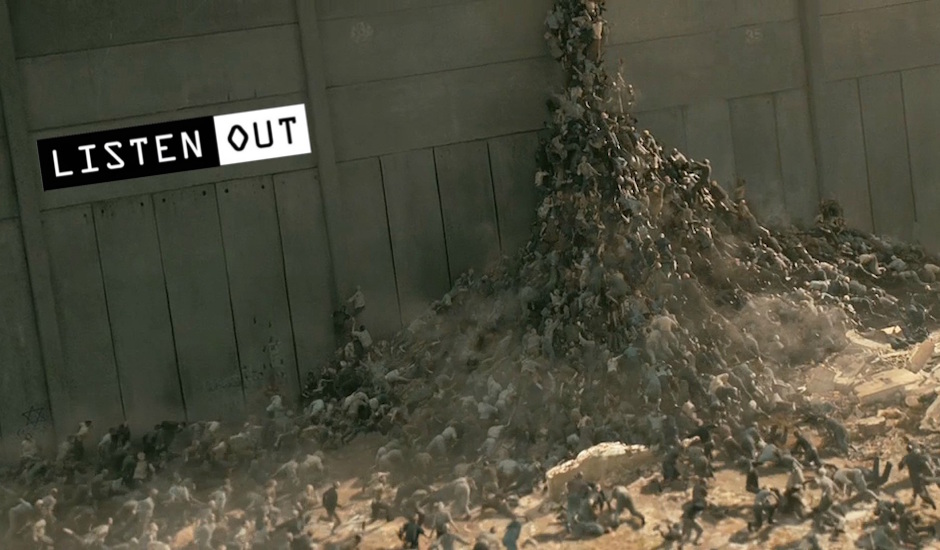 This week the issue of fence jumping at music festivals was thrust back into the spotlight when Listen Out Perth was swamped with hundreds of cool kids rushing fences in coordinated packs that looked more like scenes from Paul Verhoeven's criminally underrated science fiction film, Starship Troopers.

Since then we’ve bemoaned again the state of play for what’s really been a common problem for a number of years now. The only difference in 2016 is Social Media and Snapchat, providing an avenue for future fuckwits of society to document their exploits for the whole world to see.

Interestingly, when we posted THIS article earlier in the year, we copped a lot of backlash from people citing things like:

- They’re just kids having a laugh. (it’s not funny)

- Festivals are so expensive we don’t blame them! (it’s an expensive thing to organise)

- They sell out so quickly what do you expect!? (they don’t, you just don’t get your shit into gear and get tickets early)

- They’re underage how else will they get in? (wait their fucking turn like the rest of us did)

We re-posted it again earlier this week to a much more receptive audience, acknowledging that this Mob Mentality isn’t just dumb, it’s dangerous, counter-productive, and damaging. When headlines like “SECURITY AND PUNTERS INJURED AT MUSIC FESTIVAL THANKS TO HORDES OF FENCE JUMPERS” are splashed all over mainstream media, it puts a huge dent in our music festival culture. And it's all a state/city council needs to say, “Fuck no we don’t want your loud music festivals in our local parks anymore.” When it takes one angry resident complaining to shut down the possibility of an entire festival from the get go, they don’t need anymore encouragement.

So how do we solve the problem? Well here’s a few suggestions ranked from maybe likely to happen down to probs not.

These are options which, let’s be honest, if could be explored probably have been by now. Adding more security and more fencing ups the cost of your ticket price. While there is cause for doing both, we’ve no doubt it’s something being looked at as the most obvious/simplest option, but it’s the one that’s going to hurt your hip pocket the most.

This is probably one of the most likely things to happen but also the dumbest. Mob-mentality-meets-hero-mentality isn’t going to do anything but cause serious injury, lawsuits, injuries and more.

At the moment it’s just a slap on the wrist/ejection from the festival you weren’t even supposed to be at in the first place, or a move on notice if you actually are caught by police. Why not ramp this up? Why not hurt people where they care – in their hip pocket? Fines, community service… All that biz. It might actually deter a larger number of people.

This option is gathering steam, although we very much doubt the legality of shooting people with high-powered assault rifles shooting paint pellets at kids. The reasoning is pretty sound – sure you can’t stop them, but you can probably tag a whole bunch of them with fluoro paint and make it a shit load easier to find ‘em inside and then eject from the venue. You can just see the glee on a security guard’s face when they get to pepper a bunch of marauding teenagers in a field.

Hey, maybe they could just peg paint bombs at them like that super fucking cute scene in 10 Things I Hate About You:

Again, we’re not totally sure on the legalities of something like electrified fences. But they would most definitely deter someone from attempting to climb over the top. Once it had though, the main issue will be cooked punters inside the festival taking to a quiet fence on account of not wanting to wait for the toilets, and causing a world of hurt.

Funnily enough, barbed wire has been employed, and fuckers are so desperate they’re bringing tarps down to throw over it, which shows an almost psychopathic degree of giving in to FOMO. 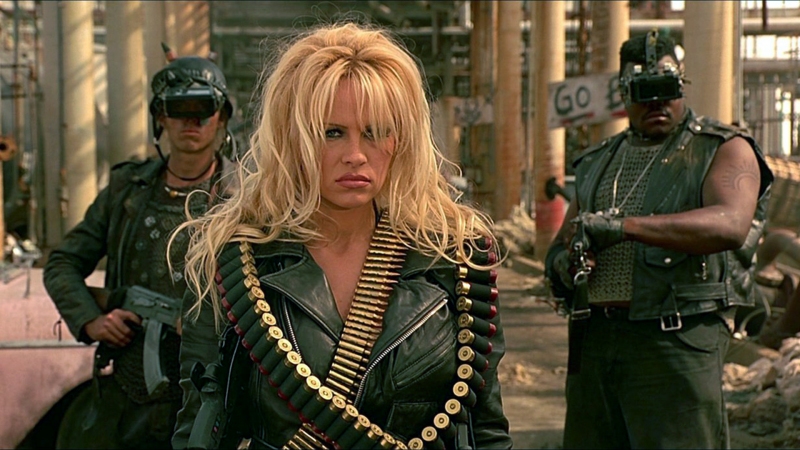 Pamela Anderson’s 1993 classic might keep the pubescent teenagers at home with all the guns and boobs and stuff. But it’s doubtful. 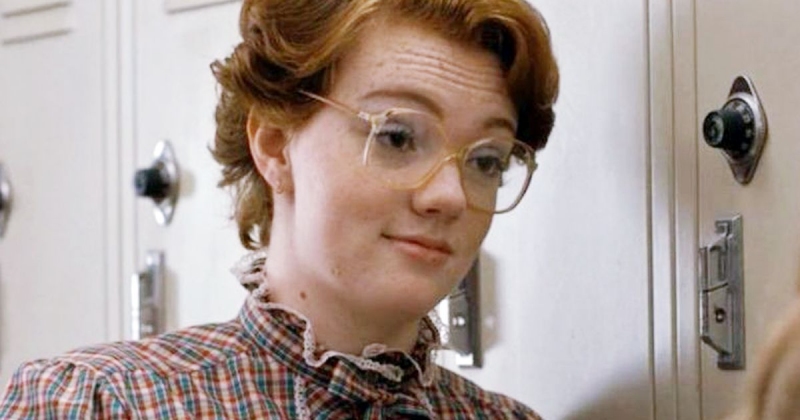 Not sure how she could help, but you know... Stranger Things.

If his current bid to run of President Of The United States doesn’t work (here’s hoping), maybe we can invite him down to Australia to help with the problem using his much-vaunted Wall technique. Unfortunately this would also mean we’d have to get the festival fence jumpers to cover the costs and build the thing, which seems like exactly the opposite of who they are as people.

Daryl from The Walking Dead.

His penchant for head shots probably rules this one out. As much we might despise fence jumpers, their early death might be a bit extreme…right?

Alright that list pretty quickly delved into stupid, but there is something pretty important happening with regard to festival jumping, and that is a growing attitude against it. And the more we talk about it in a negative sense as opposed to the old days of “yeah haha how good’s jumping bro”, the less inclined the sheep amongst these groups of people will be inclined to join in. There will always be that shitty element of humanity everywhere you go, but when it comes to stuff like this, a lot of people are just along for the ride because they think it’s funny or cool.

They’re the ones you get. They’re the ones we keep reminding how fucking stupid jumping a festival fence is, and they’re the ones who’ll stop. And once they stop caring, combined with actually being able to afford to go or being old enough to, the next generation coming through after them will have no mob mentality heroes to aspire to. 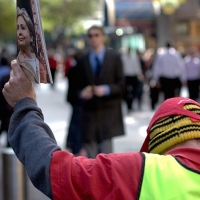 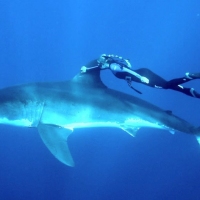 The Right Stuff #9 – The Demon SharkSharks in the media.
Light & Easy