Remember that 'Spray More, Get More' TV ad Lynx ran in 2007, where a swarm of cavewomen in bikinis all ran towards a man who’d just sprayed Lynx deodorant on himself? Or the print / video ads Lynx ran in 2011 that showed UK lads mag model Lucy Pinder wearing very little bent over an oven (cover image, above), with text stating 'Can she make you lose control?'. Other ads in the series featured close ups of her cleavage, while on-screen text invited viewers to 'Play with Lucy', and gave the Lynx website address (where a series of suggestive videos asked viewers if Lucy caused them 'premature perspiration'). Yuck.

Well, it would appear 'the Lynx effect’ is now not going to be 'in effect' so much, thanks to a decision made recently by Unilever, the brand that own Lynx, to stop making ads that contain sexist stereotypes. Unilever are the world's second biggest advertiser - they own 400 other brands as well as Lynx, including Sunsilk and Magnum, and spend up to six billion pounds a year on ads, so this is an awesome move forward for gender equality. Unilever will make its pledge to make non-sexist ads official at the Cannes Lions advert festival.

It's not just Lynx that's getting a makeover - over the years, Unilever’s ads have portrayed women as sex symbols, or aligning them with domestic work (Unilever own Flora, who have a long history of making ads portraying women in kitchens, or preparing meals for their families) or going giggly at the sight of a man, but a big industry-wide advert study found that  40% of the women surveyed said they couldn’t identify with what the women were doing in the advertisements. It’s no wonder, given the study found that only 2% of Unilevers commercials show women as intelligent, and only 3% portray women in managerial or professional roles.

The Unilever decision comes after a spate of pro-activity on behalf of some of the company’s brands: Knorr, Unilever’s food brand, recently changed its #LoveAtFirstTaste commercial adverts showing a mother and a daughter in the kitchen to a new one featuring a father and his son cooking together. Lynx has also made ads - such as its most recent ‘Find Your Magic’ ads (below) - stepping away from women lusting over men. Unilever’s chief marketing officer, Keith Weed, told The Guardian: 'The time is right for us as an industry to challenge and change how we portray gender in our advertising. Our industry spends billions of dollars annually shaping perceptions and we have a responsibility to use this power in a positive manner.”

Now it’s time for other brands to join Unilever in realising that their brands’ overall credibility is weakened in the long-term with sexist ads that 'sell' in the short-term. 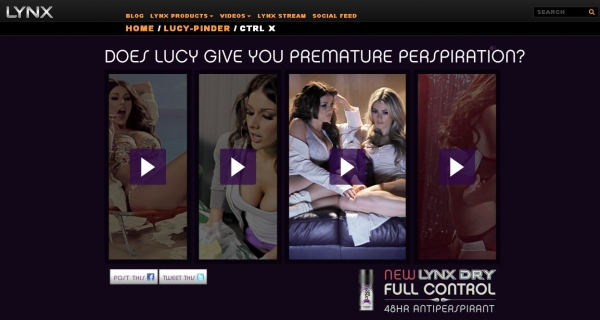 Below: a new era of ads 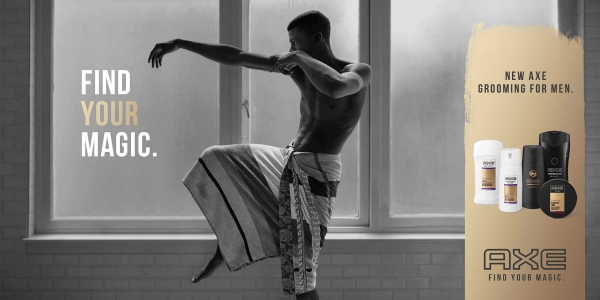 The brands this decision will affect: 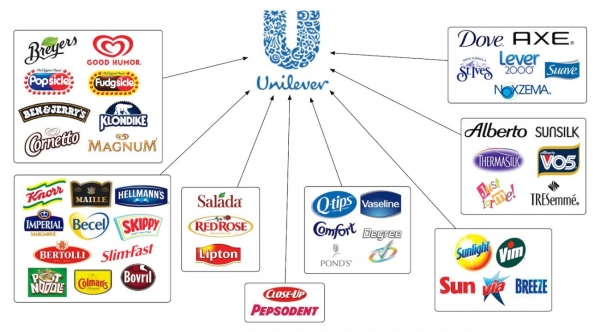 We’ve gathered a few ads below that have thrown the cultural gears into reverse over the past few years:

Male and female versions of the same outfits as portrayed on American Apparel's website in this ad from a few years back. Women were shown pantsless and crawling, while men were simply hanging out and looking relatively normal: 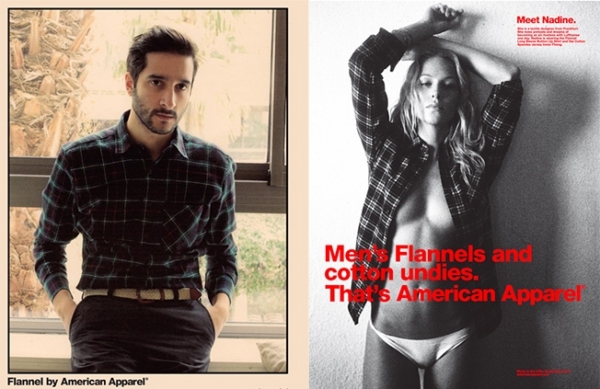 Pot Noodle ‘Peel the Top Off a Hottie’ online campaign - On Facebook, the brand also posted a picture of a woman in a red bikini and a package of Chilli Beef Pot Noodle, with the question, "HOT OFF. Which one gets you hotter?" 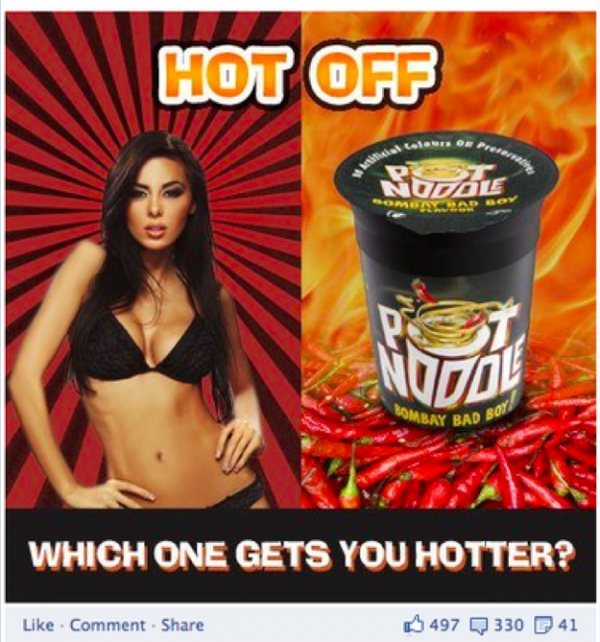 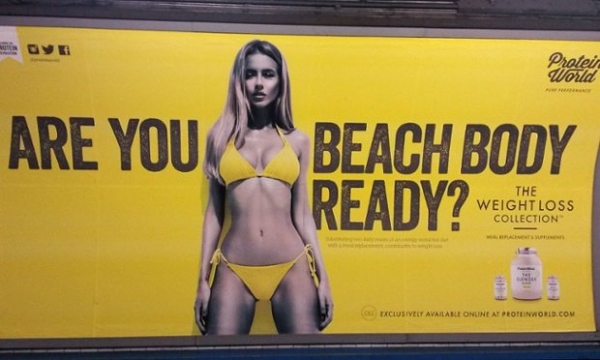 This 2012 ad from Proactive sparked a change.org campaign to stop showing it as it may be harmful to young people who suffer from acne:

Tom Ford and Dolce & Gabbana (the latter was condemned for promoting the idea of rape): 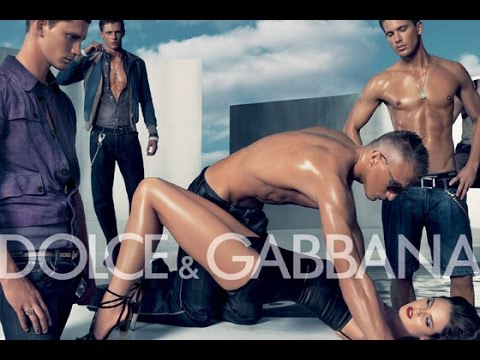 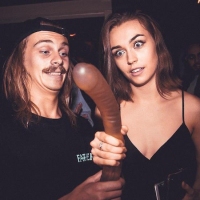 The People You Meet Working As A Club Night PhotographerThe night is dark and full of terrors. 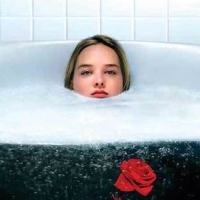 Movie scenes that'll take the chill out of Netflix & ChillA list of films featuring stressful scenes to potentially use to your advantage.