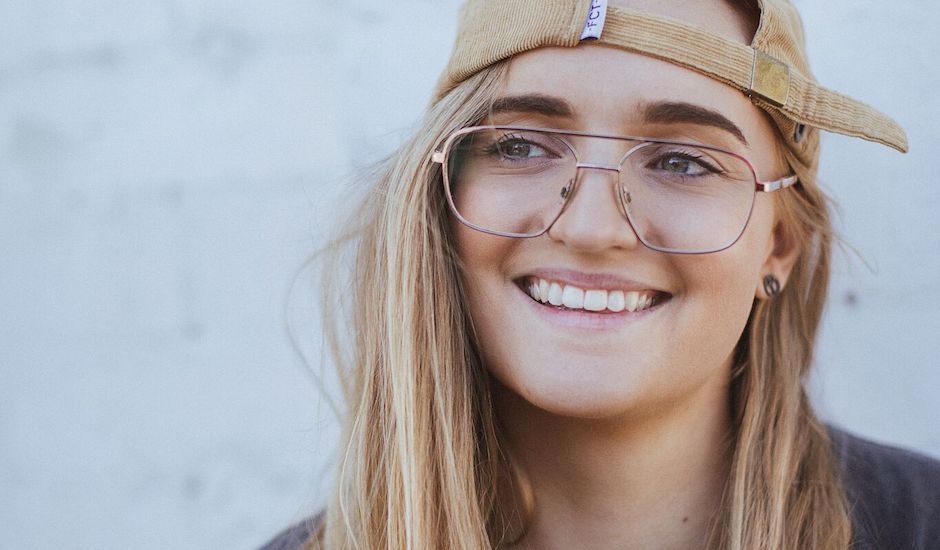 Every week, we're hammered with tonnes of new music from Australia and afar, so much so that at times, it feels a little overwhelming and you're not quite sure where to begin. Every week, we run down this week's must-listen singles and releases, this week featuring names like G Flip, Mansionair, Eilish Gilligan and more. Check out Pilerats' homepage for more brilliant music and news, or subscribe to our Spotify Office Playlist for easy listening.

G Flip - Drink Too Much / Bring Me Home

Last year was without a doubt the year of G Flip. Her debut single About You at the start of the year saw her burst out the gates in fine fashion, and everything she's done since has seen her excel further, whether it was her second single - the more upbeat and pop-centric Killing My Time - or killing it on the live circuit, standing out at BIGSOUND, SXSW and Splendour while also doing a few sold-out headline shows of her own. 2019 is set to see the rising pop star continue this trend, kicking it all off with a two-punch of singles in Drink Too Much and Bring Me Home. Drink Too Much is the more accessible and upfront of the two, uniting a simplistic piano melody with bright vocals and her signature crisp snare for a song that oozes with her pop-centric brilliance, bringing the more radio-adjacent side of G Flip while the second song, Bring Me Home, offers something darker and more fierce. Bring Me Home represents the down-tempo and emotion-driven side of G Flip's music, taking on more of a ballad-esque form with its soft and subtle melodies and vulnerable lyrics that reflect on her emotionally overwhelming year gone: "2018 was an epic, exciting, exhausting year for me and my brain struggled to keep up. I had quite a bit of anxiety and frankly, it scared the shit out of me. It was really overwhelming and this song is about that. It’s ok not to be ok sometimes." Catch her at Laneway Festival throughout late-January to early-February, and stay tuned for what's bound to be a huge year for the G.

Eilish Gilligan is unstoppable. Ever since we became acquainted with her via her 2017 break-out single The Feeling, the Melbourne musician has continually evolved and refined her sound, landing her a spot on our 'ones to watch in 2018' list last year before knocking our expectations out the park with a run of brilliant singles - her beautiful, Lorde-esque S.M.F.Y.; the upbeat and quirky Patterns and now, The Pull, her first single for 2019 and one that continues to see her excel. It's a tender and stripped-back moment in comparison to the bright, pop flavour she was starting to develop towards the end of last year, reuniting with Japanese Wallpaper and bringing Braille Face on board for an emotionally-driven, piano-backed ballad that sees her vocals take the spotlight. It's a single that grows and transforms as he draws longer, with Gilligan's vocal gently swooning above soft piano melodies that eventually, are swallowed by swelling synth. It's a single on heartbreak and second chances, reflecting on past pain that you can hear as her voice crackles with emotion in a similar vein to Lorde or Robyn, but it also feels uplifting and confident, like someone finding their stride once again after the pain resides. "There’s something that still makes me kinda sad about how I congratulate myself for just surviving each month that passes in the lyrics, but sometimes that is truly something that is to be celebrated," she says.

Continuing the theme of tender ballads, enter right of stage Huntly. While we admittedly first met the Melbourne trio through their hypnotic and sensual early cuts and their desire to push change within the music scene, we've lately become infatuated by a different side of the trio. In 2018, the Melbourne three-piece re-emerged with a sound a touch more slick and polished, combining songwriting and hooks firmly within the pop realm with left-field, experimental twists, whether it was on Drop Gear - which brought emotive vocals together with swelling, house-like beats - or Wiggle, a delightfully upbeat and club-friendly number that could easily be among last year's best. Now, they return with a new edge for 2019, announcing their forthcoming debut album Low Grade Buzz with its title-track, a soothing, down-tempo affair more focused on emptiness than maximalism. It's soft and supple, with delicate synth and chiming melodies twinkling behind the vocals of frontwoman Elspeth, who in a single quote, talks about the song's emotive feel. "It was written while I lay in Tempelhof airfield in Berlin after a night out, accompanied by a dinky Yamaha keyboard I bought from an op shop and carried around Europe with me," she says. "It’s about fullness and emptiness and being a bit strung out after staying up all night." Low Grade Buzz is out March 15th, pre-order the record HERE.

Today is a big day for albums, and amongst the madness that is Cub Sport and James Blake's long-overdue return, make sure you find some time to listen to Maggie Rogers' debut record, Heard It In A Past Life. It's a brilliant, complex and versatile album from a popstar-in-the-making that is quickly becoming one of the world's best as she drifts between light-weighted moments of low-key indie-pop to songs like Burning, which shine with funk-fuelled pop goodness that is hard to not find addictive as hell. It's a highlight of the album's non-singles and it's obvious why, with the track seeing Rogers work with something a little different than her characteristically down-tempo instrumentals; her vocals twisting and turning above a glistening production thick with bass kicks and funk-esque groove as she presents something a little different. It comes as she strides towards a well-overdue Australian return in May this year, following up her debut at Splendour a few years back with a run of headline dates in Perth, Melbourne, Brisbane and Adelaide with a Sydney show to be announced. Find the tour deets HERE, and be sure to dive into the full record HERE.

It's finally album time for Mansionair. The cult-adored Australian electronic trio have grown and grown over the last year, returning after a long, collaboration-filled break to become somewhat inescapable over the last 24 months, teaming up with ODESZA and Manilla Killa amongst dropping their own work - the uplifting Astronaut to kick things off, followed by Violet City, Technicolour, Falling and now, arriving with the announcement of their debut album, Shadows. Kicking off with the single first, Shadows continues this playlist's run of more down-tempo and low-key affairs, with the typically bright and joyous three-piece opting for a more shimmery and gentle sound as vocals fall around soft melodies and pace-setting percussion. It's the sixth taste we've heard from their debut album Shadowboxer, but when the record arrives on March 1st, it does so spanning 16 tracks, meaning that there's a lot of goodness still to come. "Shadowboxer is about acknowledging that we are often our own opponent, and learning to accept our inner shadows – the ones we try so hard to ignore," the group say on the album. "It’s a record about deciding to lift our gaze from the darkness and acknowledge the light that shapes us." 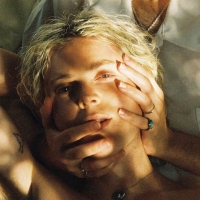 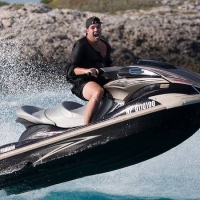