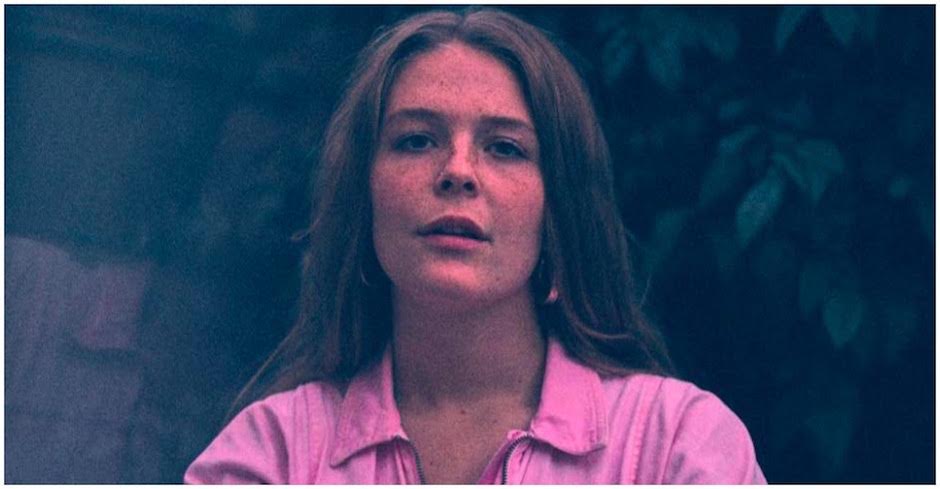 After taking out the 10th spot in our mid-year report with the incredible On+Off, one of 2016’s much talked about artists Maggie Rogers has returned with a stellar new tune titled Split Stones. Taking to Instagram to post a picture of a handwritten letter, the singer goes on to thank her fans for the past year as well as explaining her rise to stardom since being co-signed by Pharrell following her breakthrough hit Alaska. “This year has been about motion. Forward, full speed, I jumped into a moving car," she says in the note. "My EP [Now That The Light Is Fading] told you everything I felt during my last semester of college. It’s time for me to tell you the story of everything that’s happened since”. Recording the song in college, Split Stones is a graciously upbeat dance-pop number. If you’ve followed Rogers since her breakthrough Alaska, you’ll have noted how freely spirited both herself and her music come across as and Split Stones is yet more proof. It dazzles and charms, and much like her previous hits in Alaska, On+Off and Dog Years, both the songwriting and instrumentals create an infectiously inviting aura. Rogers describes Split Stones as a “parting gift” (for now), and with that, we couldn’t think of a better way to signal a hiatus. “This is me saying goodbye for a little while. Here's to the end of the beginning and the start of everything else." 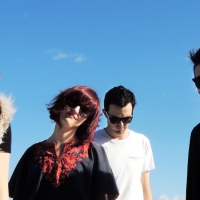 Premiere: The Bear Hunt become the hunted in the video for latest single, Name & ShameThe band have a heap of launch shows coming up in October. 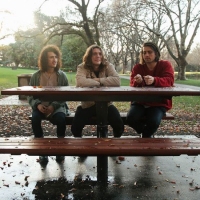