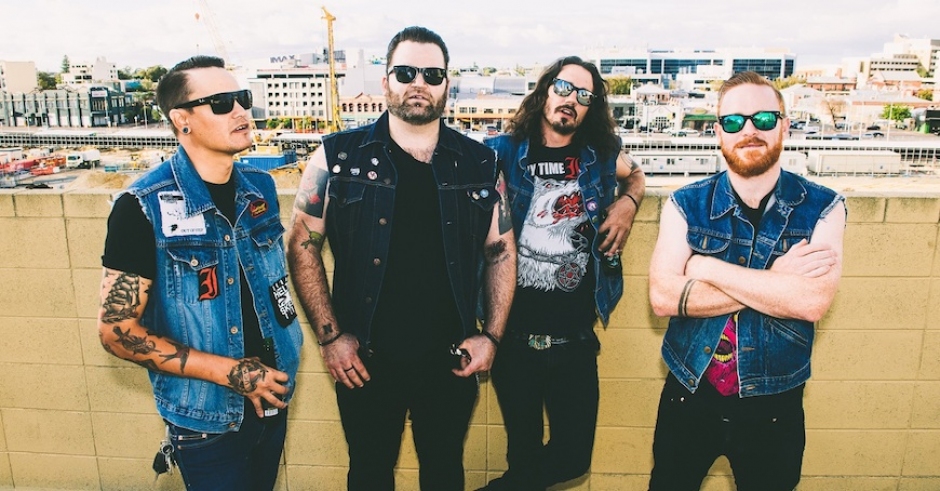 The kings of coarse guitar licks and all things punk on the West Coast, Scalphunter have just dropped their AA-side single Bleeding Out / Keepers Of The Night. Bleeding Night is the heavier of the two with vocals that are stretched to breaking point, dry drums and snarling riffs. Then Keepers Of The Night swoops in to rescue you from the violence emanating from the bloodbath that came before it with a restless drum-beat and yowling guitars. Scalphunter have also been so kind as to put both singles up for a free DL \m/.

The boys are also up for best Punk/Hardcore act as part of the WAM Song Of The Year, the annual event honouring the diverse and incredible of array of music floating around this corner of the world. If you’re keen to attend then click HERE for all details, and you can catch Scalphunter on tour this March, dates going as follows: 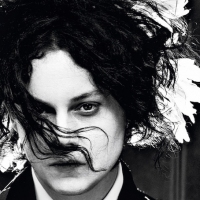 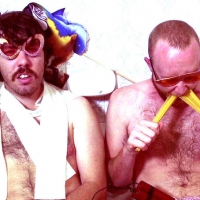