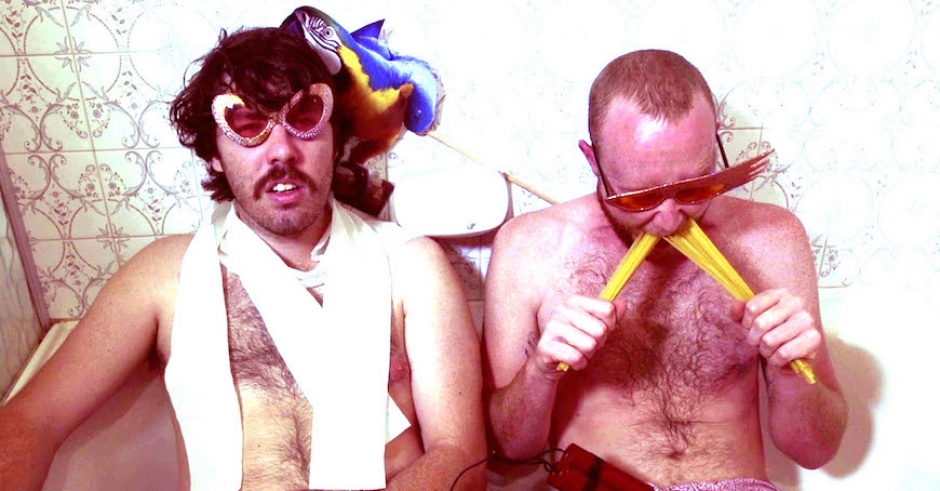 Fans of bands like Panama, New Navy and The Whitest Boy Alive - get around Perth outfit Max & The Electric now before summer is over. Their breezy indie-pop jangles are perfect laidback, chilling at the beach sounds. Given they've just released a new single, and that we're very big fans, we decided we'd get to know them a little better and James Stefanuto from the group answered a few quick questions.

We are bunch of relatively clean folks from Perth’s inner city suburbs. Tom, the voice of the project, is the hairiest but he usually has a pleasant odor and is generally a nice guy. We’ve all been in different bands and played shows together but about about two years ago myself and Tom got together and put all the ideas we had piling up on our hard drives together and went about making some demos. Then we got our friends Zach, Charles and Connor, whom we’ve been playing with over the years to bring them to life in the jam room.

I’d have to say something along the lines of Fleetwood Mac and their more commercial stuff with a large cup of '70s disco and Whitest Boy Alive. I could be utterly mistaken, but that’s kind of how we hear it.

The production on this EP was lots of fun. At first we had taken the very raw sounding demos into Sam Ford’s studio (Tone City), and decided to make them have a really huge, super-produced sound. We got to the jam room after finishing the first version of the EP and realised the set sounded completely different and that it actually sounded more energetic and alive. We spent another month or so cementing the dynamics each song had in the jam room so that we could nail that on the second recording. We ended up doing the whole EP again over a pretty sleepless weekend and came out with something that sounds like a real band with as little production on it as possible. Once Sam put some of his magic on it and mixed them we were happy that the songs don’t really lie about who the live band is or what we are doing. The songs translate really well in a live setting so we’re really happy that we captured this in this first release. The writing process is usually me and Tom jamming at his house on different demos and then taking them to the lads in the jam room.

What do you do outside of Max & The Electric?

The same as everyone. Our day jobs vary – some of us are Uni students, whereas Zach our drummer is a weapon of a sound engineer over at 92.9. I studied journalism and Tom designs fire systems. Wildly entertaining stuff, I’m sure. Although, I wrote an article a while ago where I went and had an exorcism for a bit of fun. I’d love to do more journalism stuff like that but we’re having too much fun making records. We all have other bands too which keep us more than occupied most days.

We have… We are playing at the Lights Out Arts Festival on March 28 with KUCKA, Childsaint, Fait and a couple more. We’ve got our live show sounding pretty crispy now so we are really eager to play more shows.

Tom and I have a collection of songs for the next EP that we’ve already begun recording. There is a list of some little things we want to try differently for this new EP so it should sound a lot different to our current EP. Lots more videos too! They’re too much fun.

Another EP release and hopefully a lot more shows.

Our Soundcloud has our two singles up and you can stream us on Spotify as well. The songs are everywhere but keep your eyes on our Soundcloud for a single that we might release before we finish this next EP. 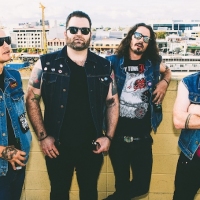 Listen: Scalphunter - Bleeding Out / Keepers Of The NightHeavy AF. 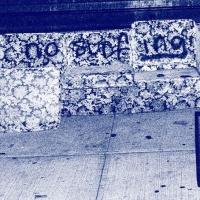