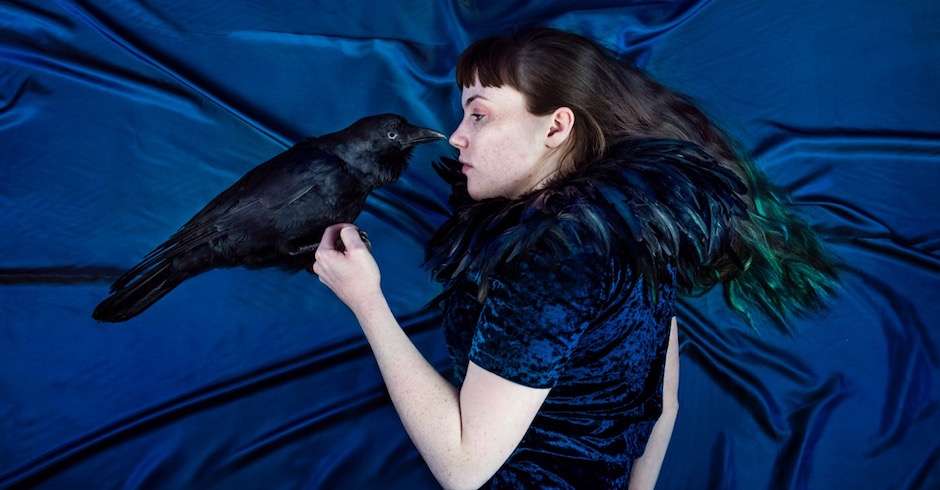 "There's something remarkably special about Melbourne's Eilish Gilligan," is how we introduced the young, emerging musician when we named her as one of our ones-to-watch earlier this year. On her 2017 singles The Feeling and Creature Of Habit – both some of the year's best independent Australian releases – Gilligan shined with a very Melodrama-like vocal grace and confidence, which stood tall above intricate productions which bubbled underneath. Her latest single S.M.F.Y. is her most elaborate and bold yet, with Gilligan's electrifying vocals dazzling above a pulsing, electronic production co-produced by triple j export Japanese Wallpaper. It's one of those singles which captivate you before the first chorus has a chance to win you over, with the Melbourne newcomer branching out into a more radio-friendly pop sound that you can instantly picture being one of those singles which make an artist's career.

The similarities with New Zealand pop icon Lorde, one Eilish Gilligan's biggest inspirations, are immediate. Not just through the confident and dynamic vocals which Lorde really made her own on Melodrama, but in the fact that S.M.F.Y. is an uncharacteristically bold and uplifting single, sort-of like the unexpected flavour of Lorde's Green Light in comparison to her moodier debut Pure Heroine. But much like the magic that Lorde and her songwriting wizard Jack Antonoff made on Green Light, Eilish Gilligan and Japanese Wallpaper absolutely hit it out the park with S.M.F.Y., and I'm so, so excited to see what comes next. Listen to the single below, and be sure to catch the young popstar-in-the-making when she plays Sydney's Secret Garden Festival in February and supports Woodes on some of her east-coast shows with Seavera this March – all shows sold out (soz). 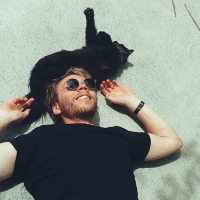 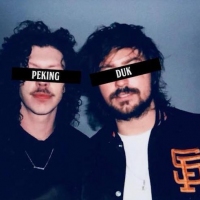 Peking Duk return with another summer anthem, WastedThe track, previewed in their Falls Festival sets over the new year, features Adam Hyde's own vocals, and it's an absolute anthem.
Electronic