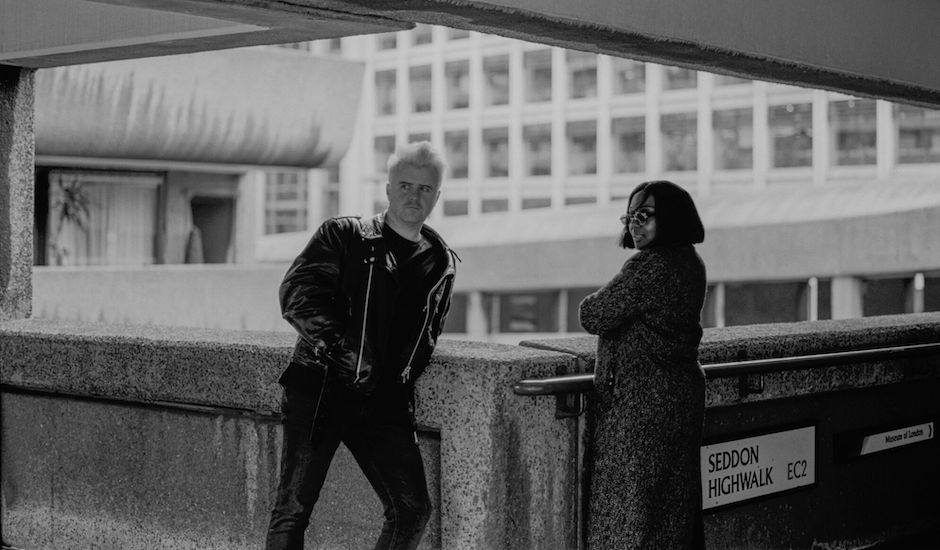 Since initially capturing attention with their 2015 debut single Sirens and its 2016 follow-up, Love Is A Lonely Dance, Antony & Cleopatra have become one of our favourite electronic pairings, and it's not hard to see why. Composed of ex-Sparkadia frontman and songwriter Alexander Burnett and English musician Anita Blay, the duo have been behind some of electronic's most addictive singles, whether it's their "silky smooth blend of soulful house, disco and tech" on Dust or songs like Hurt Like Hell, the title track of their EP which presented us a "sparkling house number that is both accessible and flavoursome thanks to its attention-grabbing, repeated vocal." Their expertise is in sweat-inducing, foot-moving electronica perfected for the dancefloor, with punchy melodies and thick basslines often meeting catchy vocal loops and twinkling melodies that pull back their work from being full "banger", but definitely still fun.

Their debut EP, arriving today via Dew Process/Universal Music Australia, feels like a masterclass at their catchy, funk-rooted sound. The EP's aforementioned title-track Hotter Than Hill packs a punch with its twisting synth stabs and looping vocals, while songs like Hard Feelings pulse with a thick house bounce and 8-bit twists which together, straddle on that fine line between both forward-thinking and nostalgic - something that is super, super hard to pull off, but something that Antony & Cleopatra do so with ease. In summary, the EP covers the multiple different sides of Antony & Cleopatra, leaving no stone unturned as the EP swings between styles as it continues, whether it's the more club-centric moments with relentless, tech-like energy, or Baptised, which further adds to the EP's versatility with a more soulful R&B sound.

"We thought the extended EP was the best way of showing our more techno and weird musical moments that you’d see in our live show or DJ set," says Anita Blay on the EP. "All I remember were two crazy weeks of living in the studio where we applied the 'first thought best thought' concept to music making and honestly made loads of music that we wanted to hear if we were going out. We work best when we don't have time to think or change too much, so it was a case of having it finished by that time – whatever it took," continues Burnett, whose noted songwriting skills - for Sparkadia and many, many more - underlay each of Antony and Cleopatra's irresistible grooves. "Our main aim for the EP was to keep doing what we've been doing – but wider and weirder. I remember when we did the first eight-minute version of Hurt Like Hell – we went out to this underground club that our friend was DJing and I begged him to drop it. He put it on after Wavey by Cliq (a big hit over in the UK) and it didn't really fit in at first. I was like 'perfect'. After about a minute when it kicks off, he had won the crowd back and then some."

It's a brilliant release and a brilliant introduction to an artist who should already be on your radar, but if they're not, dive into Hurt Like Hell below with a track-by-track walkthrough of the EP from the duo themselves.

Hurt Like Hell is actually the only song that we’ve ever made remotely. Anita was living in Berlin and I was alone in cold wet London slightly losing my mind and I sent this long musical jam that I didn't think much of. The next day, she sent the vocals and her mood genuinely reflected the music perfectly. Serendipitous.

This song came from that place when you're half in a relationship but it never seems to cross over into being more. We were both in relationships where the other party was stringing us along. We wrote the song really quickly and I remember feeling weirdly empowered by just saying exactly what we felt. Since then we've hardened up for sure.

We both live in Hackney in East London and there's a particular spot called Ridley Road Market that has such a wide array of cultures, ecosystems, food and people. Most afternoons when we walk home from the studio you'll hear sound systems playing soca steel drums, dancehall and bashment. One day in the studio we were mucking around with a late 90's keyboard XP-10 (for those who know) and out came a sound that felt like our walk home and it fell into place. Although we both grew up in different sides of the world, we still have a bit of a catholic hangup which might explain the title.

This is the most aggressive song on the EP and we often start our shows with it. Just seems to set the tone for what we're about and starting extreme has always felt the best way for us. As this song was made purely live on an oscillator and drum machine, the actual key of it is halfway between two notes and I think that's partly why it feels unnerving. That and us singing in unison.

My friend gave me underwater headphones as I like to swim and I had been listening to loads of thrash metal. Weirdly helped me with my stroke and i think we felt like the EP wanted another aggressive song. For me, it's a bit like a strange b-side from Metallica's ...and justice for all.

When we started making music together we loved old house and acid records that had MCs and old vocals recontextualised through new music and this one feels like a homage to that early era of us making music. 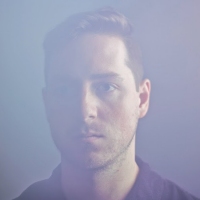 EP Walkthrough: Luboku details his craftful debut EP, The SurfaceJoining etcetc for the EP's release, The Surface arrives with a national tour for February next year. 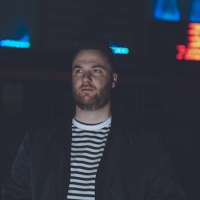