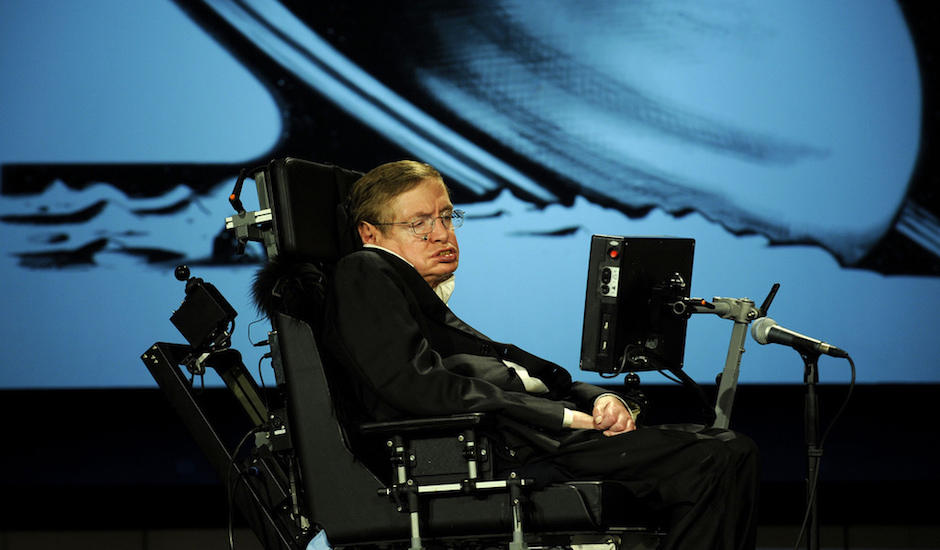 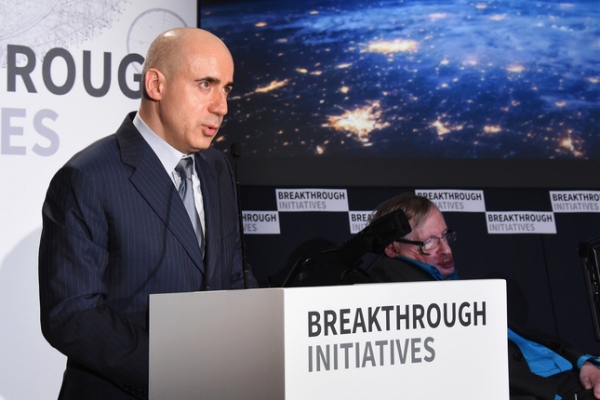 Meet Mr. Yuri Milner, an exorbitantly rich Russian spending his fortune on uncovering one of the biggest questions of all time. Are there other species out there in the darkness of space? I reckon there has to be, we couldn’t possibly be the only entities to inhabit the universe could we…?

First and foremost, it’s promising to see a billionaire not spending his cash on purchasing a tropical island or throwing $10 million dollars on a prizefight. Announced Monday at the Royal Society in London, Yuri has been ever so kind to invest $135 million dollars into what has been appropriately named The Breakthrough Initiative.

It’s not surprising with financial pulling power like this that lord of the cosmos Stephen Hawking is heading the program. At the launch, Hawking put it plainly stating, “In the infinite universe in which we live, there must be other occurrences of life”, and this is my thought exactly. The coolest thing about the project is that the bulk of the money will be directed into what’s called Breakthrough Listen; whereby scientists will literally be listening for messages from alien life from over 100 million of our closest galaxies. Bare in mind this is only scratching the surface of the bounds of our universe.

I think we can all admit we have a space fetish. However, when news items like this hit the airwaves our interest and intrigue is reignited. Suddenly everyone really cares about outer space again, just like when we recently gazed on close ups of Pluto.

Another huge segment of Milner’s currency is headed towards using two of the world’s most powerful telescopes, The Green Bank in Virginia USA and our very own Parkes Telescope in outback NSW: 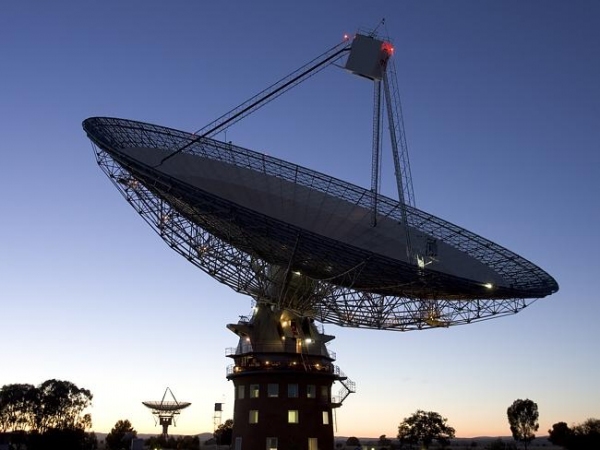 While this is all wondrous and captivating it may well be that this investment could come to nothing. Picture a host of the world’s best scientists sitting in a room twiddling their thumbs waiting to hear back from something that just doesn’t want to talk to us. There are a host of intellects such as astrophysicist Martin Rees who think this football field of cash could be better spent helping impoverished and/or war-torn societies across the globe. As much as I don’t want to agree with Martin, he could be right when he says, "If aliens exist, I suspect they know we’re here and just don’t want to communicate with us”.

I’m sticking to my guns however and backing the cause. Besides this was Yuri’s destiny, named after Yuri Gegarin - the first human to venture into space in his birth year in 1961. 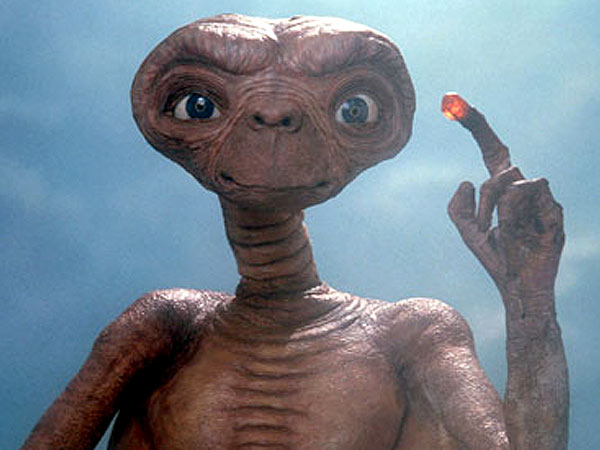 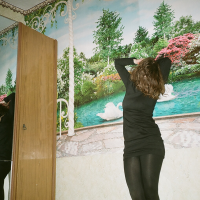 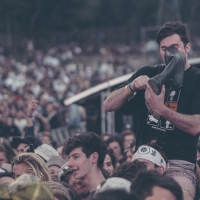 A last minute guide for the Splendour In The Grass virgins out thereHold on to your butts.
Light & Easy