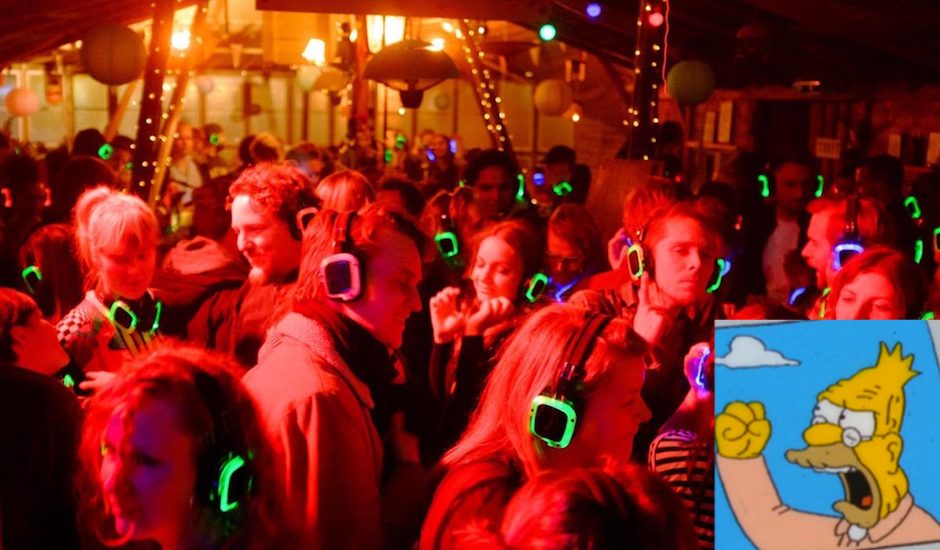 Welcome to a new column called Old Man Yells At Crowd, where an old man yells about stuff in the music industry that he either doesn’t understand, or actively chooses not to understand, instead word-vomitting about it on the Internet 'cause he's bored or hungover.

According to Wikipedia, because that’s about as deep as research will ever go in this column, the earliest reference to what we now know as a "silent disco" dates back to a 1969 Finnish sci-fi movie, Ruusujen Aika (A Time of Roses), where people wear headsets at a party.

That fact is in your brain now. Taking up prescious space. And I'm not sorry.

It wasn’t til around the mid-2000s when it became an actual thing, and my first memory of dancing with this particular devil was actually playing in one at Stereosonic (RIP you shredded soul). I played the opening set of the day, and got a free ticket to the festival, which was pretty neat.

What blew me away was the amount of punters who rushed through the gates as they opened, and rather than head to the bar or go to a stage, just sprinted straight to the area where I was standing, alongside two other idiots also mixing music in their headphones. Quietly punching a dart thinking I could just get this hour out of the way with no one bothering me so I could then depart and indulge in a hefty day of EDM with the fellas, to my surprise the silent disco area was full not half-n-hour after gates opened.

Whatever, I thought, before driving off in my white Mitsubishi to the sweet sounds of Calvin Harris or whatever EDM superstar was playing Stezza for the 3rd consecutive year.

Fast forward to two weeks, and I’m on Greek’s hedonistic paradise Ios, dodging Eurotrash while inhaling my own body weight in half-litre beers, jumping from bar to club to gyros over a relatively pain-free stretch of a few hours. Every bar was busy, but I didn’t have to line up for any of them. Until that is, I arrived at a Silent Disco bar. Out of 10 or so bars I visited that night, the only one that had a line (and a fucking huge one at that), was the bar you have to put headphones on before going into. 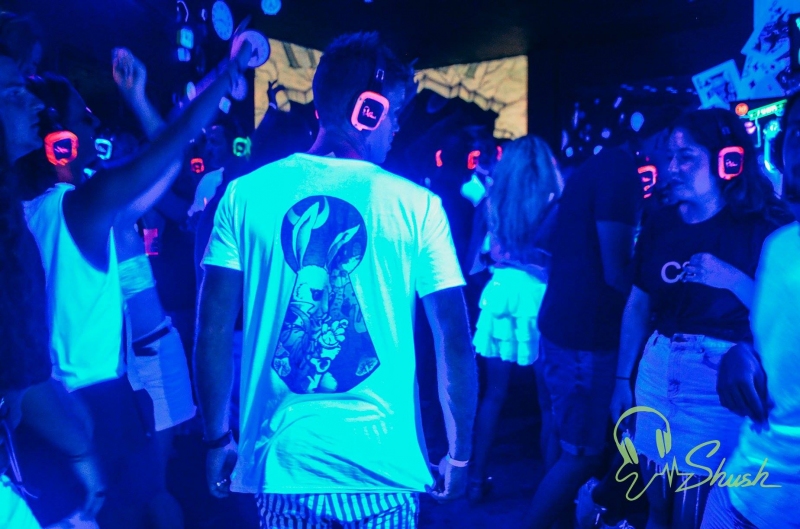 It's called Shush Bar, get it?

I’m not sure about the rest of the country, but over in Perth Silent Discos are becoming a main attraction for large-scale music events. As in, a 2000-person Silent Disco is the main selling point for some events, and people are fucking here for it.

Imagine standing in a field of 2000 people, all wearing headphones, while three different DJs play music into them at a quality that makes YouTube rips sound like your sitting in a high end production studio, all to get that precious colour switch over to their channel, in a race to be crowned Silent Disco Champion for that hour.

And that race will almost always end up being one straight to the bottom, playing as much cheese as possible to try and encourage group sing-alongs or a knowing fist bump from a punter as though you’ve just unlocked the secrets of the universe all because you just played Mr Brightside.

Do people not care about music anymore? Do they just want to hear their going out/pre-drinks playlist played to them later that night in a public setting? Is clubbing dead? Don't you wanna hear music on a big, descent sound system? Shouldn't we trust DJs to pick new and cool music for us? Are ~the millenials~ just entitled little arseholes who only care about themselves? Is this just a phase? Do colour blind people struggle with Silent Discos? Did LC make the wrong choice by passing on that Teen Vogue Paris summer internship to hang out with Jason at the end of Season 1 of The Hills?

These are all questions.

What I know is:

1. The kids are wrong, silent discos are dirt, and the whole world is going to hell in a red/green/blue-lit hand basket depending on what channel you’re on.

2. Quietly whispering weird shit into the mic while you’re DJing at a silent disco is the last remaining bastion of joy on this god-forsaken earth. 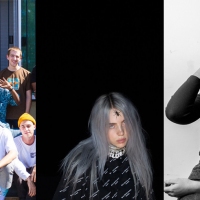 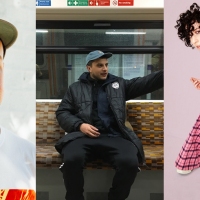