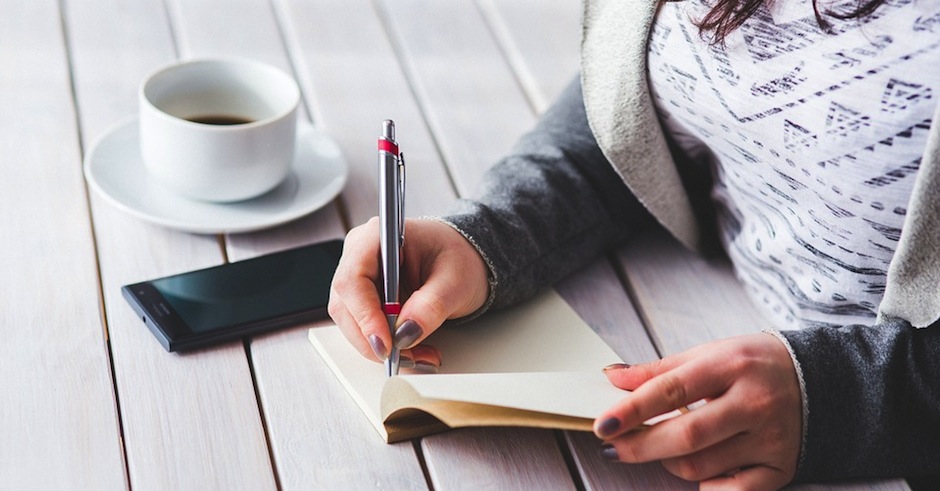 Is the news getting you down? Old Rupert Murdoch and his mates got you feeling like the world’s going to tear itself apart at any moment? Fear not, for The Right Stuff assures you of at least one thing: to kick that growing cynicism aside and join us on the highway to optimism – destination: Hope Town*. The Right Stuff is your weekly dose of the news you deserve; from the mouths of people you may not have heard before. I can’t guarantee it’ll always be sunshine, lollipops and rainbows, but life’s not like that either, is it? Arthur Miller once said that a good newspaper is “a nation talking to itself” The people you’ll hear from in The Right Stuff are speaking to us and all we’ve gotta do is listen!

SOS! Save Oz Stories! Australian writers, most of whom already struggle to make a living, aren’t happy and there’s good reason why us as readers shouldn’t be either. Last year the Turnbull’s government asked the Productivity Commission to examine Australia’s intellectual property laws. Intellectual property, as the name suggests, is basically ownership of their own creative output. As a consequence of the commission’s recommendations the government didn’t support changing copyright protection for authors, but the Liberal government did consider making changes to parallel importation rules (PIRs). PIRs ensure that booksellers can’t import large quantities of books published overseas if an Australian edition is in circulation. The government wishes to change these rules under the guise of cheaper books for Australian consumers – a claim for which there is little supporting evidence. I’ll explain why this is bad for Australian writers and Australian society more generally.

Say, for example, you read an amazing novel based around a writer’s upbringing in a quirky small town with all its personalities and cultural oddities. An American publisher, who’s never been to Australia, just doesn’t really get it. She decides to edit this same novel for an American audience until it’s lost most of its subtleties and nuances – the aspects that you enjoyed reading, and related to the most. If PIRs were changed under suggestions from the Productivity Commission, this American publisher could then re-import this American edition – minus the Australian vernacular – at a lower cost to Australian booksellers and consumers. What we’re left with, in this case, is an Americanised version of an Australian story, which won’t be nearly as enjoyable or engaging, and the poor writer is probably going to earn less money than before. (see Chloe Hooper’s Suggested Edits: 2017 in #SaveOzStories for a great idea of how a story would be doctored for a foreign audience). You can understand why it’s got writers like Richard Flanagan up in arms.

The changes recommended by the Commission are being promoted under the pretence of cheaper books. Author Nick Earls claims there is no compelling evidence to suggest this will happen. He’s used the example of the milk market to show that deregulation doesn’t always mean cheaper prices – but more often ends up screwing the little guy (in this case, Australian writers).  Earls claims that changes in the PIRs would:

Australian writers – in conjunction with publishers and bookshops – have decided to do something about this perceived injustice by creating a great little book called #SaveOzStories. The book features an impressive line-up of some of Australia’s greatest wordsmiths from Tim Winton & Christos Tsiolkas to Tom Keneally & Magda Szubanski. The contributors share beautiful stories of why Australian stories are important to them. Don’t worry if you’re a stingy cheapskate or a poor student, you can pick up a FREE copy of this book from your local bookshop, or get an eBook version HERE. Now that we all know what’s at stake, it’s only fitting that I leave you with some words from a Western Australian who you may have heard of:

“Australians are a hardy lot, but they’re not masochists. And they don’t like being taken for fools. They’re also passionate and loyal readers. And once they get past the wonkery that’s been dished up they’ll see what’s about to be taken from them. Their own voices, their unique sound, their irreplaceable stories. And I reckon they’ll be pissed off.” – Tim Winton 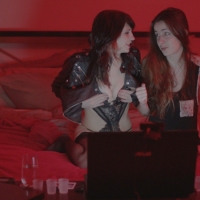 My Experience Working As A Cam GirlEasy money if you're game. 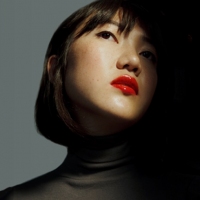 Rainbow Chan discusses her heritage ahead of her new album, SpacingsWe talk with Rainbow Chan about her debut album and China.
Light & Easy