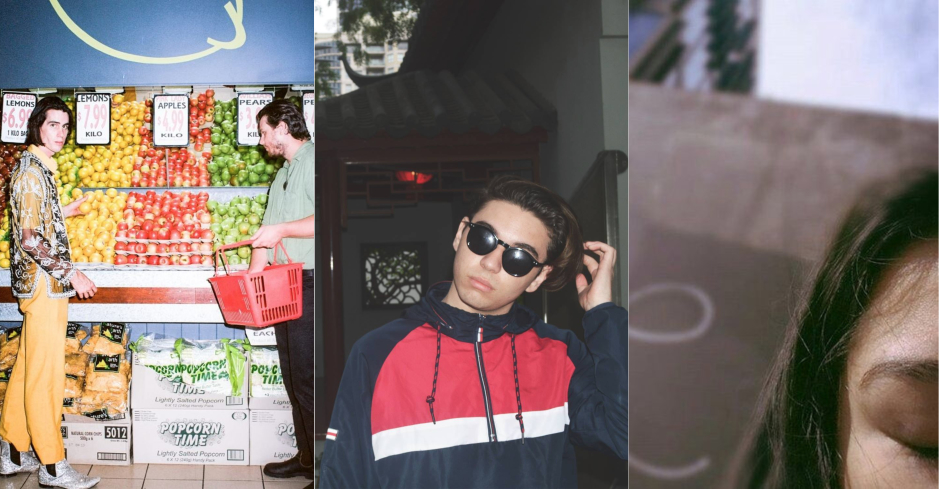 Highlighting emerging Australian acts is something we pride ourselves on doing, giving a platform for artists who otherwise, might not break out and get the attention they deserve. In addition to our weekly Electric Feels playlist, which covers the more electronic side of things, and the montly Digging For Diamonds, which aims to cover skipped-over tracks from around the world that we think deserve more attention, we're now proud to present another column from guest writer Rob Carroll. Entitled Robbo's Rare Finds, this column aims to highlight Australia's most exciting emerging names, giving a platform for the up-and-comers to be spotlighted on that otherwise, we'd probably miss (because as much as we would like to, we can't exactly cover everything). Check out this month's picks below:

After taking some time out due to health reasons, Sydney producer Third Floor (Aaron Bannie) returns with new brooding cut Oceans – the second part of the troubled relationship story from his previous single Can’t Do This Alone. Opening with cinematic piano and the soul-infused croons of Dennis Dowlut aka Deutsch Duke, the extended intro gently builds, before gradually descending into a deep pit of muted pulsating bass. The verse subsequently kicks in paving the way for the rest of the arrangement, with its classy upbeat disco and funk inspired grooves - creating a sense of intense euphoria. The producer navigates the rest of the song with precision and the sentiments of song sings loudly. Bannie has experienced significant personal turmoil this year, both emotional and physical stemming from his autoimmune disorder. It’s atmospheric, emotively driven and hard to fault.

Coming out of the gate with their bold debut (all fifty-two seconds of it) is new experimental-indie outfit, Tropical Strength. Claiming to consist of two brothers, ‘Sir Dinsington’ and ‘Al Foil’, the pair have delivered their maiden single Sixtle. Whilst a snippet in duration, Sixtle is still a masterpiece of cosmic proportions. Its airy psych-rock that effortlessly floats along with intriguing instrumentation and dreamy-endearing vocals. Watch the equally as fun and fey Australiana-inspired trippy visuals below. Oh, and they’ve already signed to Farmer & The Owl - nice one lads!

WILDLYF – Be There feat. Erin Finlay

Also on debut, is seventeen-year-old producer Conor Moran aka WILDLYF from NSW Central Coast (God’s Country). After huge nods from triple j, Alison Wonderland, Run The Trap, Your EDM and Trap Nation on some of his remix works, the youngster hits out with original number Be There, featuring Erin Finlay. You could be forgiven for thinking this kid is a seasoned pro with the sheer quality of this track. It’s dark, hard hitting, meticulously structured, well-crafted dynamically and the production is absolute fire. This is future bass and trap done well – very well! I’ll be keeping my eyes on this little dude, as I’m sure a lot of others will be too. Its official release is said to be August 8, but for now check it out on the triple j Unearthed player below.

Can you tell I love debuts? Hobart-based producer, BĀLTIMÖRE recently unveiled her first song into the world with Skin Scenes – an utterly mesmerising take on experimental-pop. Drawing inspiration from the likes of FKA Twigs, Radiohead and BANKS, the songstress delivers with a warped and wonky slice of electronica; that is sultry yet sophisticated. Harnessing elements with finesse, BĀLTIMÖRE retains full control from start-to-finish demonstrating an impressive level of song writing maturity. Thought-provoking, heartfelt and honest – More please! 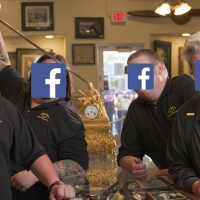 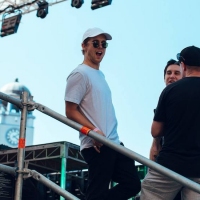