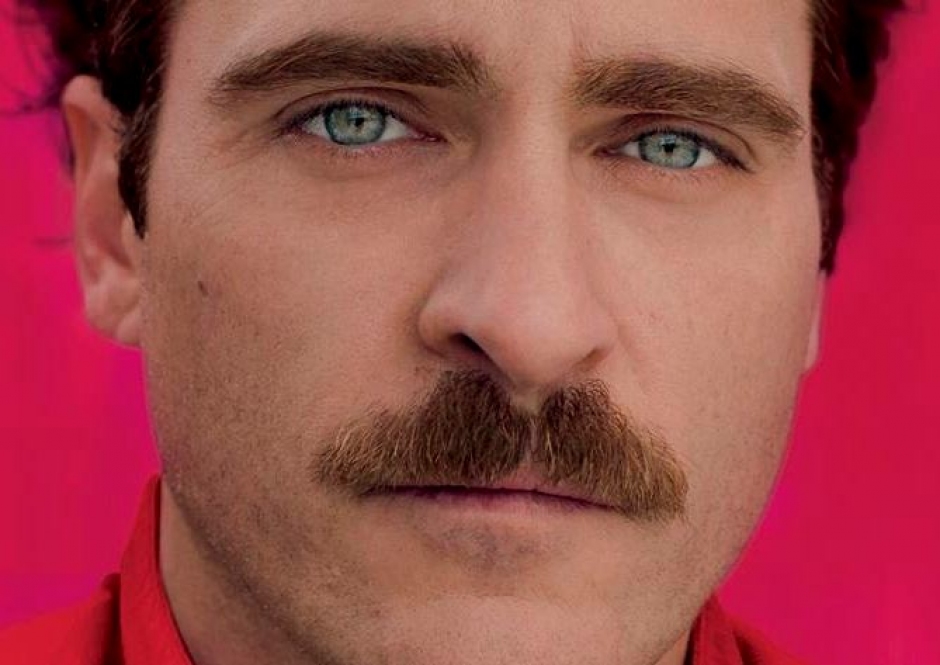 A review and some musings on Spike Jonze's latest masterpiece.

I’m trying to think of a sweet intro for this, my first movie review, and I’m coming up with doughnuts. It’s like that tense moment before your first sexual encounter, which you’ve built up in your mind for months, going through every possible scenario multiple times only to be left desolate and alone when that which you’ve imagined for so long is over in a few hot sticky moments, rushed and awkward with minimal sense of achievement. I should probably also start with a disclaimer that I’m not a writer (in any traditional sense of the word), nor a student of philosophy or technology (or anything for that matter) but I watch a shitload of movies and I have a keyboard infront of me so who’s to know I’m not Hemingway incarnate?

Her is the latest Spike Jonze (Where The Wild Things Are, Being John Malkovich, Jackass) flick which, in a nutshell, is about a dude (Joaquin Phoenix) who falls in love with his computer (Scarlett Johansson). You might remember Joaquin as the bad guy you wanted to get cancer in Gladiator or the fat hairy guy playing himself in his ‘documentary’, I’m Still Here. If you haven’t seen it, he basically tricked all of Hollywood into believing he’d gone loco as he put on 30kgs and announced his new rap career, filmed it all and laughed all the way to the bank. Yes he is a lord. Scarlett Johansson (you obviously know who she is) provides the sexiest voice known to man (apart from maybe Morgan Freeman) and Amy Adams plays the female best friend. All the performances are flawless, in particular Joaquin who portrays a nerdy, heartbroken love-letter writer who’s an emotional train wreck after his marriage falls apart. I mean you really start feeling for this guy, which is impressive seeing that nearly all his dialogue is with a bodiless computer voice. Scarlett is also amazing in that she connects with the viewer without ever being seen in the flesh, which would be a rarity as she’s normally just casted so dudes can load up their wank banks. So the acting is sick and the plot is better than most chick flights you’ll see but it’s the social commentary that really makes this movie stand out.

Most people will watch this movie and go, “Yeh good movie but as if anyone could fall in love with their computer! I wonder if Master Chef is on?”. I’m not one of these people. While you’re watching this movie you’re left feeling weird as shit, as this guy is falling in love with his operating system, and having weird masturbation sex with it but is this that bizarre of a concept? Think about your own relationship with technology. I can safely say that everyone reading this has been so drunk that they’ve dropped their phone in a toilet or downloaded so many movies (aka porn) that their internet has been shaped, leaving you disconnected from the virtual world and (virtual) friends on Facebook. It fucking sucks and it’s a serious pain in the ass. We’ve become so dependent on technology that we’re left with emotional withdrawals once it has been removed from our lives. People can’t even go to fucking Europe without uploading 15 pictures a day to a social network just so everyone knows how much ‘fun’ they’re having. Now imagine when our phones/laptops/sex toys get so far advanced that they can relate with us on a human level. Imagine further, that your phone could listen to your problems and then administer life advice from its psychiatric knowledge database on the best course of action next time “that ratchet bitch from the club gets fresh with yo man”, how are we not going to get emotionally attached? Siri is just the first step, it’s not about “if this will happen” just “when will this happen”. There’ll be an outcry as people who are too afraid of human interaction, for whatever reason, turn towards their technology for solace (as they do now). In the movie you can see people shunning the lead role for being in a relationship with a computer and not a person. But what makes a person, a person?

Every day while I was a university student, and entertaining the idea of getting a ‘real job’ and becoming a respectable adult, I used to walk past a wall that had “I Think Therefore I Am” engraved in big letters on it’s façade. I also used to walk past all the arts degree plebs with their chai soy lattes and lenseless Raybans or the first year female students that still planned their daily outfits and wore makeup to Uni...but that’s a story for a different time. I remember next to nothing from University but I do remember that quote. Wikipedia tells me that it was some philosopher dude called Descartes who wrote it in 1644. I’m no expert on the topic but the gist of it is that “the very act of doubting one's own existence arguably serves as proof of the reality of one's own existence, or at least of one's thought.” In the future, if we can program a computer capable of the ability to learn from it’s surroundings and experiences and become selfaware is that not creating a form of life? All a human is, is  a machine made out of flesh and bone with sensors to perceive the world around it (touch, smell, taste, see, hear) which then relay this data to a central computer (brain). I could go on about this kind of stuff for ages but you get the idea.

Her is a great movie that you should all go see. Some of you will walk away satisfied that you saw a romantic drama with good acting and a good plot on a mildly interesting topic. Some of you may walk away feeling scared as shit that one day you might fall in love with Siri and that she’s going to defecate on your heart. I hope you’re the first kind. 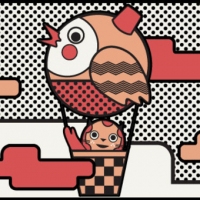 People You'll Probably See At Laneway This YearA quick list of some curious folk to keep an eye out for at this year's Laneway Festivals. 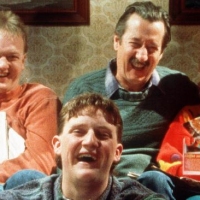 Pilerats' Guide To Not Sucking This Aussie DayWho not to be this Sunday the 26th of January.
Light & Easy