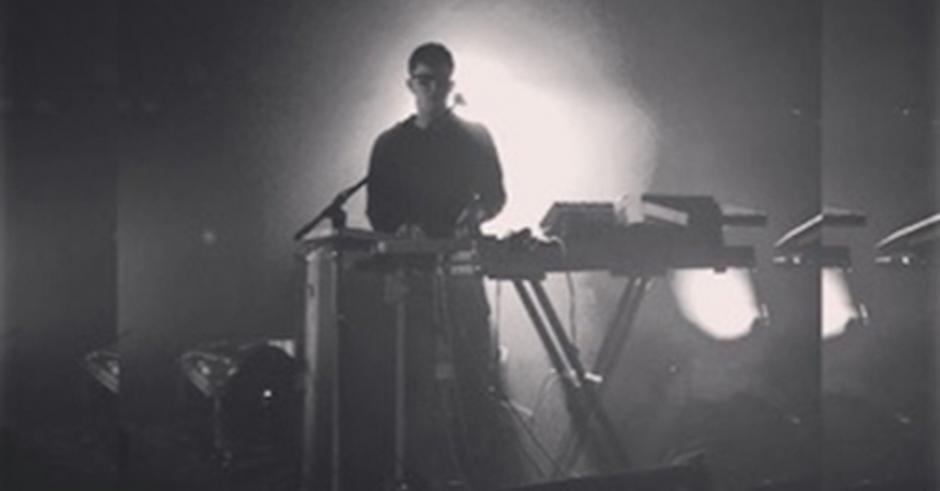 Following week 1 and week 2/3, Owen Rabbit's fatigue levels are non-existant, buoyed with the news that a Pozible campaign to help get himself over to CMJ in New York has smashed it, and you can still help out HERE: 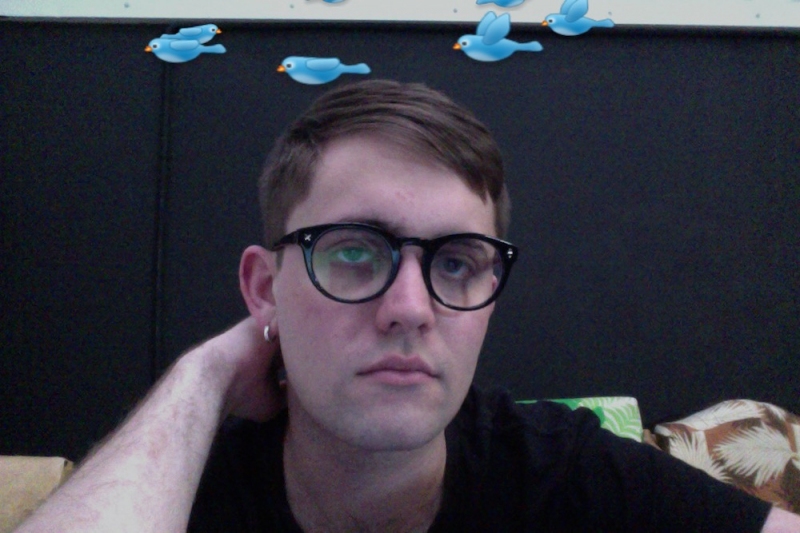 The Factory Theatre is pretty amazing. It's so big. This run of shows is also the first All Ages shows I've ever done. Also this Jamaican dude was making jerk chicken downstairs out of his truck. He made me a pretty sick video.

He is a good advocate and his chicken is awesome. Island Boys - check 'em out. 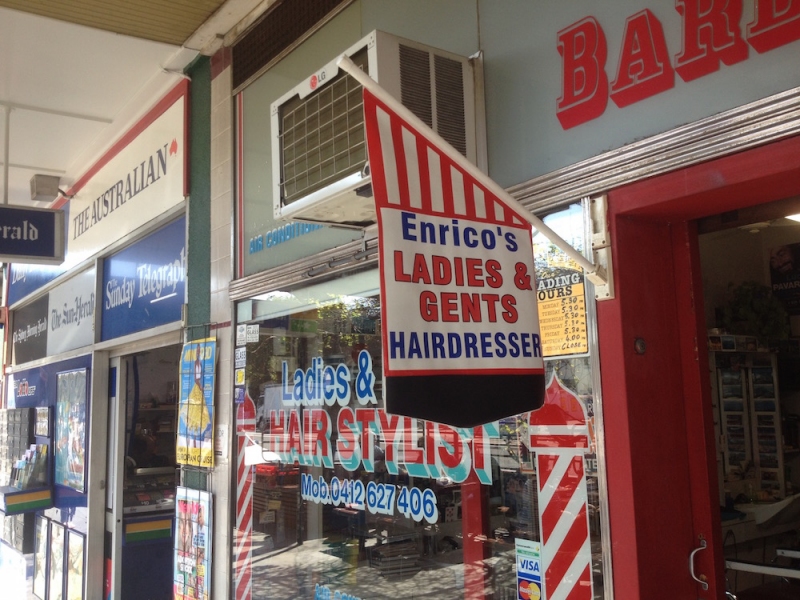 I got into a groundhog day style feedback loop of getting people to hype up my shows, even though Safia sold them all out. This dude is an out of control hair cutting barber man. He has heaps of pics of sexy chicks from Home & Away or Neighbours, I don't know I don't watch. 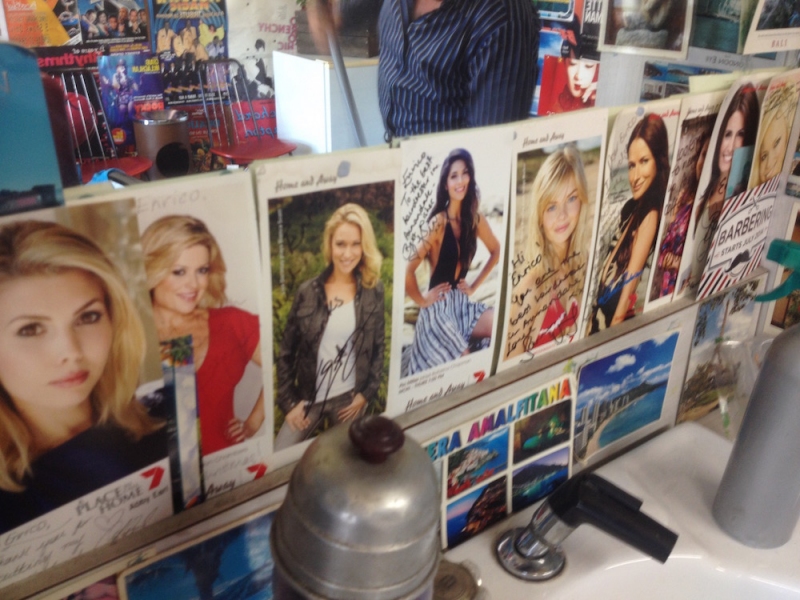 Legend. He had this so say about my show at The Factory Theatre:

Playing the factory theatre tonight with SAFIA and BOO SEEKADon't forget to pledge to get me to New York for CMJ!http://www.pozible.com/project/199756

Canberra has been the biggest venue on the tour. 1350 sweaty Canberrans all keen for Canberra's pride and joy (SAFIA.) Great show (see header photo). Got a shout out from THIS legend also. 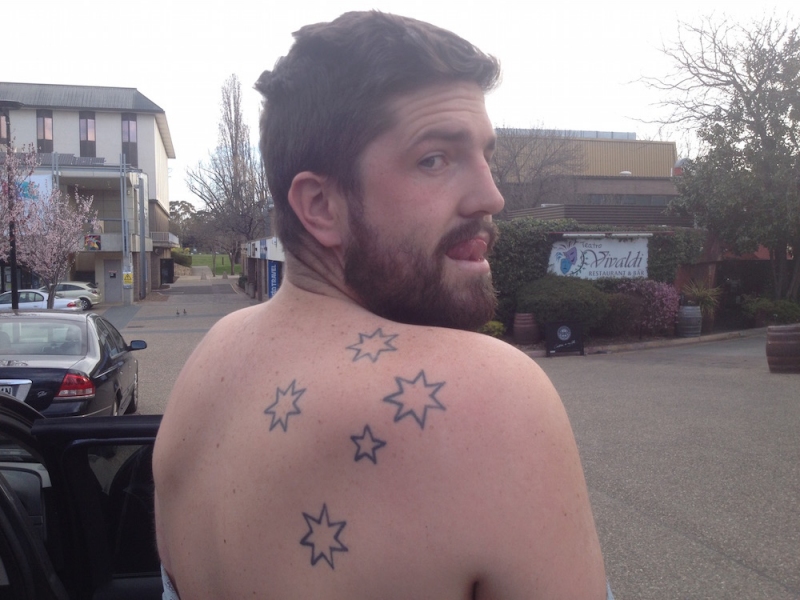 Also my mate and all round tour manager and helper-outer Dan has a massive southern cross tattoo. He has made out as though it was done "waaaaay back tho mate..." and also added that it "ttoooottaallly wasn't racist back then ay."

And lastly here's a random vinyl cover that I really like: 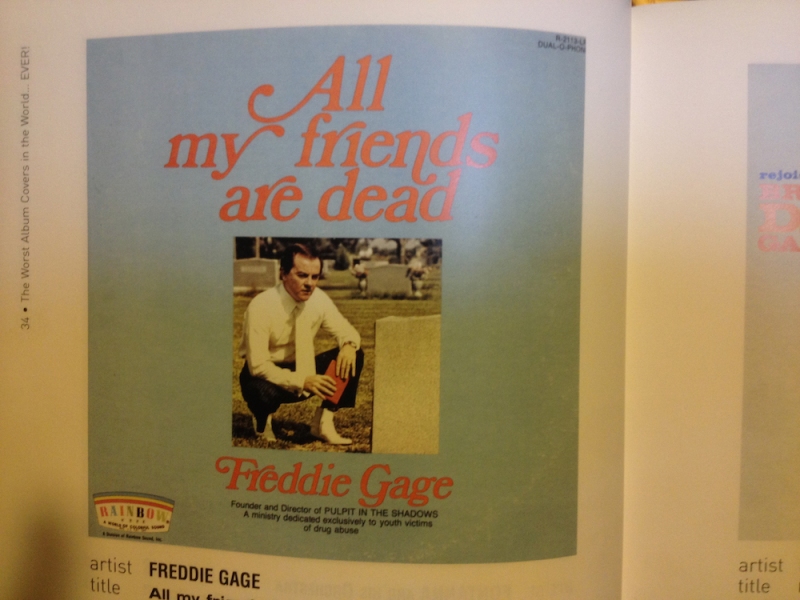 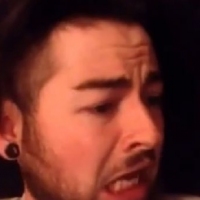 Internet Vids Best Of: Cian Twomey We can't get enough of this loony Irishman and his impersonations. 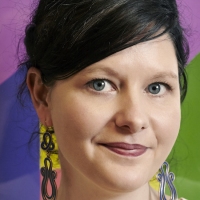