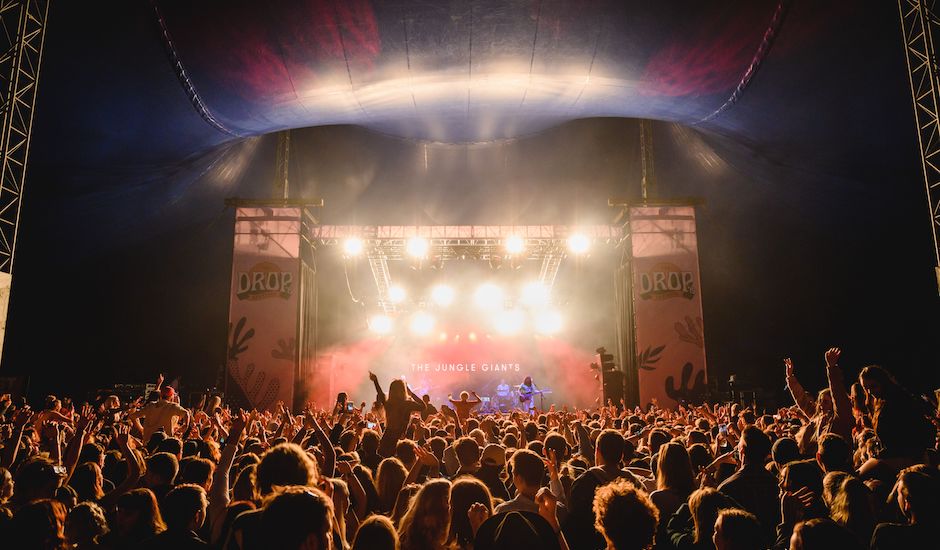 One of the beautiful things about regionally-touring festivals is that it presents the opportunity to get out of the city for a moment and explore places you otherwise probably wouldn’t head to. There’s a couple of destinations which rely on massive festivals for tourism money - think of North Byron, for example - and often, some of these places are amongst the most remarkably beautiful there is; little pockets of country that sometimes can help you forget the stress and anxiety of living in a go-go-go bustling city that never slows down.

So why don’t we take advantage of that? Often, if a festival was visiting a regional centre and kicking off at say 3PM, people would trek it down that morning, crash somewhere overnight, then head home first thing the next morning to get their lives in order before they go back to work. You don’t even get a chance to take in your surroundings, outside of the space that the festival’s grounds cover and the taxi/bus to and from your accommodation.

The Drop Festival, a touring festival with multiple slots around the country (and soon to be the globe), brings an incredibly exciting opportunity to take a bit of a long weekend off and experience some Australian live music in some of the best places in the world. Take Busselton, for example, the south-west town that The Drop Festival will storm into on April 25th, with a lineup including Boy & Bear and The Presets. It’s packed with things to do regardless of whether you’re into wine or whales, and it’s definitely worth taking a Friday/Monday off work to soak it all up - you may as well if you’re driving the two-odd hours to make it down there.

If you’re keen on a bit of a Busselton getaway with a touch of live music in there too, why not take a dive into our guide on transforming your Drop Festival experience into a full-blown holiday, full of tips from people who have called in sick with a fake cough just to get a few days away:

Friday Morning, April 24th - Organise your leave and get packing.

This is really something you should've organised long before The Drop Festival kicks off, but organise your leave so you can actually turn it into a long weekend to start with! The first thing you should be doing to transform your The Drop Festival weekend into a big holiday is getting some time off work, and annual leave or personal leave is easily the most simple and best method to do so. Flag it with your managers months in advance so you have no problems at all, or - if you work casual, because how good is the Australian job market! - try swapping your shift with someone who understands the pain of not having a getaway in a while. Or, you know, just call in sick.

Friday Afternoon - Stop by at Pinjarra.

The drive to Busselton is pretty painless, coming in at a tidy two-hours-thirty if you keep to the speed limit and avoid traffic. But, if you’re more keen on soaking up a bit of time away from the city, it’s worth stopping into a couple of places along the way. The most obvious is pulling a slight detour into Pinjarra, for a stop at the Pinjarra bakery. It’s easily one of the best places on earth if you love a coffee and a treat - last time I was there, we got a 50 cent bakery-made Lamington (!) with some sort of iced coffee concoction where they take two shots of espresso and blend it with ice cream and ice to give you this slushy-like coffee which is just the best thing ever. Also, places like Preston Beach and Capel are worth stopping in too.

Friday Night - Get a brewery meal or jetty-side meal into you.

After you’ve parked up at your accom and gotten your stuff together, there’s a bunch of great ways you can spend your evening in Busselton. If you’re keen on something more low-key, you can grab some fish and chips and head to the Busselton Jetty (the longest jetty in the Southern Hemisphere, FYI) or, if you’re keen on warming up before The Drop Festival, you can head to any of the thousands and thousands of breweries surrounding Busselton that’ll probably give you the best Parmy/Chips/Beer combo you’ve had in years. Our picks? Colonial Brewing for the pizza, Cheeky Monkey for the golf and/or Bootleg Brewery for an old-favourite.

One of The Drop Festival’s major drawcards as a festival is that it tours alongside the Australian leg of the World Surf League Championship Tour, which in Western Australia, is held in one of the best surfing spots in the world: Margaret River. It’s around a 45-minute drive from the festival’s grounds but it’s worth doing, you can stop at a couple of places along the way to make it an easier trek, and you get to finish it off by seeing some of the best surfers in the world try not to get eaten by Great White Sharks. Fun for the whole family, I suppose.

The Drop Festival is the whole reason why you came down here in the first place, so you can’t forget about it. It kicks off at 1PM at Busselton’s Barnard Park and this year, the lineup is its best yet; an eclectic mix of classic Australian favourites and exciting newcomers you can’t really catch anywhere else. There’s a local act still to be announced, but as it stands, the lineup features Boy & Bear, The Presets, Ball Park Music, Allday, DZ Deathrays, Kita Alexander and GRAACE - that’s seven musicians we talk about year-in-year-out, all at the primes of their respective careers (so far).

There’s more than just the music at The Drop Festival too. There’ll be a big group of food trucks and vendors celebrating some of the best food and produce that Western Australia has to offer, and being a major Australian festival, you can certainly expect your ticket to cover a few other things in addition to the lineup - The Drop Festival is all about being one of the best festivals the country has to offer.

No doubt that the morning after The Drop Festival will be a big one, but luckily you’re in Busselton - an increeeeeedibly relaxing place. Geographe Bay, in which Busselton sits, has one of the world’s most beautiful beaches perfect for lounging on with a bowl of fruit right next door to you, while there’s a handful of beachside bars available if you’re keen on an early morning bloody mary to get you going. If you’re in need of something more relaxing, however, try somewhere like Flourish Day Spa - a spot in inner-Busselton that can give you facials, massages, mani pedi’s and plenty of other treatments to get you back to 100%.

Sunday Afternoon - Do some exploring.

One of the best things about being in the south-west is that it’s a major tourist hotspot, full of plenty of things you can do. There is a reptile centre full of snakes and lizards just a few kilometres out of Busselton, as well as caves (we recommend Ngilgi Cave), mazes (like the never-ending Yallingup Maze), trails here there and everywhere, chances to swim with dolphins (in Bunbury, which you’ll probably pass through just before you get into Busselton), wildlife parks, adrenaline parks that’ll have you flying through the treetops near Dunsborough, a world-famous treetop walk and plenty of others.

Sunday Night - We’re serious, there are like a thousand breweries to visit.

Eat the south-west’s produce thanks to some of the best chefs in the state. Grab a tasting plate and enjoy six different beers in one sitting so you can actually work out what you like. Some of them even have mini-golf if that’s your thing.

Monday Morning, April 27th - Grab all the free samples you can.

While a 10AM check-out may sound a bit scary the night before, one of the best things about the south-west region is something you can easily do before you head home: free sample stocking. You can head to the Margaret River Chocolate factory and eat your body weight in chocolate tasting pellets; eat everything from caramelised onion and chilli jam to passionfruit curd and dukkah at Providore; chomp your way through some fudge and lollies at the strangely cow-populated Cowaramup; taste all the olive-related products you can at olive oil factories; lavender at lavender plantations; soap at soap factories and oh boy, the list just goes and goes and goes.

Monday Afternoon - Head home, via the scenic route of course.

Sure, you could go the quick way home, but if you have the weekend off, why not go a scenic route and see that last little extra bit more before you head? You can skrrt on by the forest-packed townships of Collie and Donnybrook and visit the farming lands of Harvey, or inject some much-needed tourism money into the town of Yarloop, near-completely destroyed by bushfires a few years back (it’s a very, very wonderful place). Stop into Pinjarra again (obvs for the lamingtons/jam doughnuts/eclairs/whatever your vice is) or go home via Serpentine for a dip at the falls there - the south-west is your oyster.

You’ve got work tomorrow. You’d rather just be in Australia’s south-west again sinking locally-brewed beers and locally-crafted chocolate, we get it. Have a cry, then mark down The Drop Festival 2021 in your calendar so you can do it all again next year. 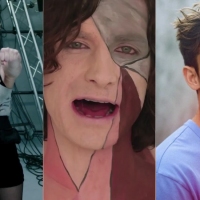 Who's going to take out triple j's Hottest 100 of the Decade?It's been a big ten years for music, so where do you even begin? 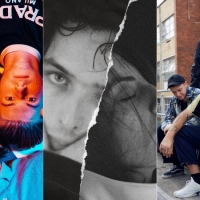