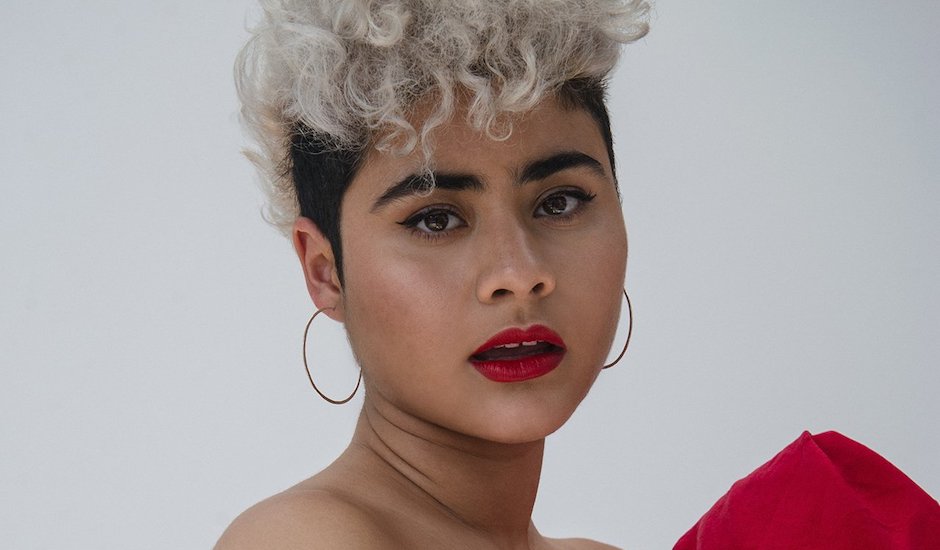 Every week, we're hammered with tonnes of new music from Australia and afar, so much so that at times, it feels a little overwhelming and you're not quite sure where to begin. Every week, we run down this week's must-listen singles and releases, this week featuring names like Thandi Phoenix, Channel Tres, No Mono and more. Check out Pilerats' homepage for more brilliant music and news, or subscribe to our Spotify Office Playlist for easy listening.

With her 2016 debut album Glorious Heights, Sydney-based musician Montaigne pushed forward to become one of Australia's essential homegrown pop acts, something that's stayed true as she's become a live music force across the three years since which aside from touring, has largely been spent in the studio, working on whatever's next. The first taste of this, For The Love, welcomed a re-affirmed and refined side of Montaigne that signals her evolution since Glorious Heights, and with her new one READY, this only feels more concrete. It's the next taste of her forthcoming second album Complex, and welcomes yet another side of Montaigne that feels more confident and tall-standing, ushering herself and her popular, soaring vocal into the spotlight aided by clashing percussion bangs and subtle piano chords which together, create a really beautiful contrast between heavy and light, and how Montaigne is able to work with both sides. "It’s about empowerment and resistance to the things getting you down, your oppressors. I didn’t identify with such brazen confidence at the time, but now I do. I’ve developed a healthy sense of self," she says on the song, which mirrors the single's confident feel that you can feel through its production and vocal. The full album is out August 30, with a tour through November seeing her trek around the country with Miss Blanks (!) and Stevie Jean.

With their 2017 debut album Sponge Cake behind them, all eyes are on Winston Surfshirt and what they do next. The Sydney group seemingly emerged out of nowhere with their debut to become Australian favourites, their slick, R&B-intertwined sound finding itself perfect for the summer festival season they seemingly dominated, playing Falls and Field Day amongst shows at Splendour In The Grass and more. After teasing new material with last year's slick For The Record, they've followed it with a moment a touch more upbeat and electronic in Make A Move, which sees their signature sound meet a smooth funk bass-line and soft shadings of jazz for a moment of versatility. "It's a fun disco-hop song to get you dancing," Winston confirms. "Premiered at a London show last month and was one of the funnest songs get down to live. Just an insight of what's to come." It signals that their forthcoming material - assumedly due by the year's end - will offer something a little more upbeat in comparison to slick and stripped-away sounds of Sponge Cake, and if that doesn't get you excited, I don't know what will. Catch them through the country with shows in Melbourne, Adelaide, Perth and Brisbane remaining on their Baked Goods national tour, featuring Milan Ring and yep.

Arriving as one of New Zealand's most promising - and dominating - names in pop music, Thomston is an artist that never fails to impress. After capturing our attention way back in 2015 with a run of singles that eventually transformed into his debut album Topograph, Thomston has really stepped it up over the past two years, whether it be collaborating with SACHI for the electronic-rooted Ride, or offering two moments of intimate beauty with his 2018 pairing of singles Acid Rain and The Heights, both positioning his soft vocal amongst intricate sound design that listening back, really sees him open up for a moment of vulnerability. His new one, Lightweight, is more upbeat and pop-centric, with his signature strong hooks meeting a bright production that slaps with thick melodies and layered percussion, further cementing his knack for crafting accessible pop music that sits slightly left of centre. "Lightweight is about meeting someone you go the extra mile to impress even if it means being self-destructive," he says. "Someone you want a little more confidence around. Someone who makes you almost forget you’re horribly allergic to alcohol."

The Free Nationals - Time (with Mac Miller and Kali Uchis)

Best known for being Anderson .Paak's live band, the past two years has seen The Free Nationals break out as an act standing tall on their own, supporting Beyoncé, playing Coachella, and offering butter-y smooth basslines and soft melodies to some of music's biggest names. Last year, they made their own break-out with Beauty & Essex, a charming debut featuring Daniel Caesar and the Unknown Mortal Orchestra, but they've just smashed it out the park with their latest and first for the year, Time. Featuring the late Mac Miller in his first official released appearance following his tragic passing, Time is an intimate single that feels remarkably special, with Isolation star Kali Uchis carrying the weight above The Free Nationals' twinkling production. That Mac Miller verse hits around mid-way through and with it, brings something a little larger-than-life; The Free Nationals' instrumental underneath providing the perfect platform for both Mac and Kali to swirl amongst in one of the year's most magical singles thus far.

Yorke - Thought I Could

Byron Bay's Yorke has blossomed to become one of our favourite newcomers over the last year, well and truly finding her place in our 'ones to watch in 2019' list as she continues to evolve and grow with every single release she's put out this year - something that shows no signs of slowing down as she continues. After her 2018 debut First Light and her long-awaited follow-up, this year's Wake The City, her new single Thought I Could feels a little more triumphant and captivating, taking her glistening indie sound and giving it a little punch as her vocals tackles something more maximalist and 'commercial'; her voice finding its place amongst clanging percussion hits and strong melodies that elevate her hook rather than drown it out. It was written the day her first song First Light arrived, with Yorke explaining how the track's initial, strong reaction triggering her to move to Sydney for music, leaving her Byron Bay home. "We were in the studio watching it being released around the world, while we were trying to write this song. I was panicking at the time, but I think it added to just how vulnerable the track has become," she says. "I had to tell someone that I was leaving, and I was really nervous about that going into the session. So, we just used that as fuel for the song to find what I wanted to say to them." Fresh from supporting Ruel, it comes ahead of national tour dates through August, and a trio of supporting slots with Jack Gray at the end of this month. 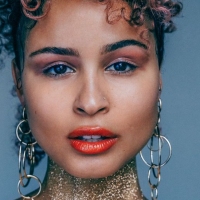 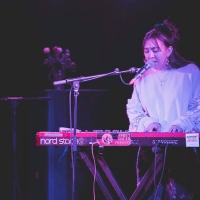 What the future of Australian music looks like, according to the labels defying itRepresentatives from some of our most exciting indie labels share their plans, and what they want to see our industry look like in the coming years.
Light & Easy