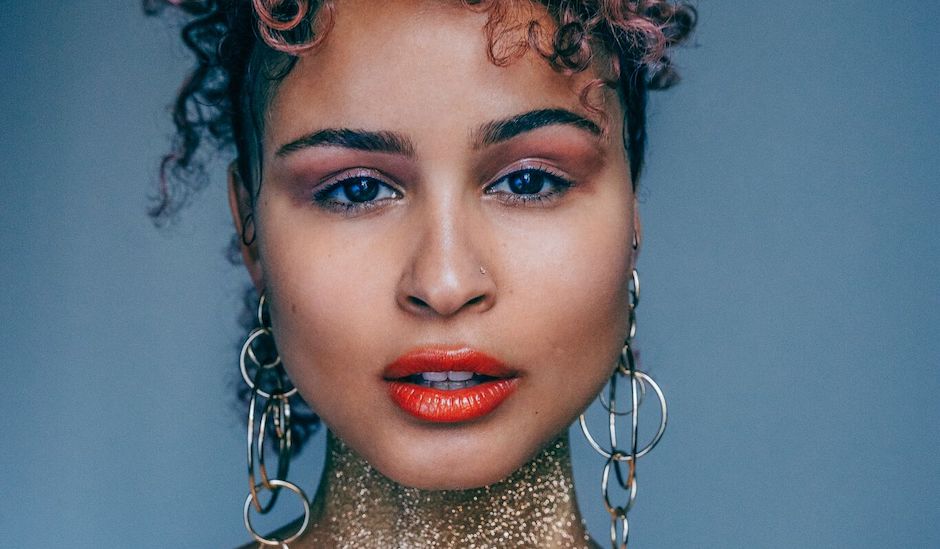 Every week, we're hammered with tonnes of new music from Australia and afar, so much so that at times, it feels a little overwhelming and you're not quite sure where to begin. Every week, we run down this week's must-listen singles and releases, this week featuring names like Thandi Phoenix, Channel Tres, No Mono and more. Check out Pilerats' homepage for more brilliant music and news, or subscribe to our Spotify Office Playlist for easy listening.

We've been across Sydney's Thandi Phoenix ever since her early break-out through 2015/2016, coming off the release of her debut single Come Around, its follow-up Tell me Where The Lovers Have Gone, and collaborations alongside old favourites like GRMM. Over the last twelve months, however, she's blossomed into a whole new forward-thinking force, welcoming an electronic-driven side of commercial pop that layers her soothing, R&B-toned vocal with darting productions aided by Rudimental (My Way) and Sigma (Say It), doing something unlike anyone else in Australia is really doing now. Her new single, Cleopatra, sees her take a bit of a step back and try something new, and it works. It's upbeat and obviously still bound by that dance music backbone, but it feels more built upon those bright and confident pop mannerisms that welcome a popstar-in-the-making; something we've always known she's had since day dot, but something extremely exciting to see fleshed out on a bigger level.

As No Mono, Tom Snowdon and Tom Iansek have stepped forward to become two of Australia's most cinematic and angelic musicians, utilising their debut album together - last year's Islands Part 1 - to spotlight a sound more built upon intricate minimalism and the beauty you can find within it. Their forthcoming album, however, is something darker and stronger, building upon the heaviness teased through their 2018 single Fever Highs to give you another side of the duo. It made another appearance on their first release for 2019, Keep On, and with Islands Part 2 arriving June 28th, they've done it again with Black Light. It's reassuring and captivating in the best of ways, reminding you that No Mono's musical scope expands to both sides of the minimalist/maximalist boundaries that often, come to restrict other musicians. The full record is bound to bring much of the same, and with it, re-establish No Mono as one of Australia's most versatile bands.

It's been a while since we've covered something from Slum Sociable, but that doesn't mean they've been keeping quiet. Since the release of their 2017 self-titled album, the two-piece have consistently evolved and grown alongside their sound, whether it be with post-album singles Do Something About It, Can't Figure It Out and Afterthought, or their first track for 2019, Life Is Free. It's an upbeat number that combines swelling keys with a groove-filled bassline that hint at a more electronic-inspired sound for Slum, injecting this layered synth and subtle funk into their signature indie-pop sound built around bright vocals, which this time around, are perhaps at their most accessible they've been. It comes as they announce news of their long-awaited, forthcoming EP L.I.F. - due for release August 2nd - which will bring Afterthought and Life Is Free together with three new tracks.

Around three months ago, we properly got to know Mabel - an exciting force in UK pop who, with her single Don't Call Me Up, was quickly positioning herself as one of the country's next big pop exports. At the time, Don't Call Me Up was the first taste of a larger album to come, one that after painstaking final finishes and endless re-works, was finally nearing completion. "You can’t rush an album process. It’s not just about throwing a bunch of songs on a project and calling it an album, it’s about telling a story and making something that flows," she said. Now, we know that the said album - High Expectations - will release on August 2nd, and with it, bring another song primed for international success in Mad Love. Mad Love is another searing pop anthem that channels the energy from her break-out hit single just gone, opening up as she strives over a glistening production that perfectly accompanies her voice.

With his unique, hip-hop-infused take on east-coast house, Compton's Channel Tres has emerged as one of electronic's most exciting names over the last twelve months or so, becoming an explosive name ever since his debut single Controller. Throughout 2018, he was booked and busy, finding acclaim with his self-titled debut EP while touring the east coast of Australia and performing alongside Robyn and Vince Staples, something he's following up with the release of his second EP, Black Moses. Also scheduled for release on August 2nd, the EP is set to further deepen Channel Tres' intoxicating sound, if his latest track Sexy Black Timberlake is anything to go by. It's a single as dark as it is polished, with thick bass grooves meeting his deep vocal which together, form something remarkably special. He's playing Splendour this July, now joined by headline shows across the east coast you can find tickets for HERE. 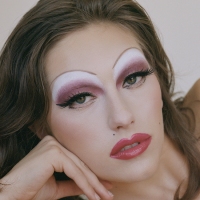 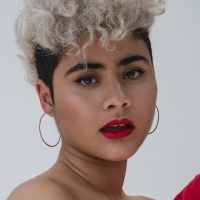 This Week's Must-Listen Singles: Montaigne, Winston Surfshirt, Thomston + morePlus, a new mega-collab between The Free Nationals, Mac Miller and Kali Uchis, as well as a new one from Yorke.
Light & Easy

By Will Backler
Light & Easy