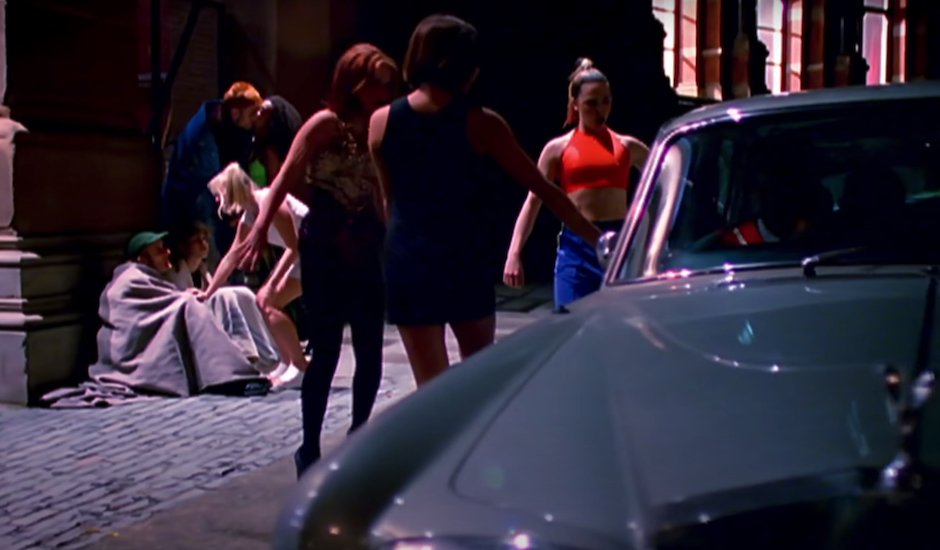 You may have seen the news coming through earlier this year about The Spice Girls, who are reportedly launching a world tour next year to celebrate 21 years zig-a-zag’ing around the world. It comes after a report in the British publication The Sun - which means it’s probably not actually happening - announced that almost the whole group will be reforming for the tour, with everyone but Victoria Beckham - a.k.a. Posh Spice - going for a trip around the world that’ll include dates in Europe, North America, and Australia, as well a doco-style movie recapping their 25 years as a group.

However, take it all with a grain of salt. If you’re a Spice Girls die-hard in Australia, chances are you already know about their rocky relationship with the country. They reformed for a run of UK stadium shows last year, and at the end of them, Mel B announced that it wouldn’t be the end, and that they’d be next touring Australia as the Spice Girls’ comeback continued. Then, it never happened. Mel said she was lying, Geri got brought on national radio to confirm no plans ever existed, and it was a whole big she-bang that gave everyone growing up in the 90s a reason to never trust The Spice Girls again (and a serious case of blue balls).

With the news arising of their potential forthcoming return, however, we wanted to unearth a little something from the Wannabe video. You’ve probably looked over it in the past, but at the very beginning of the infamous video clip (easily their most-watched), they all run towards a hotel, stopping as a car pulls up with the rich, hoity-toity family inside, who they sing at and dance in front of as they try to get out of the car and walk down the same street to the hotel’s entrance.

On the other side of the footpath, however, appears to be three homeless men: two sitting down with rugs wrapped around them, and one standing up. As three members go to investigate the car, the two others - Baby Spice, Emma Bunton and Scary Spice, Mel B - go over to the homeless trio, who seem to be minding their own damn business before these five screaming girls come running up the street. Mel B gives the one standing up a kiss on the cheek, while Baby Spice runs up to the other two, giving one a kind tap on the knee before stealing his bloody hat and running away with it.

Then, they all run over to the two kids who look like they split from the kid off Stuart Little during mitosis (before he got buff, that is), and start to run to the hotel’s entrance, with Baby Spice backtracking a few steps to throw the homeless man’s hat back at him.

It all happens before the song really kicks off, which means you might’ve completely missed over it in the past and not caught on the last few times you watched. However, in a time when fan groups unearth problematic tweets from when rival popstars written when they were 14 years old, anything apparently goes, and it’s now our duty to officially declare The Spice Girls CANCELLED.

See so for yourself below:

PS: We are obviously joking. The Spice Girls aren’t ‘cancelled’, but fuck we’ve come along way in society because they would’ve been called the hell out for that if they did it in 2020. Oh, how we’ve grown!

PPS: If you want to do more for the homeless than Baby Spice did back then, check out Homelessness Australia. 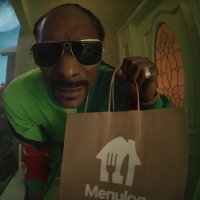 Ranking every verse in Snoop Dogg’s new Menulog song from tasty to terribleThe food platform’s new advert, a major “how do you do fellow kids?” moment, will make you roll your eyes and bop along at the same time. 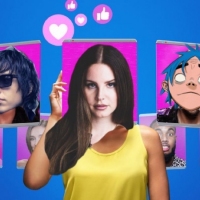 How can we get international headliners at our festivals? Hotel quarantine reality TV.Think Big Brother meets The Circle, but with Tyler The Creator, Gorillaz and The Strokes?
Light & Easy