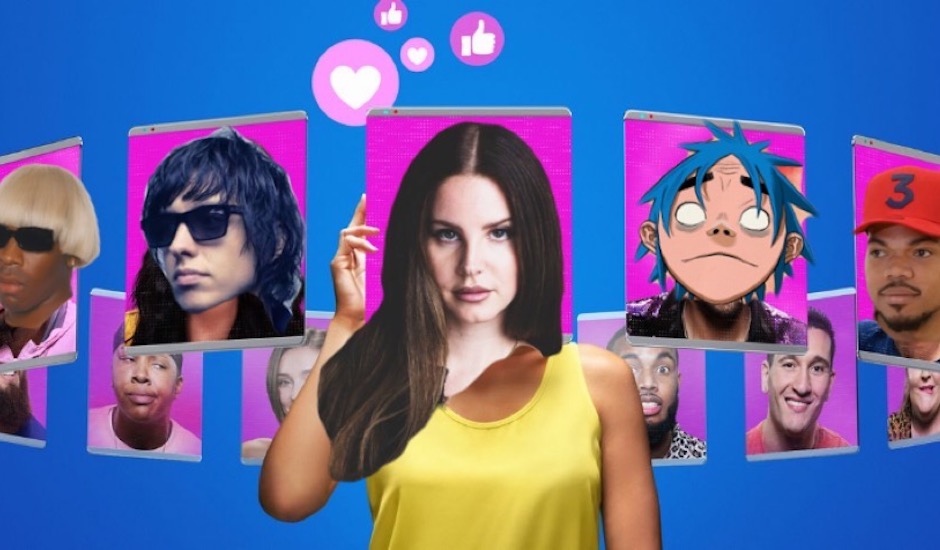 Earlier today, Splendour In The Grass announced their 2021 headliners, after a turbulent few months that saw them announce a star-studded 2020 lineup, then postpone it until October, and then cancel it altogether. On the top were three international acts, with The Strokes and Tyler The Creator keeping their pole position slots at the top of the festival’s billing, while Flume - who had to pull out due to scheduling conflicts - got replaced by Gorillaz, who is one hell of an addition considering they haven’t toured here for ten years now.

We - being the devil’s advocate that we are - made a note that having three international headliners for an Australian festival even a year away is a stretch, considering the country’s hard international border (and people predicting that it won’t open til this time next year) and the unpredictability of the virus, which even today, has emerged with new hotspots in New South Wales and Victoria. It’s difficult to say, but it’s important to note - especially as the world grapples with what’s going on at the moment, and the flow-on effects - economic, social, political - that applies to us even down here, away from the virus’ epicentre.

However, one thing that’s important - and something we admittedly didn’t really include - is hope for the future; hope that eventually, things will start looking up. At the end of the day, Splendour In The Grass - and its organisers - have decades of experience behind them, and know how to come back from the brink; it’s likely they’ve done it before, albeit probably under different circumstances. Festivals - or, at least, the ones who can - will continue to look forward to the future, and start planning ahead.

In the meantime, we’ve had a glimpse of idiotic brilliance that may just solve all everything.

Australian festivals - well, near all of them - need international acts to bolster up their local divisions, as it’s these international acts (a.k.a. most likely to be the festival’s rarities) that capture attention, and help the festival stand out for the rest. The problem at the moment, however, is that no people from outside Australia are able to come in without citizenship/special, extreme circumstances.

When people who are able to come to Australia from overseas fly over, they have to spend two weeks (or around that) in hotel quarantine, with tests both two days and twelve days into their stay determining whether they brought coronavirus into the country, and whether they’re safe to go to enter the main population outside of quarantine.

I’m sure someone else has come up with the idea of touring musicians from overseas staying in quarantine for two weeks before the festival/tour, and I’m sure there are already people working out whether it can be done ahead of the upcoming festival season. But, get this: what if we make reality TV out of the artists staying in hotel quarantine, and we can slowly see them descend into madness like Katy Perry when she had that strange album roll-out with a 24/7 live stream watching her every move.

We’re picturing a Big Brother-meets-Netflix’s The Circle situation, where - for Splendour In The Grass, for example - The Strokes’ Julian Casablancas, Tyler The Creator, Gorillaz’ Damon Albarn, and whichever other international acts on the lineup quarantine in a hotel decked out with cameras, where they can interact with one another through technology like The Circle, in which randoms - some catfishing, some not - were in different hotel rooms to one another, and had to evict people from the hotel depending on what ~ vibes ~ they had from one another’s social profiles and interactions.

It gives these musicians enough time in quarantine to then tour the country (providing interstate lockdowns are no longer a thing by this time next year), and provides great entertainment and marketing for the festival all while you’re at it: a win for the punters, a win for the marketing departments at festivals, and a win for the people like us who crave shit-tier, trash entertainment 24/7 so they don’t have to be alone with their feelings for a single moment.

Hell, throw the Australian acts in there anyway just for fun. Julian and Damon can argue of which of their legacy bands are better; Amy Shark and Tones and I can battle it out over which one had a bigger debut single break-out; the three heavier, metal-leaning acts can talk amongst themselves in the corner because there’s usually only a few of them every year.

There’s not a single fault in this idea and we are pushing it to Channel 10 / Netflix to commission immediately. The Splendour Circle: The World's Biggest Musicians play Australia's Most Cooked Reality TV Show, hosted by Gretel Killeen. May the best globally-touring festival favourite win. 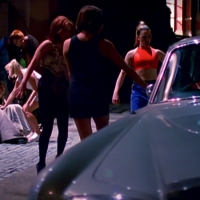 Never forget The Spice Girls harassing a homeless man in the ‘Wannabe’ video‘I’ll tell you what I want, what I really, really want? That homeless guy’s hat!’ - Baby Spice, probably. 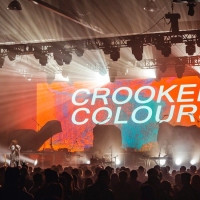