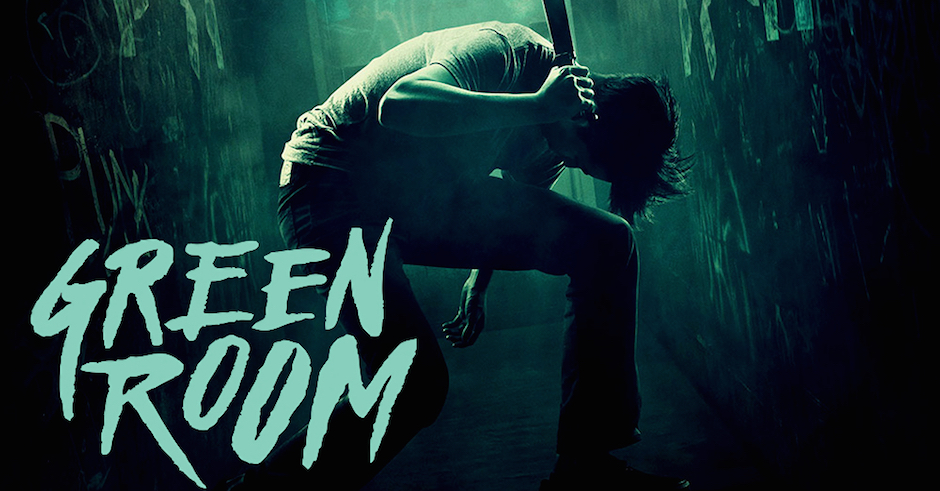 Straight up, if you haven't seen a film called Blue Ruin - I highly recommend you see it before (or after) you see Green Room. The former is the second film from director Jeremy Saulnier, a taught, beautifully-shot revenge thriller that unravels perfectly over its 90 minute run time as one man attempts to overcome some seriously fucked up shit in his past. And the reason I bring that up is because I hope one day he makes a film somehow involving the word "red", and it makes a perfect little trilogy of fantastically-crafted, well-contained American thrillers that tell intimate stories about the characters they convey in a cinematic language that is superior to many directors who've released 10 times Saulnier's output.

Green Room centres around a punk band called The Ain't Rights as they steal fuel to drive their shitty combi around shitty backwater American towns for shitty money at shitty gigs - something anyone who's played in basically any kind of band can most likely relate to. The group is lead by Anton Yelchin (who you probably recognise from the new Star Treks but has made a heap of cooler indie movies), who's joined by Alia Shawkat (Maeby Fünke from Arrested Development), Joe Cole and Callum Turner - basically a kinda pretentious (at one point Yelchin's character "can't pick" his desert island band) bunch of punk rockers tryna play some semi-decent shows with limited success.

One such show pops up - a matinee at a Neo-Nazi skinhead bar (heavy emphasis on semi-decent) - and they do their darndest, pumping out a short'n'sweet set that nets them a bit of cash and maybe even a few new fans. From there things go down hill pretty rapidly as they become privvy to a murder in the ~green room~ and have to try and figure out how to get out of the joint, owned by a wickedly nasty Patrick Stewart, and alongside new (maybe) friend, Imogen Poots. To go any further would ruin the fun for you, but suffice to say the film is a masterclass in tension and characterisation, with a fantastic understanding of the human condition. By creating characters you actually care about, who make decisions that are grounded in reality, it puts you right there in the thick of it - 'is this how I would handle this situation if it were me?', 'could I really stab some dude with a stanley knife if it meant I might get out of this fucked up position in one piece?'

The film is at times bleak, but once again that's through creating characters you actually care about, and want to see survive. This isn't Friday The 13th where you're hoping people get offed just because they're stereotypical jocks. You're actually rooting for these people to survive, because they often seem like nice people who could quite easily be a friend of you or I's, and I'm assuming you'd rather not see your friends viciously murdered.

It's still showing in cinemas, and for you Perth fam out there Luna Leederville have given us three double passes to go check it out before the run finishes on June 8 - just message our FACEBOOK PAGE that you wanna go see it! 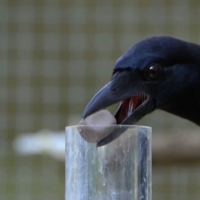 Nature Corner: Crows are geniuses and you can cash inThe world's smartest birds can earn you some serious pocket money. 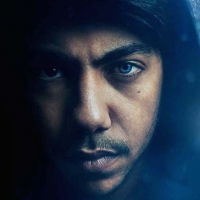 Get around Cleverman - the best new Aussie show in...forever?Replacing and removing racial stigmas and stereotypes one great piece of story telling at a time.
Light & Easy