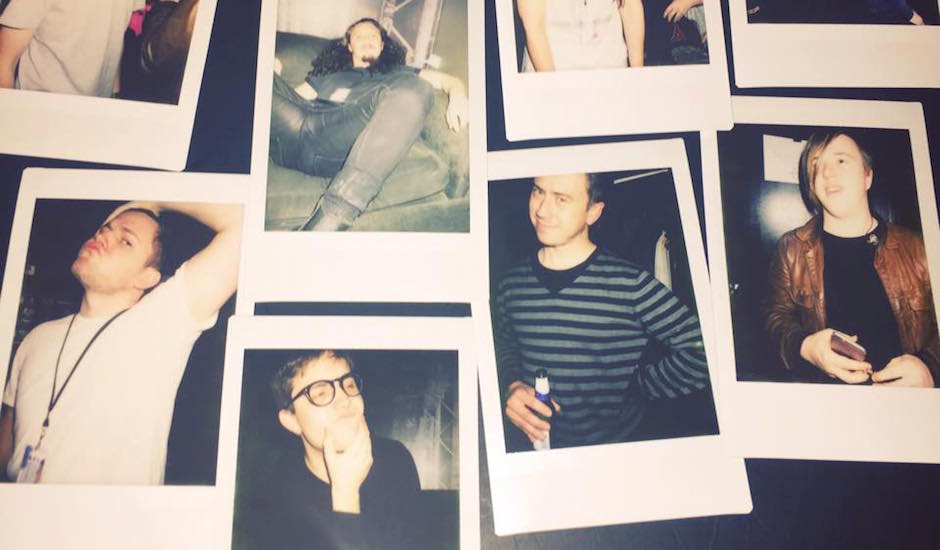 Owen Rabbit (he's the one wearing glasses above) recently released a new single Holy Holy, and with barely a minute to celebrate he's jumped on a pretty big tour bus, joining SAFIA as they traipse around the country celebrating their latest single, Embracing Me. Check out some words and snaps for the first week below: 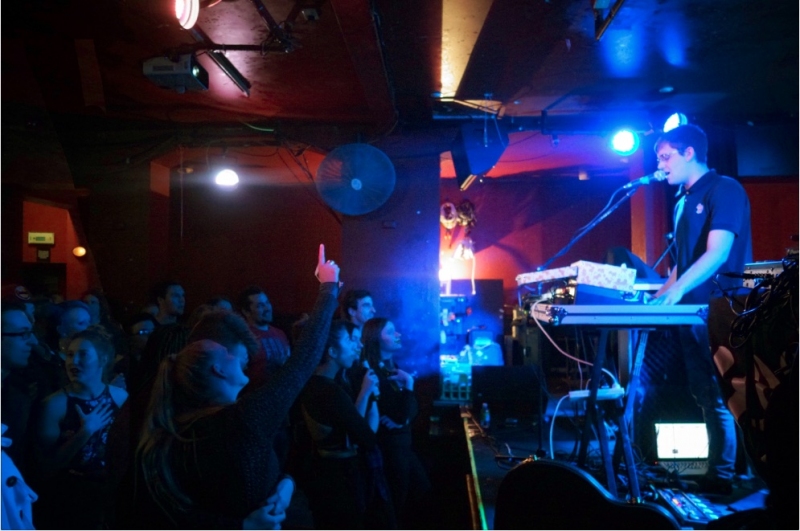 Ballarat was a rad way to kick off the tour. Heaps of rad people that really dug the music. No bad vibes. Epic sound. Also met all the guys on the tour and they're all super lovely. Mike from SAFIA has amazing curly locks and is kind of an Adonis. 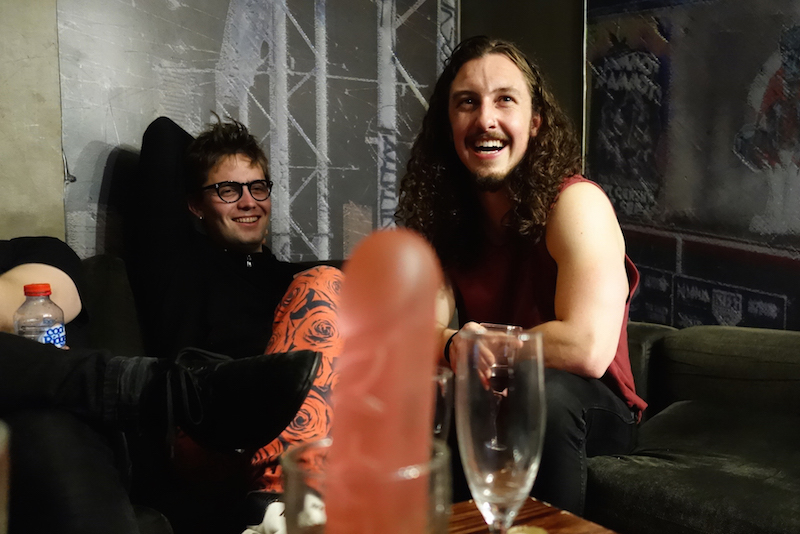 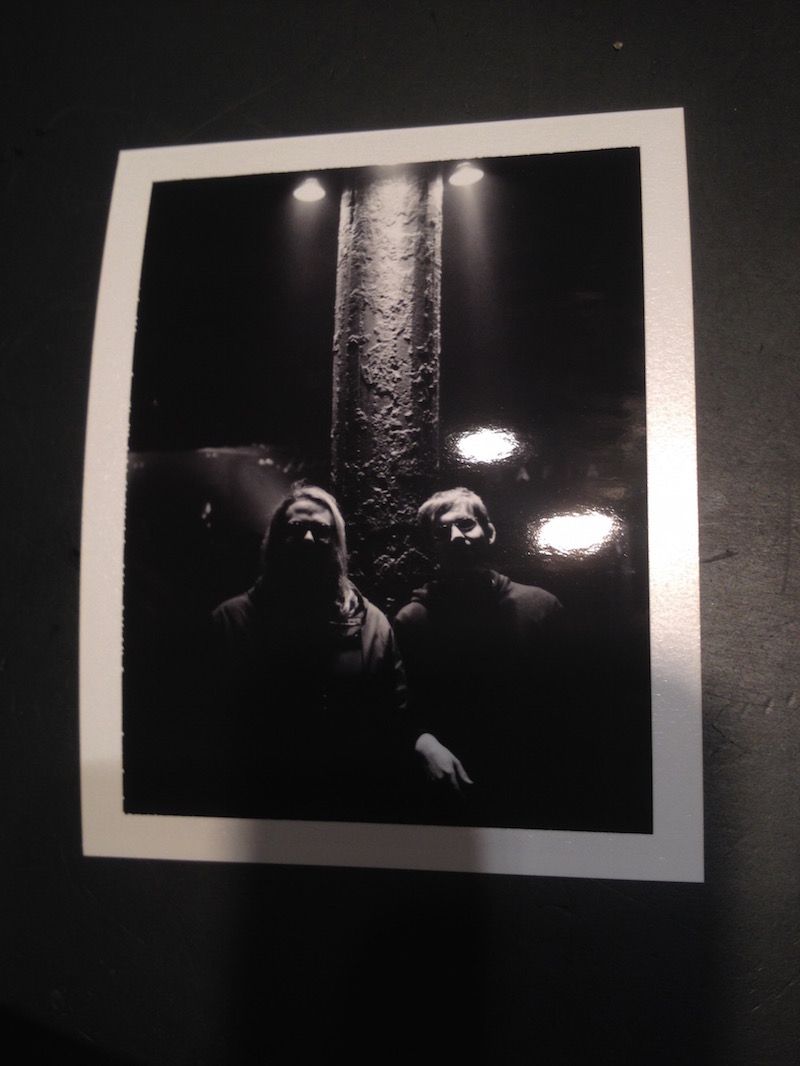 Nearly got beat up in Geelong. I was getting a $1 coffee from the 7/11 past midnight after the show and there was a big group of red eyed drunk dudes and a “wot u lookin' at cunt” kinda thing happened. The dude was half passed out leaning on a bin. He looked silly. I was looking at him 'cause he looked drunk and silly. Never been to Geelong before but I'll give it the benefit of the doubt. Got home safely. Also my manager snapped this specky pic of a nice couple making out underneath a warning sign for HIV. That pretty much made the night. They couldn't have picked a more AIDS-ier sign to make out under. 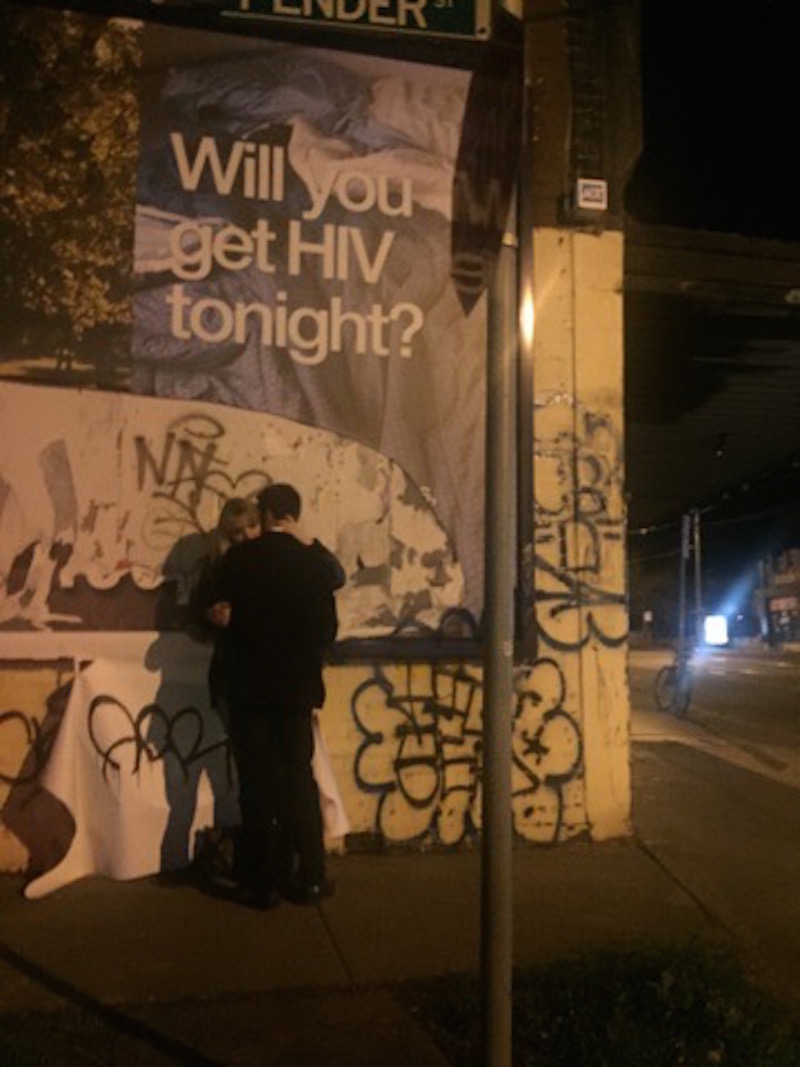 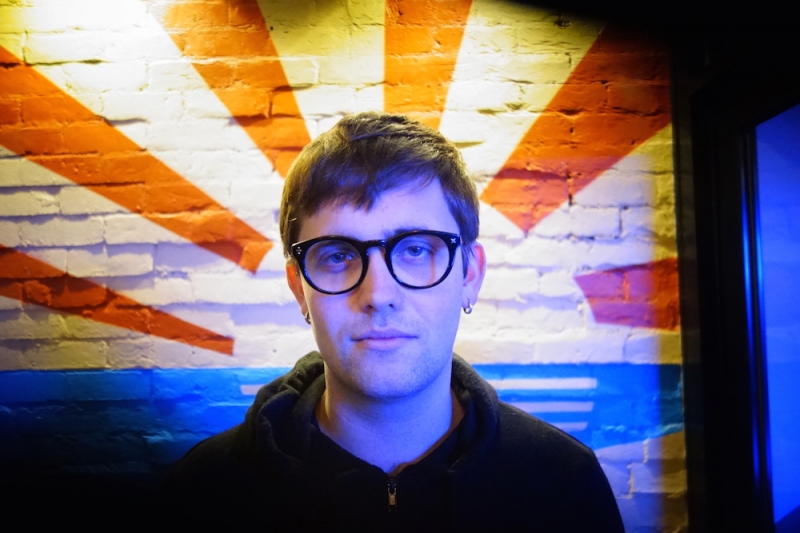 The Corner is the most bananas venue! Holy bananas! I don't want to leave. The stage sound is soooooooooooooooo good. What a beautiful place. Sound guy is a lord! Hot sizzle. 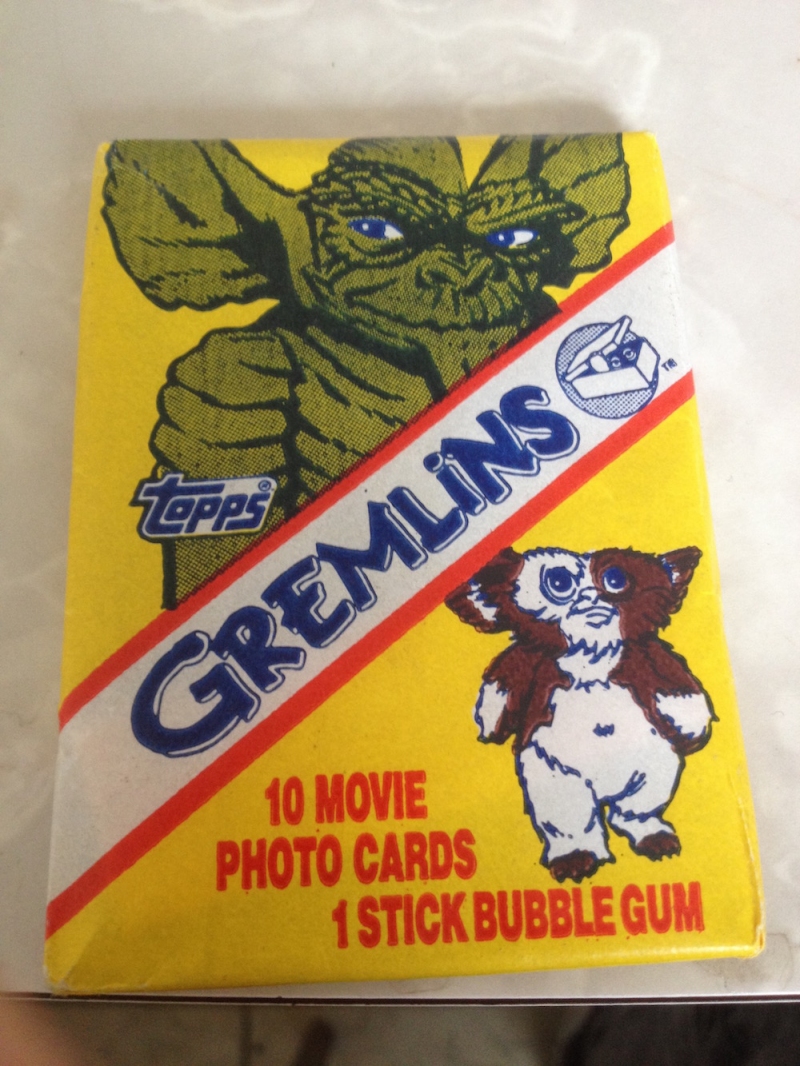 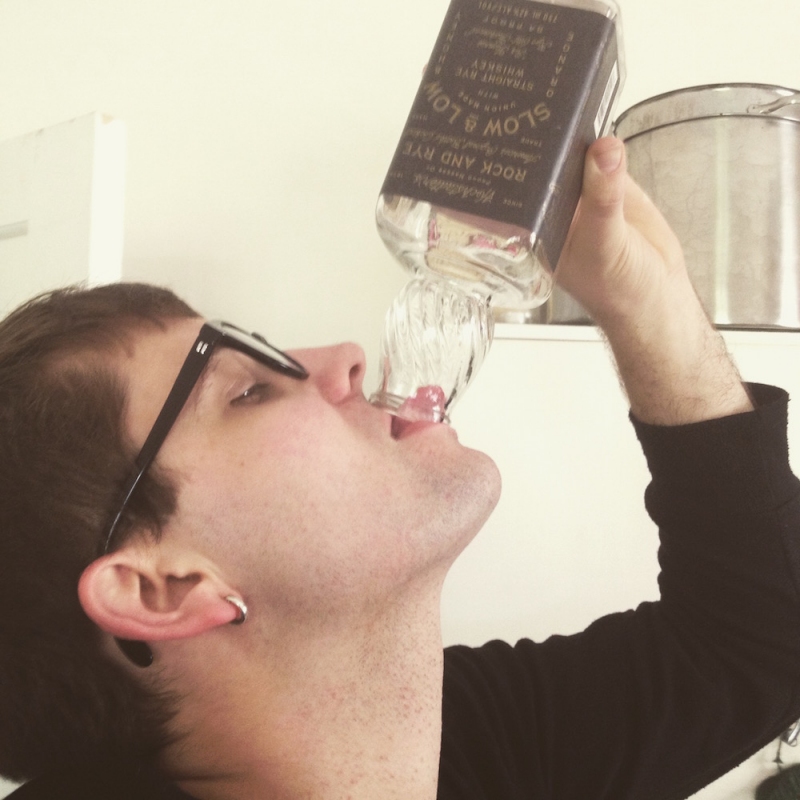 Corner Hotel again. Best show I've ever played, without a doubt. Everything was on point. Love the SAFIA boys <3 They are total sweethearts. Definitely landed on my feet on this tour. Super exciting! 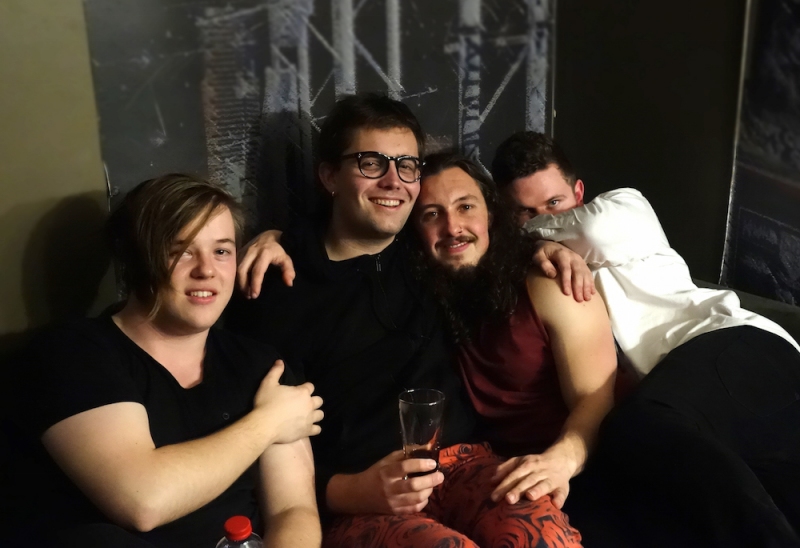 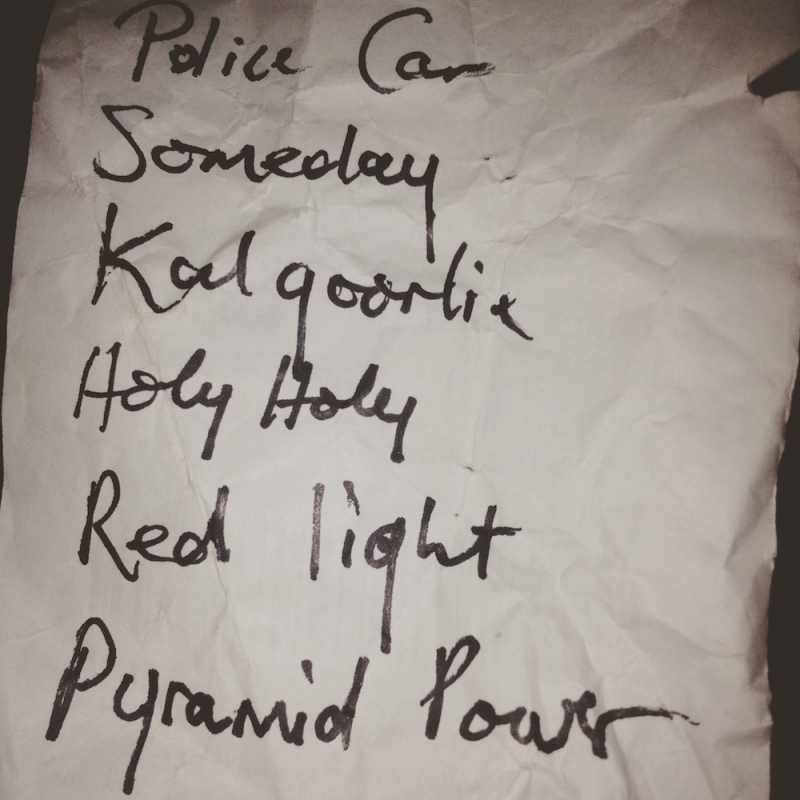 Week 1 is over :'( I wish I could play at the Corner every night. Everything about that venue is magical and kudos to SAFIA for selling it out four nights in a row. They are gonna be Madonna famous in two minutes. Oh well do it all again next week. 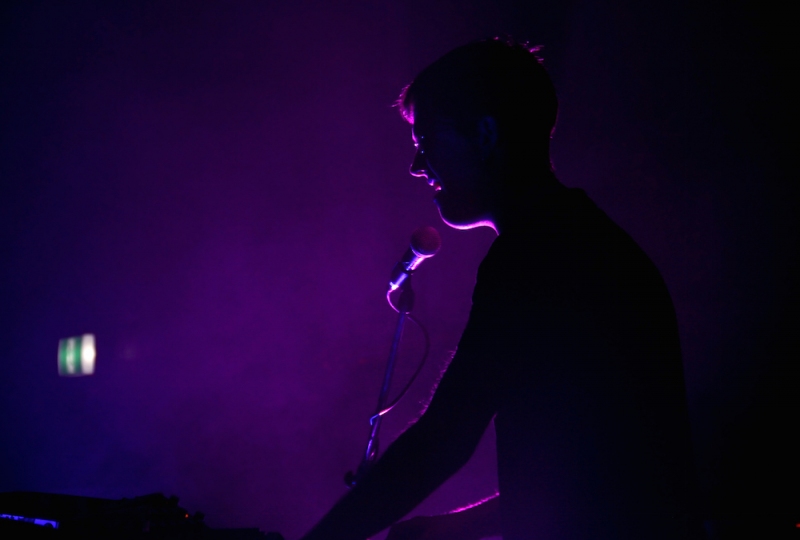 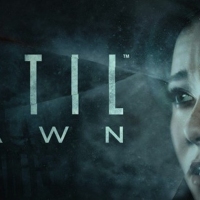 Game Review: Until DawnSlightly predictable characters don't take away from a thrilling journey into madness. 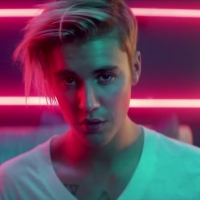 (Not So) Guilty Pleasures – Justin Bieber’s What Do You Mean?Can one of the world’s most polarising pop stars change his reputation?
Light & Easy