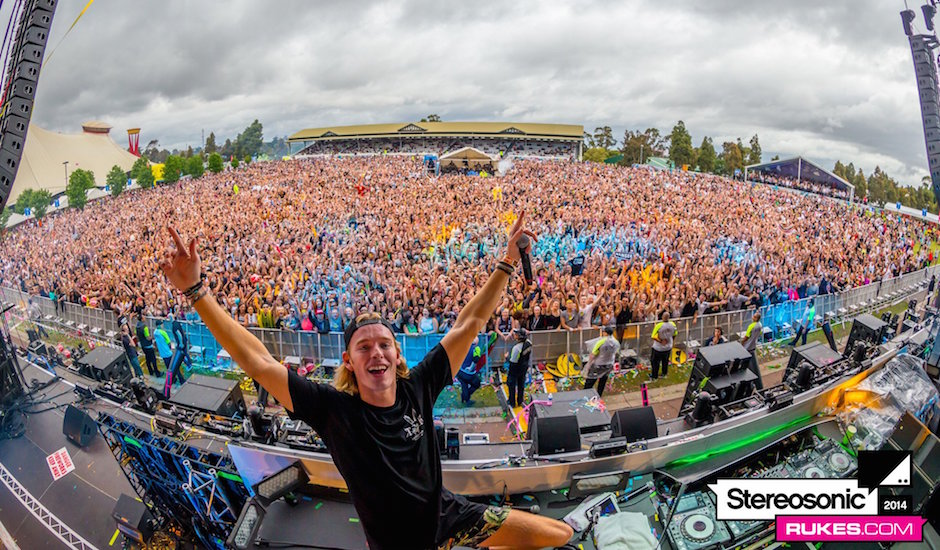 I don’t really remember my first Stereosonic – but that’s nothing against the festival itself. Me not remembering what festivals I did or didn’t go to, and who I did or didn’t see, was pretty par for course in those formative festival years. I’m pretty sure I skipped the first couple of Stezzas. Sure, like many I was balls deep in electro-house at the time, but people like Armand Van Helden and Fedde Le Grand weren’t really my bag.

Over the next few years your lineups started to branch out a little, a Midnight Juggernauts here, a PNAU there… And my interest was piqued. It would have been 2009 when I first dipped my toes into the dance music cesspool that would be Stereosonic Festival. Deadmau5, The Bloody Beetroots, Drop The Lime, Crookers… You jumped on to the tail end of the Aussie electro scene with Cut Copy DJs, Bag Raiders, Knightlife, Grafton Primary, and I was in.

So were heaps of muscly dudes keen to let the world know they’d been working out in the lead-up to summer. In that sense you guys were kinda trailblazers. This was before Instagram gave people who cared way too much about their appearance an outlet to let everyone else know. Back in 2009 they only had one day a year where they could expose their pimply backs and ‘oops forgot leg day’ legs to the most amount of people in one hit – at Stereos (that’s what they called it).

2010 kinda set the tone for where you would take Stereosonic for the next few years. The likes of Tiesto, Calvin Harris and Afrojack would take turns rotating headline slots each year. And fair enough too. Parklife were already doing the cool indie/electronic thing, Future Music was quickly surpassing Big Day Out as the variety festival of choice, and you guys saw an opening in the balls-to-the-wall, commercial as fuck electronic dance music scene (“EDM” wasn’t even a thing back then!).

Even though the unsustainable “massive touring dance festival” model had already claimed its first victim in Summadayze, you went the other way – biggerer, betterer, bangers. Along with the massively commercial headline acts like Avicii (RIP) and David Guetta, you started looking into the underground scene, booking niche acts on curated stages. You put a lot of stress on the purists who worshipped the likes of Maceo Plex, Jamie Jones and ketamine, but couldn’t stand the idea of being in the same time and place “roided up muzzers” – your bread and butter. You rolled the dice though and it paid off. People realised they could just walk around the mainstage pits of death where 18-year-olds were quite literally losing their shit to a young Will Sparks and The Stafford Brothers.

It worked so well you moved to two days. Two fucking days! Other festivals were battling declining ticket sales and disinterested crowds and to them you said, “Fuck that noise, we’re going two days, let’s fucking ruin these cunts”. There’s only one thing better than taking drugs on an oval for 12 hours straight, it’s doing the same thing again the following day. Stereosonic became an endurance test – a brilliant move. Instagram life was in full effect, and the only way you could top 15 photos of you posing in front of stages with barely a bumbag on your person was proving you could back it up the day after.

This lasted a couple of years, but weariness began to set in. People no longer needed Stereosonic to show off how much they’ve been working out to other people of a similar disposition. They had Instagram for that. And the rotating-acts-over-two-years model was starting to wear thin. In previous years punters’ summers were so filled with festivals and pingers that by the time the next Stereo had come around they’d forgotten who they saw last year. But now, people had less to look forward, and thus were paying more attention to your lineup announcements, and it finally clicked - they saw Peking Duk play Darude only 12 months ago, they didn’t need to see it again.

That meme, along with your dream, was dead.

There are people lining up to tell us that the EDM bubble has burst. Bloody Avicii has thrown in the towel for god’s sake. Getting Deadmau5 to do anything besides Twitter these days is basically impossible. Will Sparks has started his own fitness thing. JAUZ is so popular in Perth that even if you did keep going no stage could possibly be big enough to contain him. And we’re still a good year or two away from a Swedish House Mafia reunion.

While festivals like Creamfields and Future Music came and went, you ground out nine good years of sunshine, steroid abuse, and sexy beats.

Vale Stereosonic, you were EDM before it was EDM. And no one can take that away from you. 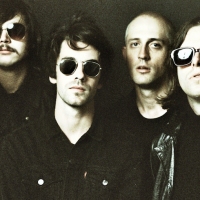 Five Minutes with Green BuzzardGet to know 90s-inspired buzz band Green Buzzard with the release of their debut EP. 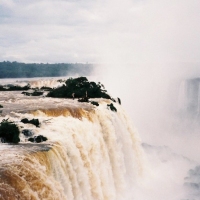 But I Wouldn’t Hurt A ButterflyJust because we don’t get our hands dirty, it doesn’t necessarily mean they’re clean.
Light & Easy