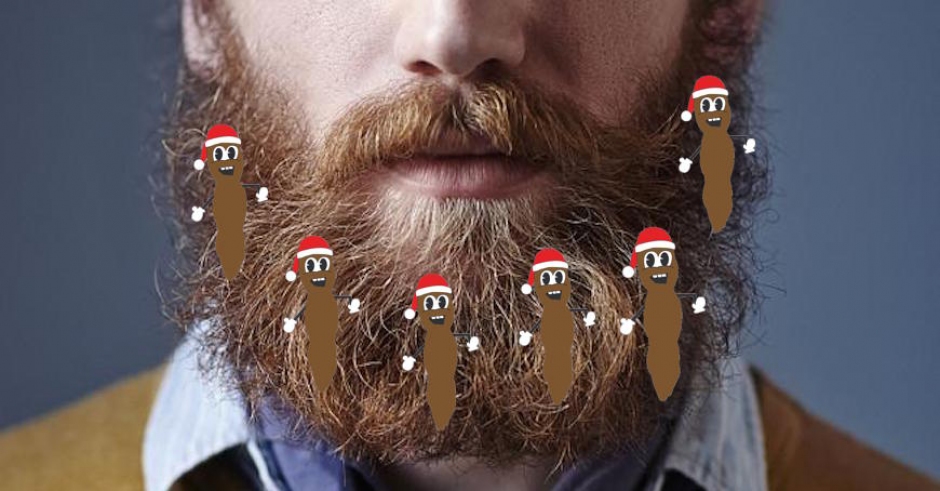 Following a new study conducted by us over the course of 30 or so minutes, Pilerats can today reveal that many articles employing phrases such “study reveals” or “study shows” in their headline contain information that is generally bullshit.

Like the one about beards having poo in them.

A couple of years ago we saw the rise of “clickbait” style articles, with headlines that would force you to click through and find out the answer to whatever dumbass “you won’t believe what happens next” question was being asked. Fortunately (and kinda surprisingly), the general population of internet-faring people got pretty tired of this relatively quickly. With thanks to the likes of Saved You A Click, and also general common sense.

This has forced a change in how sites and content publishers try to get that precious click from you, with a focus on engagement. Given any publisher worth its salt online has a Facebook page, there’s a good chance they rely on the social media platform for a fair chunk of traffic. Heck, we do. A lot of it.

And unfortunately memes don’t result in traffic to your website, so publishers have had to create another method of pushing content that isn’t so much forcing you to click on a link to find out the answer to a question, but share or tag your friends on an article that is relevant to them.

Enter: “study reveals”. Fortunately for your average study, this is the information age and our attention spans are getting shorter by the minute, so it doesn’t really matter where a study comes from. What’s more important is that whatever the study is revealing applies to a large demographic of people who will either be shocked, outraged, or supportive of the outcomes of said “research”.

That’s why something like “Study reveals beards contain poo particles,” is so perfect in its simplicity. It speaks to so many different people:

You hate the hipster beard movement? “HA! Literally suck shit bearded people, you’ve got poo in the hair on your face.” Your best mate has a beard? Better tag him and let him know that he’s got POO IN IT NOW – LOL! Resisted the temptation to grow a beard for fear of being accused of jumping on a bandwagon? Bingo – decision to not give in to current trends validated, better tag all your mates who do have beards to let ‘em know! Have a beard? “Outrage! I wash my beard in the shower every goddamn day with essential oils from faraway lands, this article is bullshit”.

Now replace “poo in beards” with:

“Women with more tattoos have greater self esteem.”

“The majority of millenials have less than $1000 saved up.”

Ha, that last one, right?

You know how A Current Affair and Today Tonight one night have a report about how chocolate is actually good for you? And then two weeks later it’s the complete opposite. This is where the internet is at now. Something we're gonna coin "sharebait", 'cause it feels clever.

And what’s the point of this article? Well like we said, clickbait has pretty quickly gone the way of Australia's commitment to climate change, and you don’t watch A Current Affair for the same reason, so maybe just do a quick fact check every now and then.

Or even better just ignore it, and throw your weight behind content that is halfway worth a damn. We’re not saints at Pilerats, and readily admit to dabbling from time to time in 'news' articles that give us a little kick in traffic/engagement. But it has to fall under one pretty strict rule – do we think this is actually funny/interesting?

And the reason for them is so we can build up a platform to try and do legitimately cool/interesting shit, not just force-feed you rubbish that will continue hurtling us faster and faster towards Idiocracy:

Words by a guy with a beard still clearly pissed off about that poo beard article. 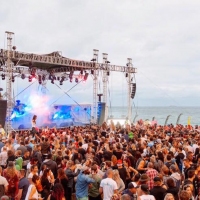 What happened to the days when we used to actually commit to music events?Remember when people used to buy a festival ticket and then – gasp – actually attend the festival? 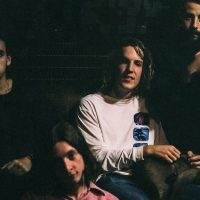 Bands To Watch In 2016 with Twin HausOne of Brisbane's brightest young acts pick some bands to know for 2016.
Light & Easy