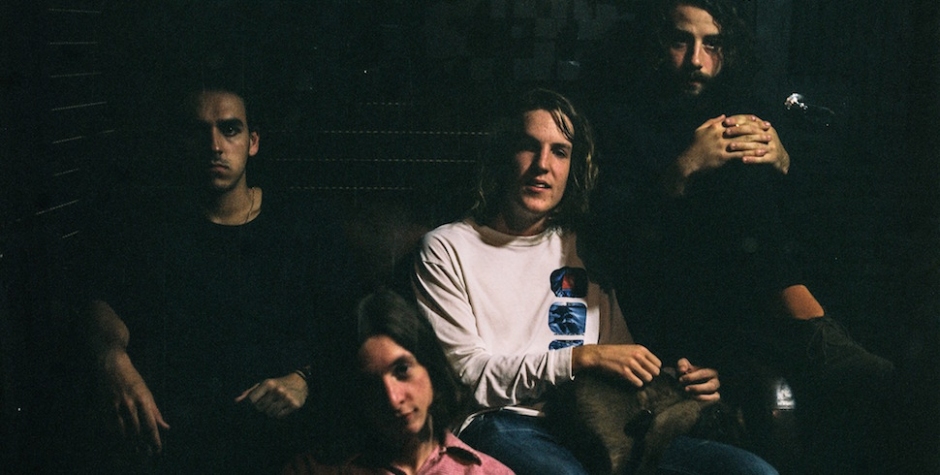 2015 was a good year for Twin Haus with them signing to Brisbane-based label Bedlam Records and releasing a sharp new single titled I Used To Think. So we thought with the year they've had touring across the Australian east coast we would ask Daniel Grima, lead singer, about all things Twin Haus. And with the new year in swing we also got Grima and the band to pick some Aussie acts to watch in 2016. 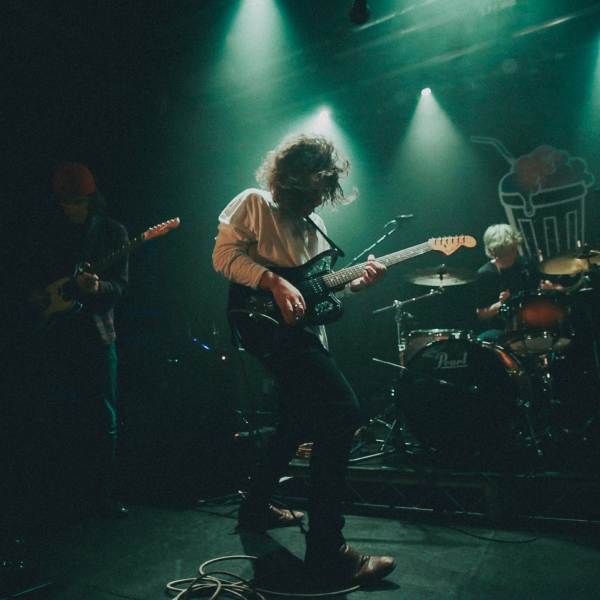 Hey there! So you guys have had a big year, can you tell me what's been happening?

Ahoy hoy - a few things that are starting to look nice in hindsight, we’re polishing off our second EP release at the moment and it looks like there’s a few live dates that managed to cover a fair stretch of Aus' turf this year as well which is always a bit of a pleasure!

You also released a new single this year called I Used To Think, can you tell me about its inception and why you put it out?

Yeah, we’d been playing that particular tune for a few months before its release, not that it’s something we haven’t done before, but there were a couple of different options we could have went with. That one just felt like the pick, don’t know why, just did.

You've also signed to Bedlam Records, how did that come about?

I mean we’ve always worked relatively closely and in association with Bedlam - it was probably about time we tied the knot for a release and so when I Used to Think and the other tracks on the EP were being written, it’s something we talked about a bit. The prospect of finishing the record at home in The Lab was something we liked the idea of as well - super glad we did it.

You guys have also been involved in a band called The Durries, how did the idea come about for that?

It was just one of those 'eureka!' moments, the sting flute played a large role in the band's inception.

There was also a load of media attention on the band, how was that?

Pretty gambo but essential, few people truly understand how much the Australian youth love ciggies.Can you list the top three releases of 2015 that the band have been enjoying?

A band with a fine taste for all things class, minimal and a knack for accentuating the most beautiful subtleties in music. Gee up or gee down, the Moon has already taken you where you need to be.

These boys know the perfect recipe for a big bowl of sonic noodle soup, and their galactic 2015 album Aloft is oh so tasty. Catch them live if you like things extra spicy.

The riff-kings of Brisbane, Baskers are both you and your Pap’s favourite band, facilitating the most all time live performances in town with such consistency your ears are guaranteed to cop a royal load; every time.

So cosmic-psychedelic rumour has it that if you look any of them directly in the eye mid-performance you can be transported and trapped in a dimensionless spooky place called the void. 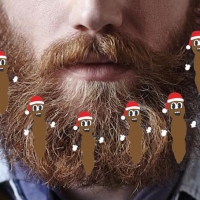 Articles beginning or ending with “study reveals” are mostly full of shit, study revealsWelcome to the new clickbait. 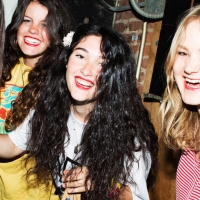 Hinds: "Us making Hinds was because we have to fight for it."Get to know Spain's most-hyped musical export right now.
Light & Easy